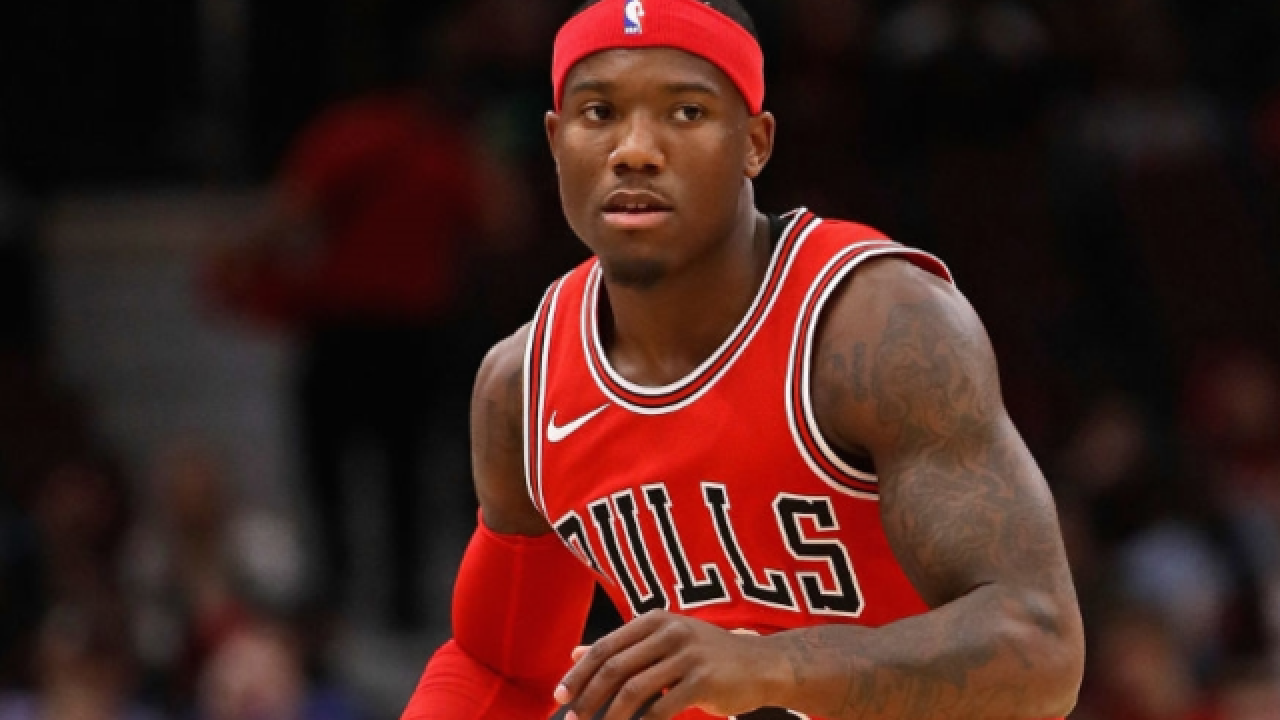 Copyright Getty Images
Jonathan Daniel
<p>CHICAGO, IL - OCTOBER 26: Kay Felder #3 of the Chicago Bulls brings the ball up the court against the Atlanta Hawks at the United Center on October 26, 2017 in Chicago, Illinois. The Bulls defeated the Hawks 91-86. NOTE TO USER: User expressly acknowledges and agrees that, by downloading and or using this photograph, User is consenting to the terms and conditions of the Getty Images License Agreement. (Photo by Jonathan Daniel/Getty Images)</p>

Felder, who was drafted in 2016 by the Cleveland Cavaliers, spent the past season with the Detroit Pistons and Chicago Bulls where he appeared in only two games.

The Detroit native has a career average of 3.8 points, 1.3 assists and 91. minutes in 58 games with the Cavaliers, Pistons and Bulls.