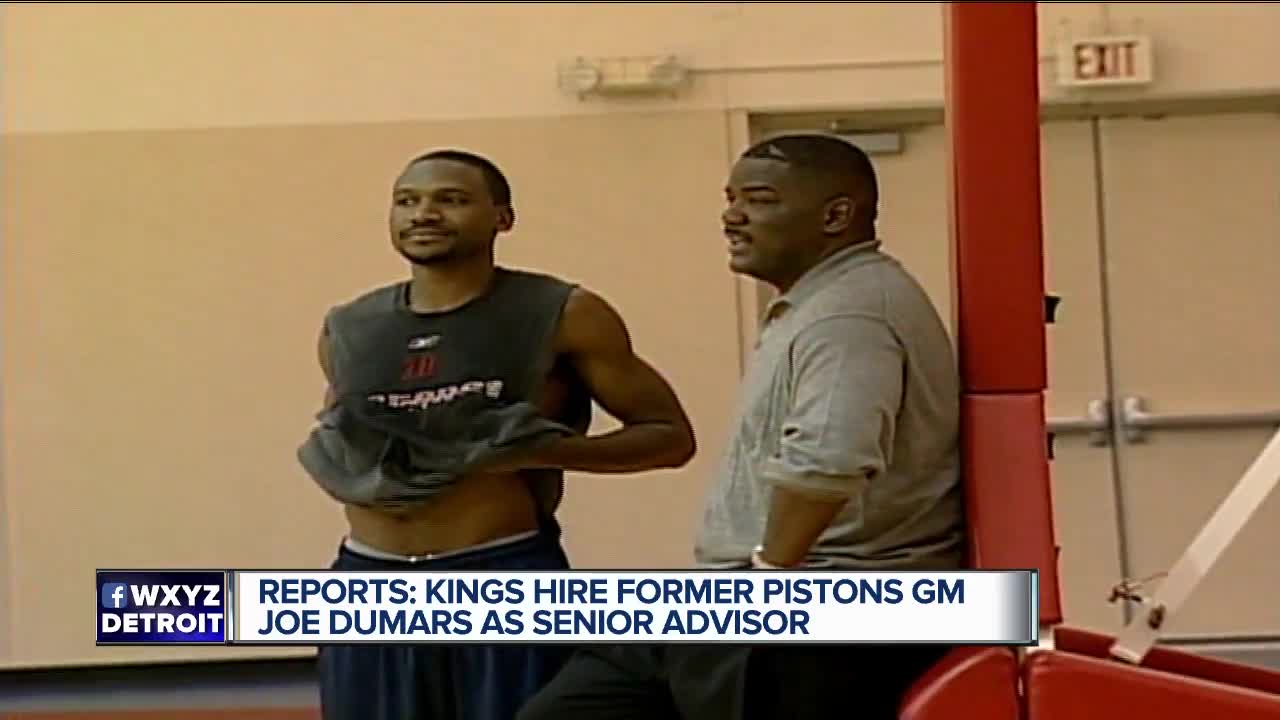 According to reports, the Sacramento Kings have hired former Pistons GM Joe Dumars as a special advisor to the GM. 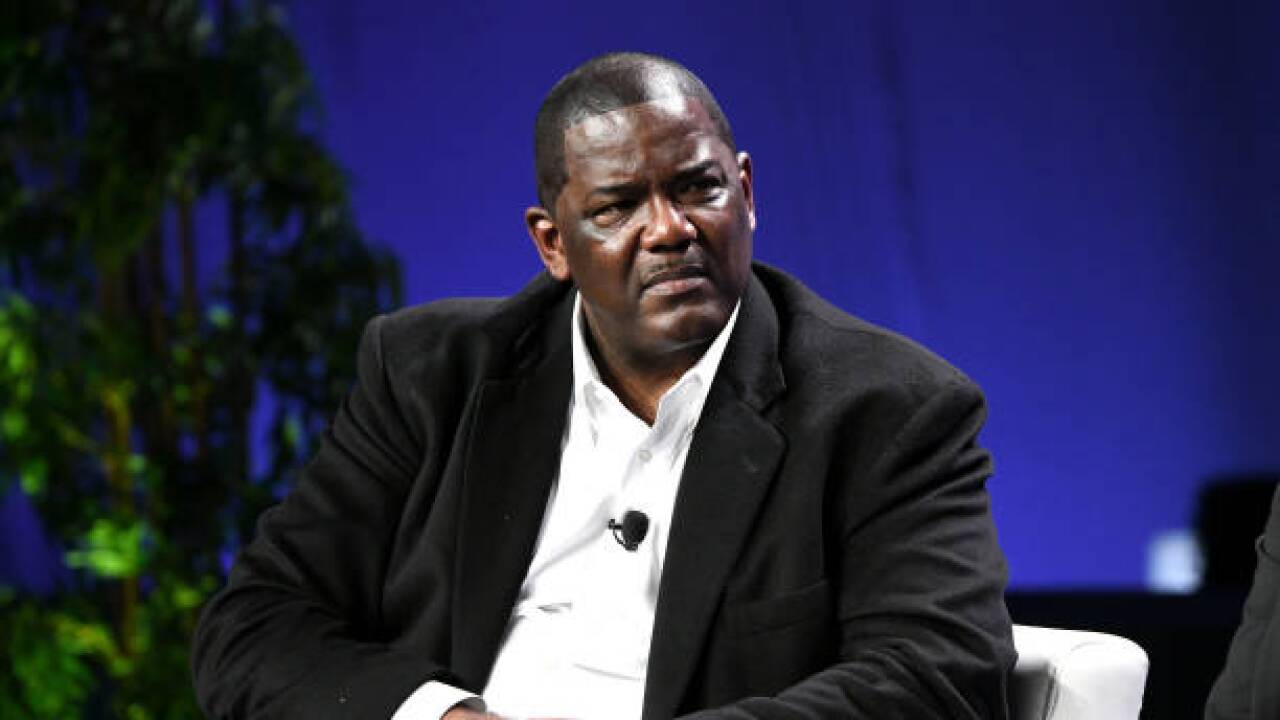 SACRAMENTO, Calif. (AP) -- Hall of Famer Joe Dumars is back in the NBA, hired as a special adviser to Sacramento Kings general manager Vlade Divac.

The Kings announced the hiring Friday of Dumars, the former president of basketball operations for the Pistons from 2000-14. He played his entire 14-year NBA career with Detroit.

Most recently, the 56-year-old Dumars had been the president of the basketball division for the sports agency Independent Sports & Entertainment (ISE). He said he is eager to be part of the Kings with Divac "at such an exciting time for the franchise."

In April, the Kings hired coach Luke Walton immediately after he was dismissed as Lakers coach.