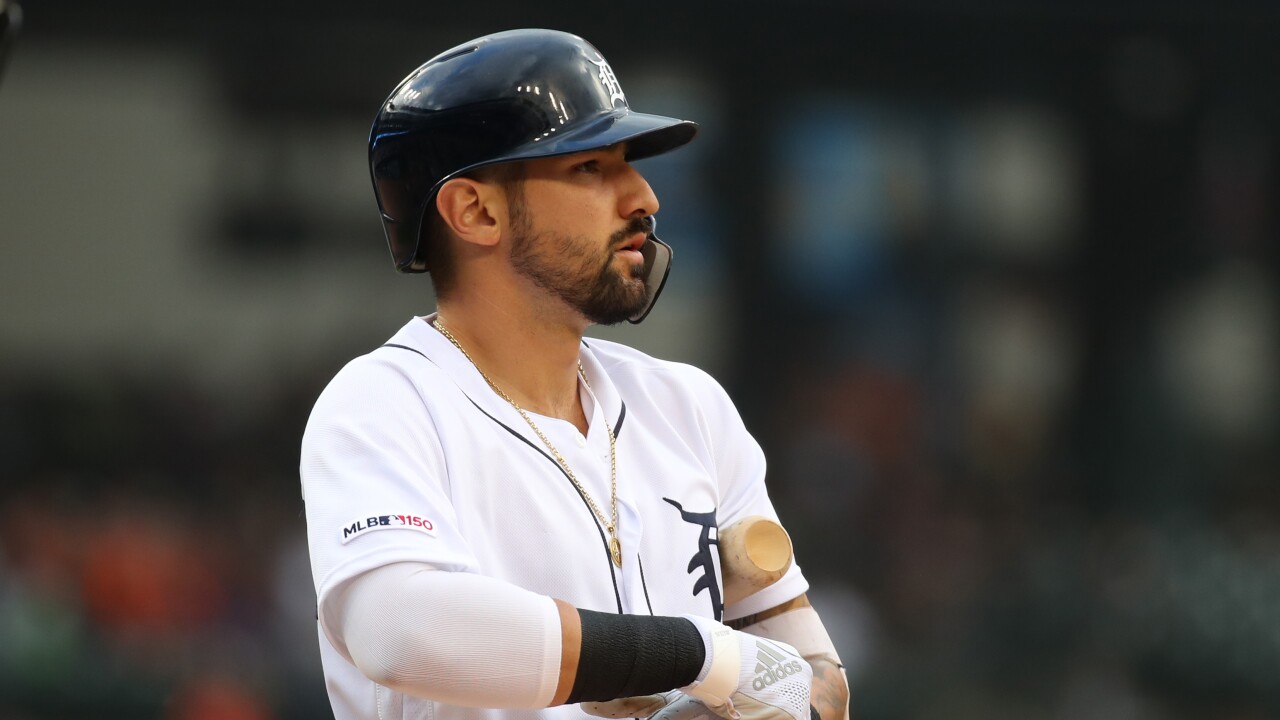 According to Mark Sheldon with MLB.com, the deal is for four years, and it was first reported by The Athletic.

It's a four-year deal for OF Nick Castellanos and the #reds, sources told me. It was @TheAthleticMLB with the first report. Another huge move for Cincinnati this offseason.

Castellanos spent seven seasons with the Tigers and logged 888 games with Detroit. He had a .277 batting average with 460 RBIs.