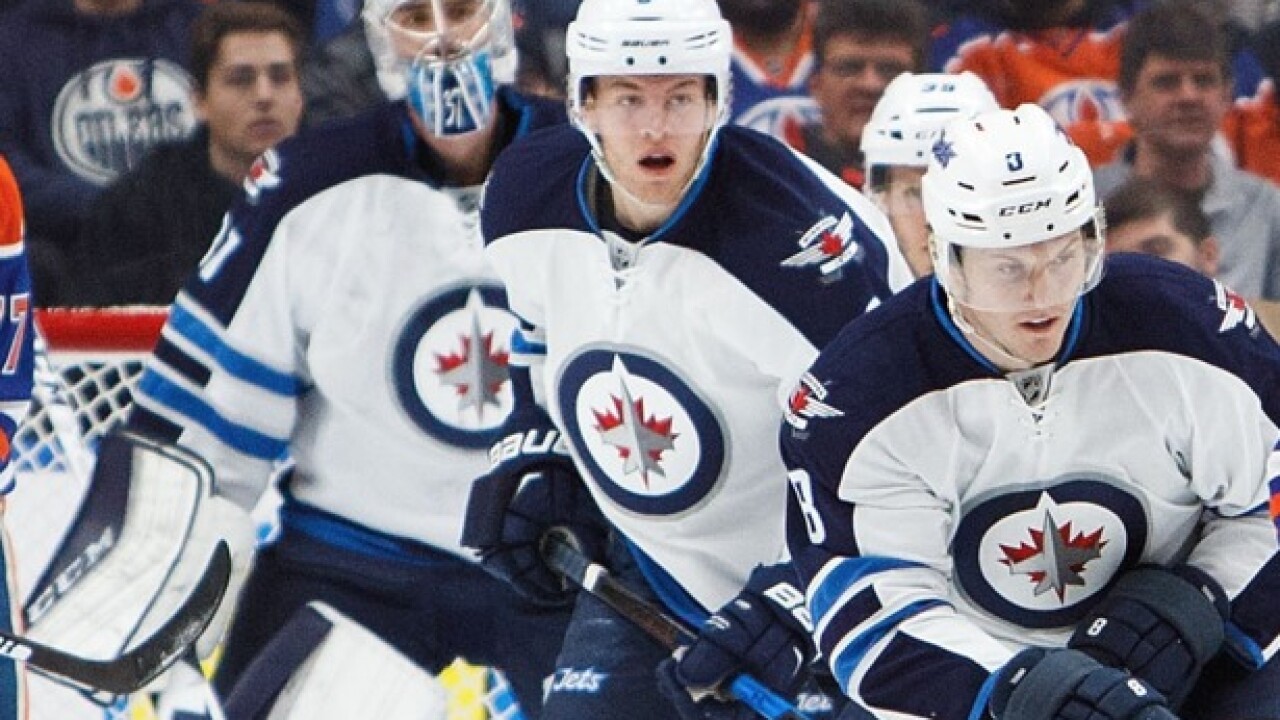 NASHVILLE, Tenn. — The Winnipeg Jets are headed to the first Western Conference final in their short history after knocking off the NHL’s best team in the regular season.

Tyler Myers and Paul Stastny scored 2:06 apart in the first period, and the Jets stunned the Nashville Predators 5-1 on Thursday night in their first Game 7 — continuing an amazing run for a team swept in its previous two playoff appearances.

Stastny finished with a second goal and an assist, and Mark Scheifele also had two goals. Blake Wheeler and Connor each had two assists.

Hellebuyck made 36 saves for Winnipeg, which won three of four games in Nashville after missing the Presidents’ Trophy by three points to the Predators.

The Jets now host Vegas in Game 1 on Saturday night in a conference final nobody could’ve predicted when this season started.

P.K. Subban scored for Nashville, now the ninth Presidents’ Trophy winner in 10 years not to win the Stanley Cup.