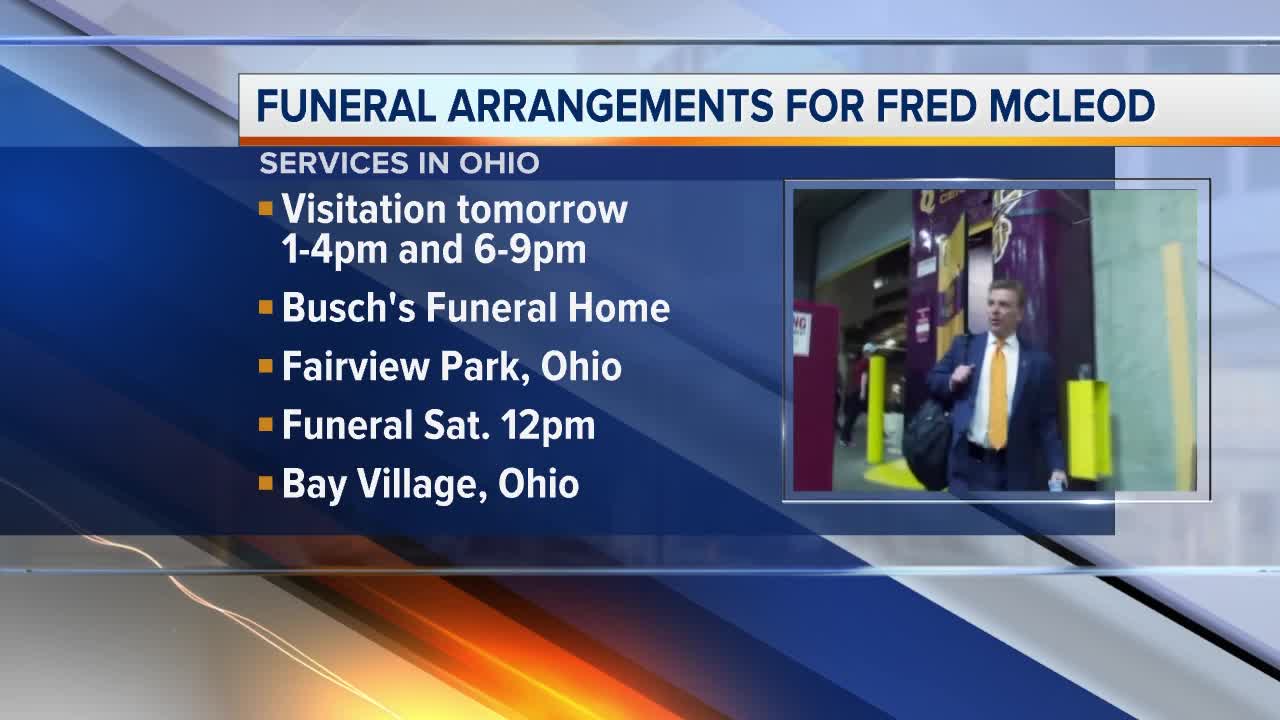 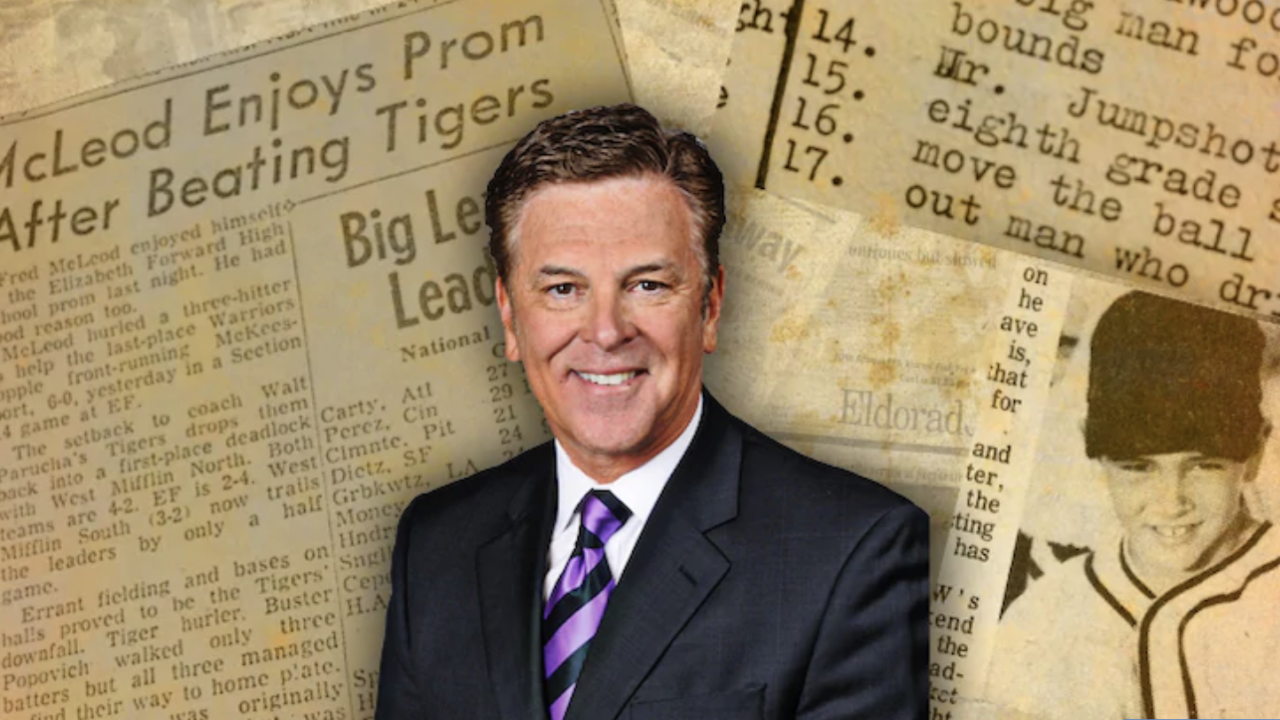 (WXYZ) — The Cleveland Cavaliers announced details for the visitation of and funeral for long-time play-by-play announcer Fred McLeod, who was the voice of the Detroit Pistons for more than two decades.

McLeod passed away suddenly at the age of 67 on Monday evening.

The visitation will be held Friday, Sept. 13 from 1 to 4 p.m. and 6 to 9 p.m. at Busch's funeral home in Fairvew Park, Ohio. His funeral service will take place at noon at the Bay Presbyterian Church in Bay Village, Ohio.

Memorial donations can be made to the NF Forward Foundation, the American Heart Association and Humane Society of Summit County.

McLeod was from Strongsville, Ohio and has been the play-by-play broadcaster for the Cavaliers on TV since the 2006 season. According to the American Entertainment International Speakers Bureau, McLeod's 22 seasons broadcasting the Pistons games is the longest tenure of a TV-only announcer with the same NBA team. He joined the Pistons in 1984