Gerard Gallant fired by the Vegas Golden Knights. Could he come to the Red Wings? 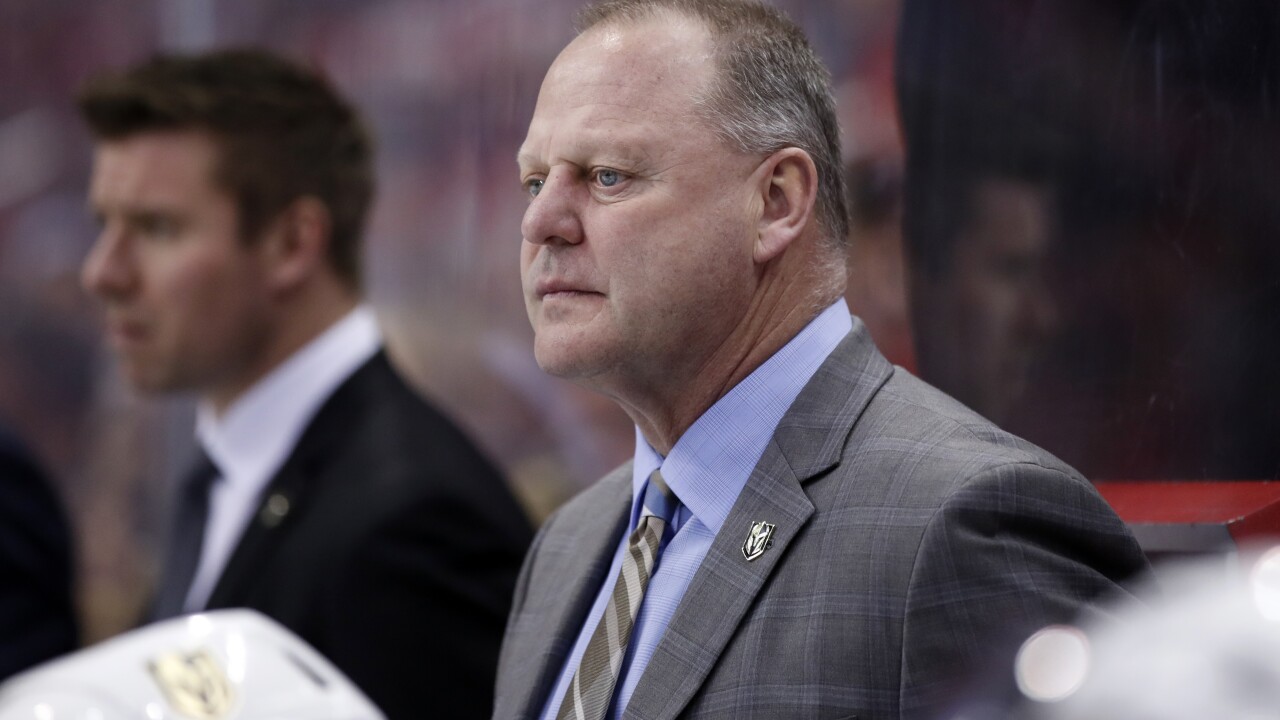 (WXYZ) — Former Detroit Red Wings star Gerard Gallant was fired as head coach for the Las Vegas Golden Knights on Wednesday, and now, many are wondering if he'll come back to Detroit.

Current Red Wings Head Coach Jeff Blashill signed a two-year contract at the end of the 2018-19 season, but the team is currently having the worst season in the NHL. Gallant led the Golden Knights to the Stanley Cup Finals in their first year.

Despite that, Red Wings GM Steve Yzerman has stood behind Blashill, and when he was hired, said it would takes time to build a winning team.

Gallant and Yzerman were teammates and often on the same line together. He scored 207 goals and added 260 assists in his nine years with the Red Wings.

That includes a stellar season in 1988-89 which saw him have 39 goals, 54 assists and 230 penalty minutes. That year they also became the highest-scoring line in the Red Wings history along with Paul MacLean.

"It was fun, an I remember Stevie was pretty good that year, too," he said in 2014, according to Fox Sports.

The two also have experience off the ice together, as Yzerman hired Gallant as an assistant coach for Canada's World Championship team in 2007.

Several people on Twitter expressed their thoughts about Gallant possibly coming to Detroit.

The Red Wings should fire Blashill and hire Gallant.