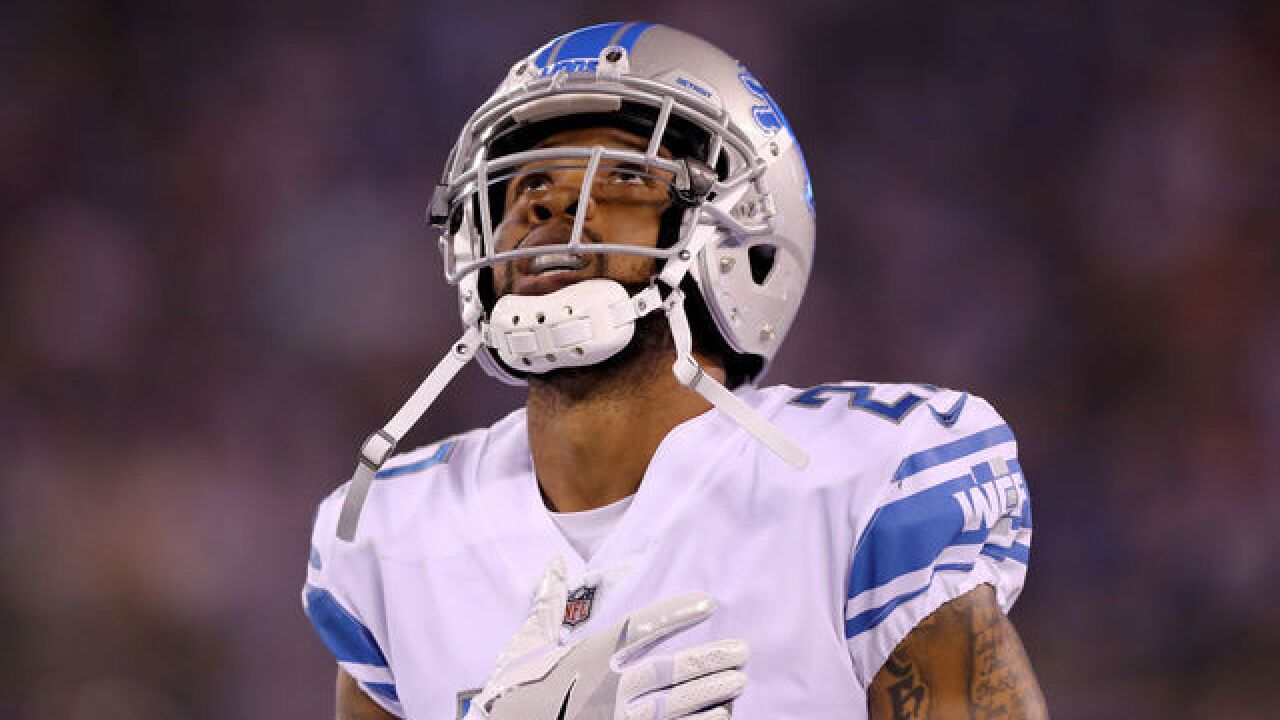 Image copyright 2017 Getty Images. All rights reserved. This material may not be published, broadcast, rewritten, or redistributed.
Elsa
EAST RUTHERFORD, NJ - SEPTEMBER 18: Glover Quin #27 of the Detroit Lions looks on prior to their game against the New York Giants at MetLife Stadium on September 18, 2017 in East Rutherford, New Jersey. (Photo by Elsa/Getty Images)

Quinn, speaking on The Pat McAfee Show, said that players don't love the style of Patricia's coaching, and said he's not sure if the Lions can get out of their struggle this season.

"They’re struggling and it’s not a great situation, and it’s not a situation where like, I don’t know if they can fight out of it right now because I don’t know if the love and the like for Patricia’s style makes the players want to fight out of it," Quin said on the show. "I think they’re to the point where they’re like, 'Man, we’re 3-8-1, it’s cold out here. Like, we’ve got four games left, let’s just get this thing over with.'"

He also said that he loves the players on the team and feels bad for them, and it will be interesting to see what the organization does or if they make any changes.

"A lot of guys are injured, Stafford's hurt, they're playing with a third quarterback, it's just a lot of stuff going on," he added. "I love those guys out there. I feel bad for them because I know how much effort they put into it.

"You know, guys put so much into it and to have a season basically that's over, that is so difficult. I just don't know," he said. "They’re in a bad spot right now, so it’ll be interesting to see what the organization, if they make some changes, I don’t know. Patricia, like you said, he’s a very nice guy. Very nice guy, so we’ll see."

Quin played six seasons in Detroit before retiring last season. He started 156 games for Detroit and had 19 interceptions. He led the league in interceptions in the 2014 season.