Grosse Pointe Woods-Shores comes back to advance in LLWS 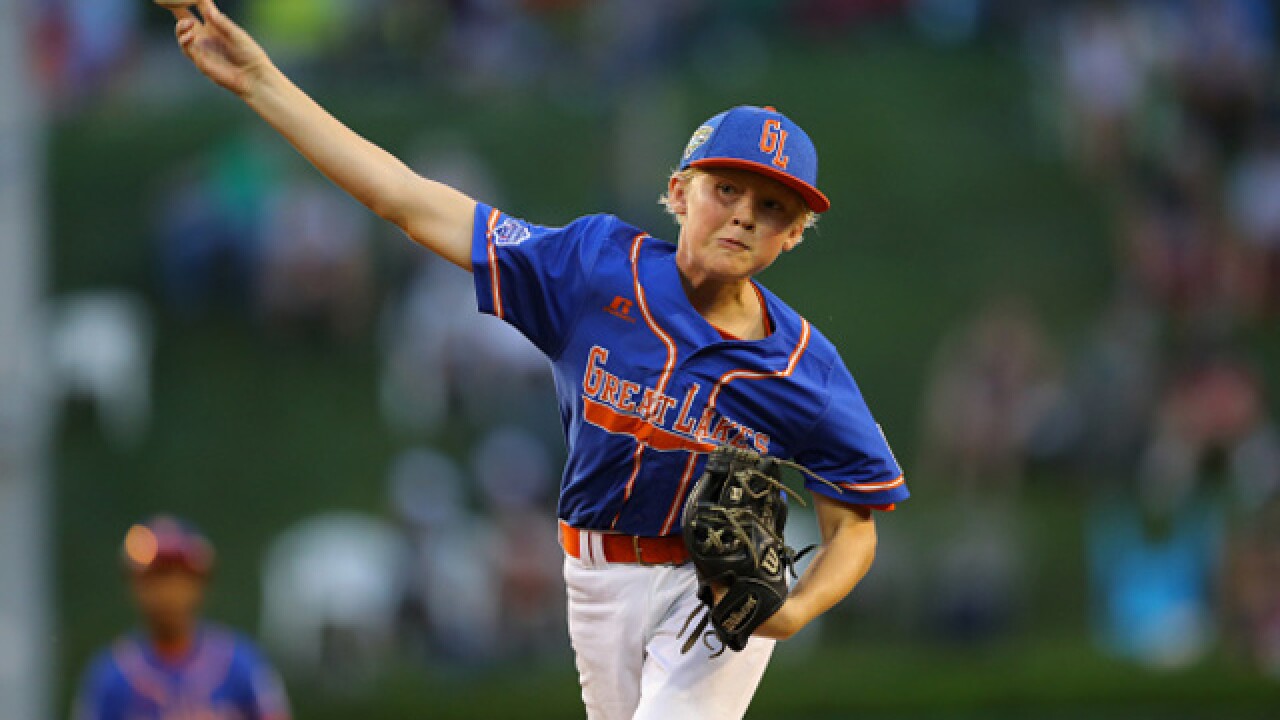 Apparently a 4-0 hole is exactly the deficit the kids from Grosse Point Woods-Shores need to win a game at the Little League World Series.

For the second time in the tournament, the comeback kids erased the deficit and won in walk-off fashion.

Today, it was against the team from Iowa, as Reggie Sharp delivered a RBI single in the bottom of the 6th to keep Michigan alive in the elimination round.

They will play the loser of the Southwest/Southeast game on Tuesday at 7:30, in another elimination game.