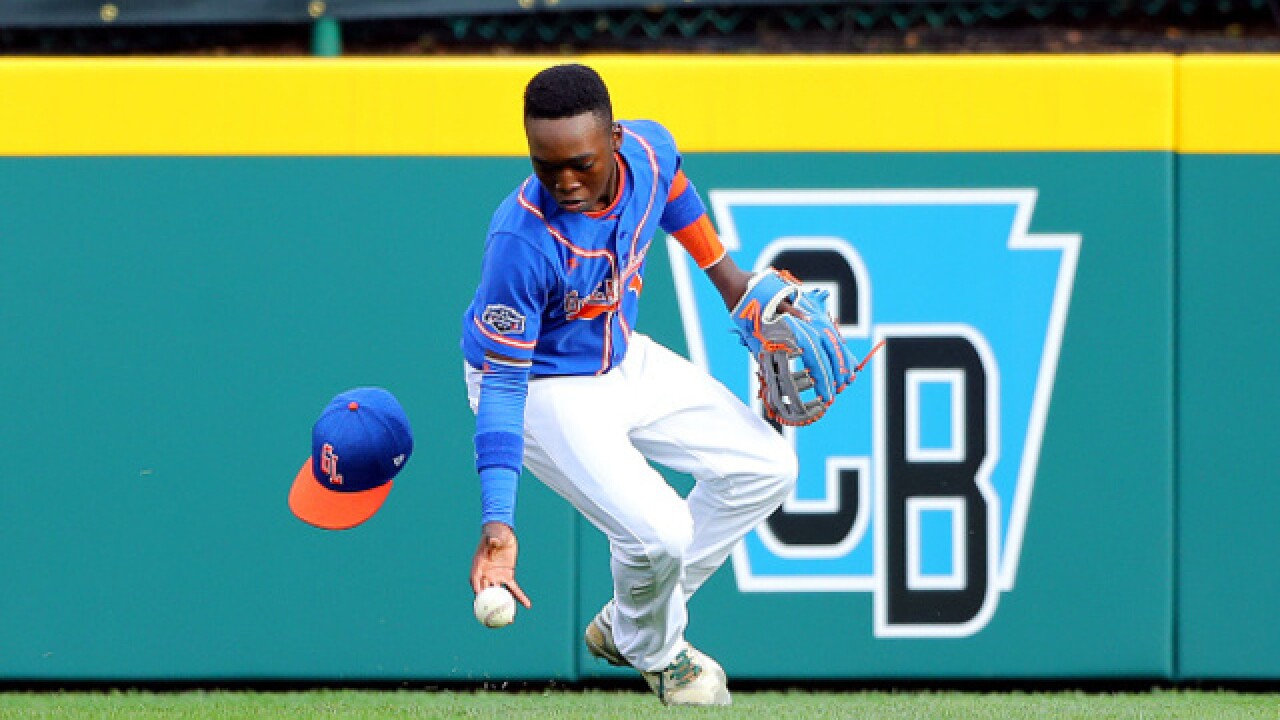 The boys from Grosse Pointe Woods/Shores made a heck of a run at the Little League World Series.

Their time in Williamsport is over, after losing to Georgia on Wednesday afternoon.

A 4-3 loss eliminated the Michigan team from the tournament.

Down 2-0, Grosse Pointe's Oliver Service tied the game with a two-run home run. Georgia took a 4-2 lead before Grosse Pointe's Jarren Purify hit a solo home run to cut Georgia's lead to one run at 4-3.

The game ended when Georgia pitcher Jansen Kenty finished off the comeback kids with a strikeout in the sixth.

Michigan finished fourth in the US bracket, with a 2-2 record.