Harbaugh says he'd be fine playing games with no fans 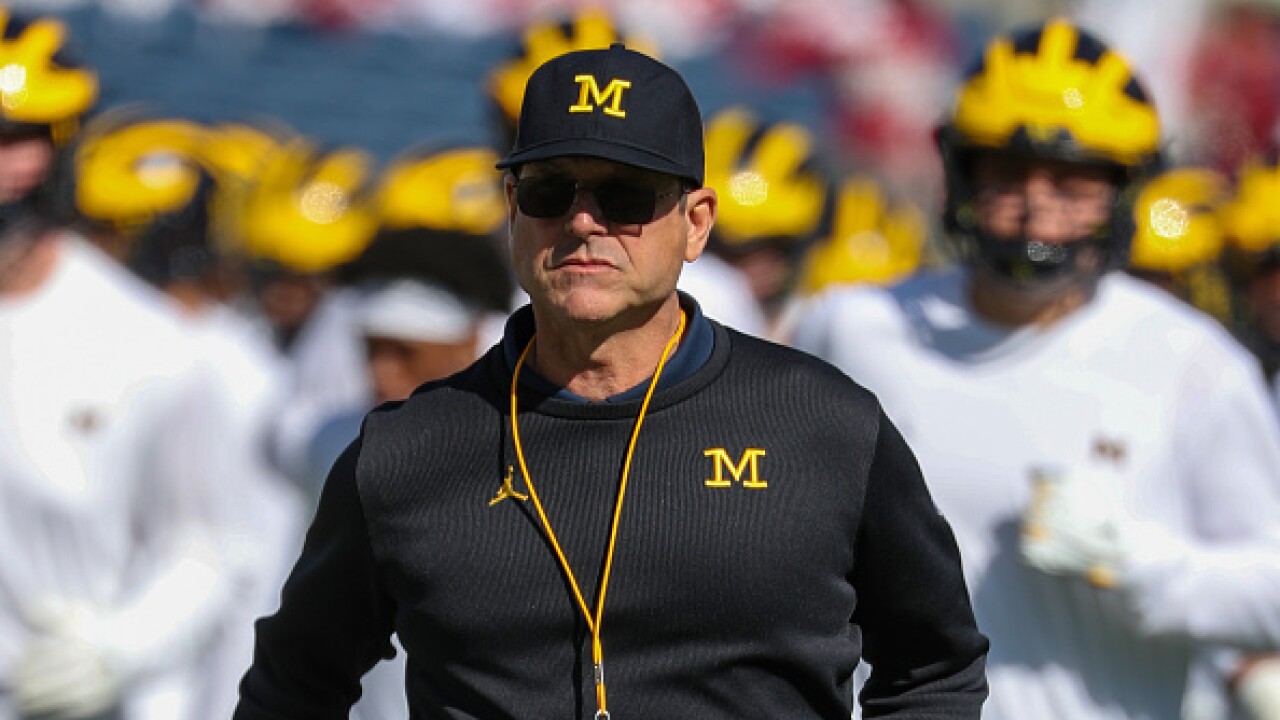 WXYZ — College football is creeping closer and closer and the debate will continue deep into the summer about how to proceed with one of America's favorite Saturday events.

Harbaugh suggested that testing officials and players from each team could be done, but that testing 100,000 fans coming into the stadium isn't probable.

As for how his players feel, Harbaugh offered that the ones he's spoken with would also be willing to play in an empty stadium.

"I think most of the, darn near every guy I've talked to on our team, that's the way they feel about it," Harbaugh said.

The Wolverines are slated to start the season on August 29th, at Washington, but plans of finding a different place to play that game are already underway.