'Al the Octopus' fetches over $7,000 at Joe Louis Arena auction 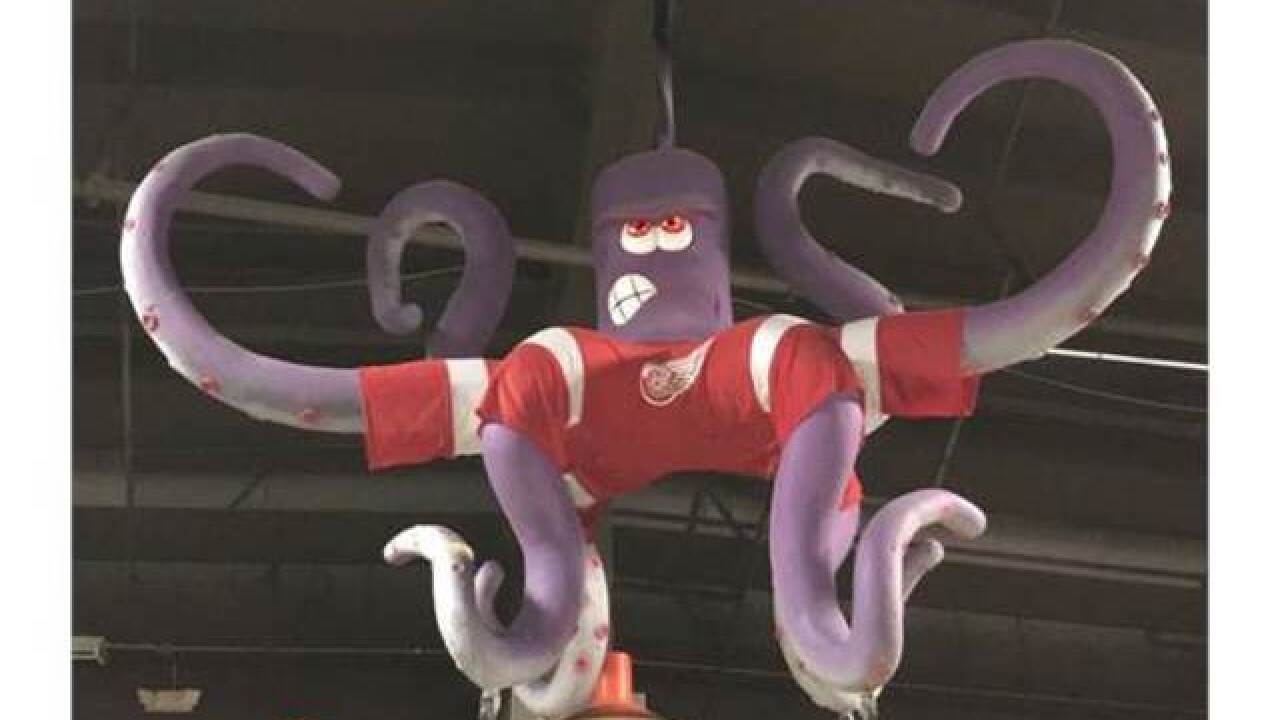 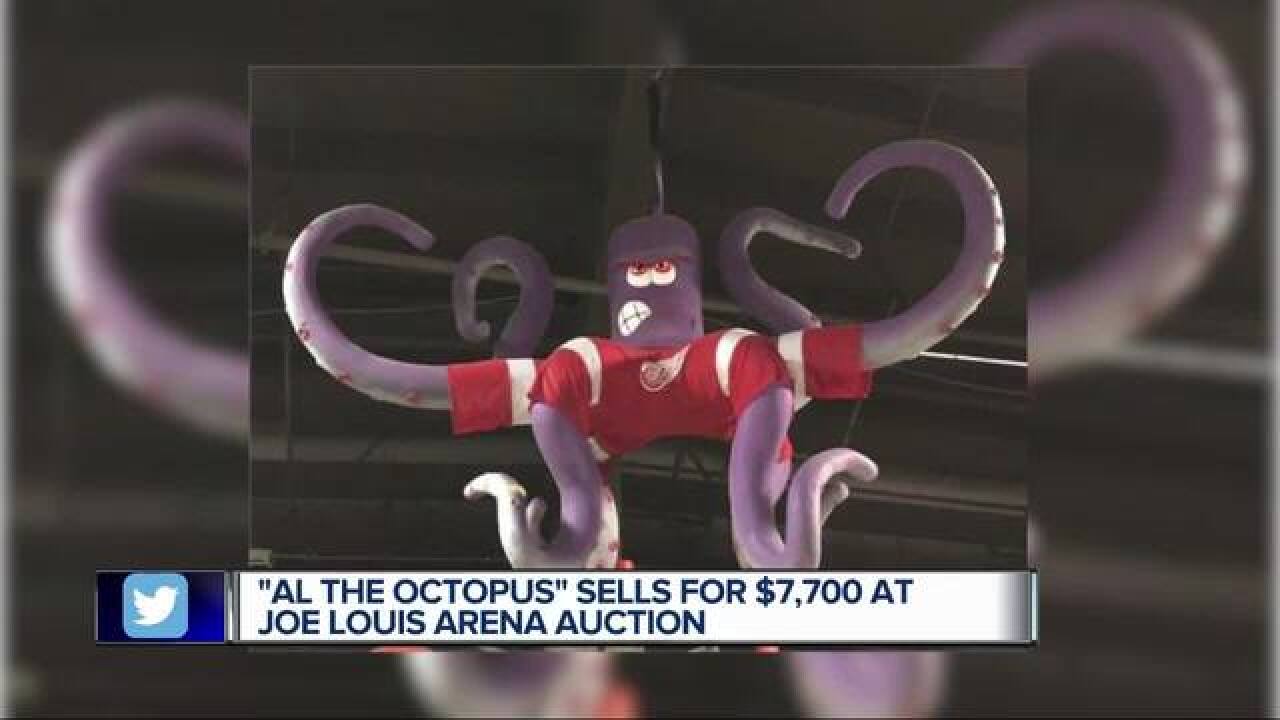 The online auction, titled 'Bid on The Joe,' gave fans a chance to own a piece of the former Red Wings home.

View a full list of all the items here.