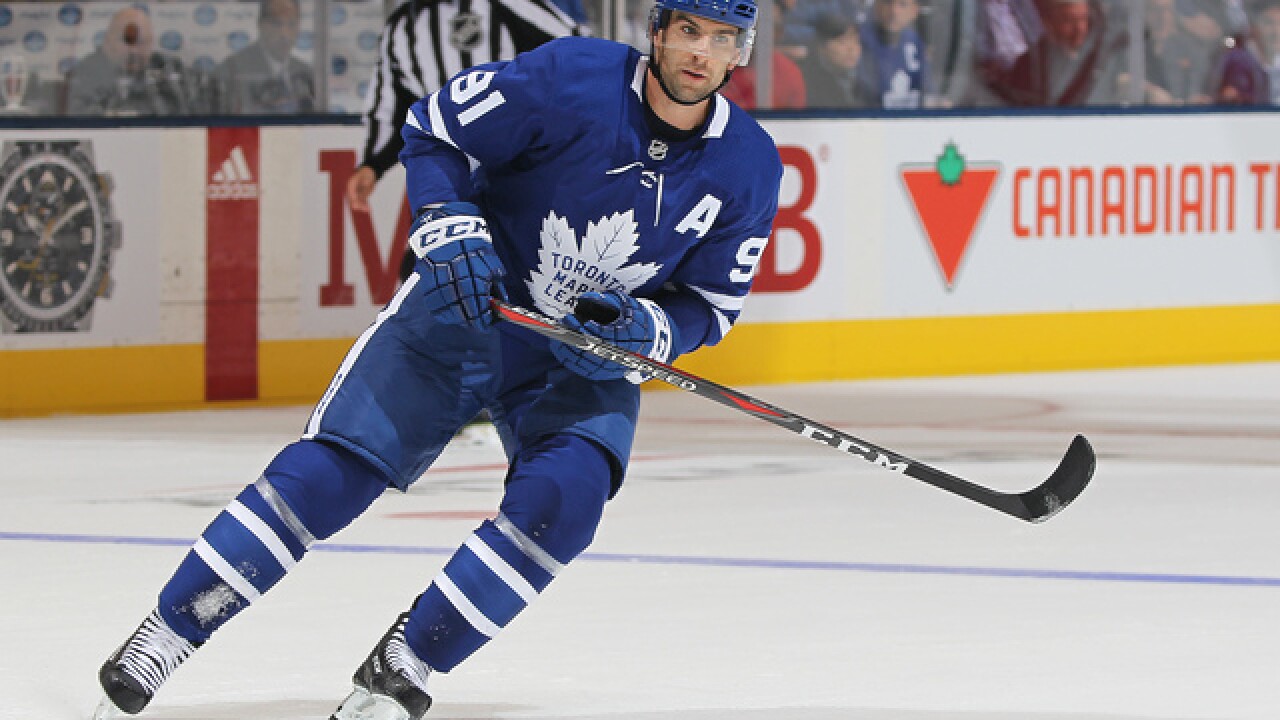 TORONTO (AP) -- Jake Gardiner, John Tavares and Patrick Marleau scored power-play goals and Par Lindholm added a short-handed goal -- all in a 3:54 span in the second period -- to help the Toronto Maple Leafs improve to 6-1-0 with a 6-2 win over the Detroit Red Wings on Friday night.

Gardiner added another goal in the third period and Nazem Kadri also scored for the Maple Leafs.

The teams will close out the preseason schedules Saturday night in Detroit.