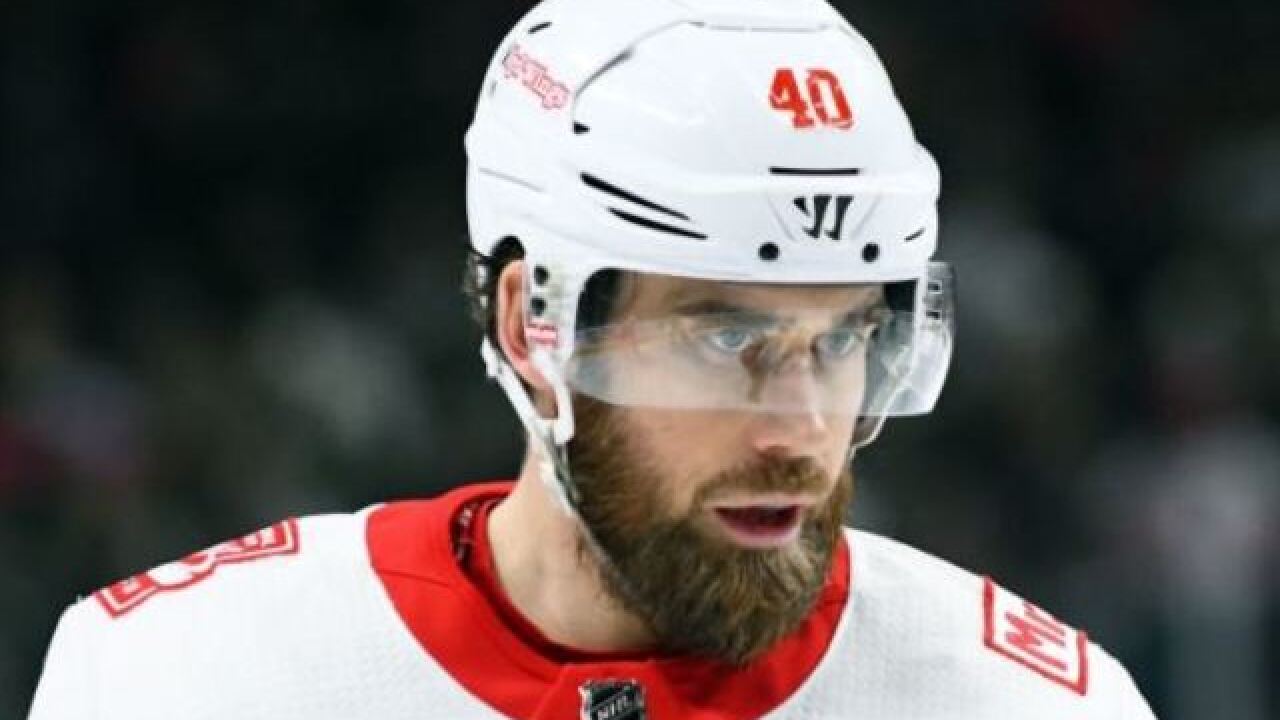 Henrik Zetterberg is 37 years old and said some days this season were more physically trying than others.

Yet for the third straight year, the Red Wings captain played all 82 games in the regular season.

Zetterberg plans to return to Detroit for the 2018-19 season, and hopes he can help usher in a new era of winning at Little Caesars Arena.

"We haven't been good enough the last two years," he said.

Zetterberg has been through the highest of highs with the Red Wings, winning a Stanley Cup in 2008 and losing in the Final a year later. He now enters the lowest point in the franchise in over 25 years.

"Every club will go through this. Eventually there's no other way than to start (over) through the rebuild. We're right in the middle of it."

Zetterberg signed a 12-year deal that lasts through the 2020-21 season. He has three seasons left on the contract. Ken Holland said to expect at least one or two years before the team is in playoff contention again. The team's captain wants to be in Detroit when the team turns things around.

"I hope so. But I also played long enough that I know that a lot of stuff can happen, but I'm really looking forward to playing playoff hockey here."