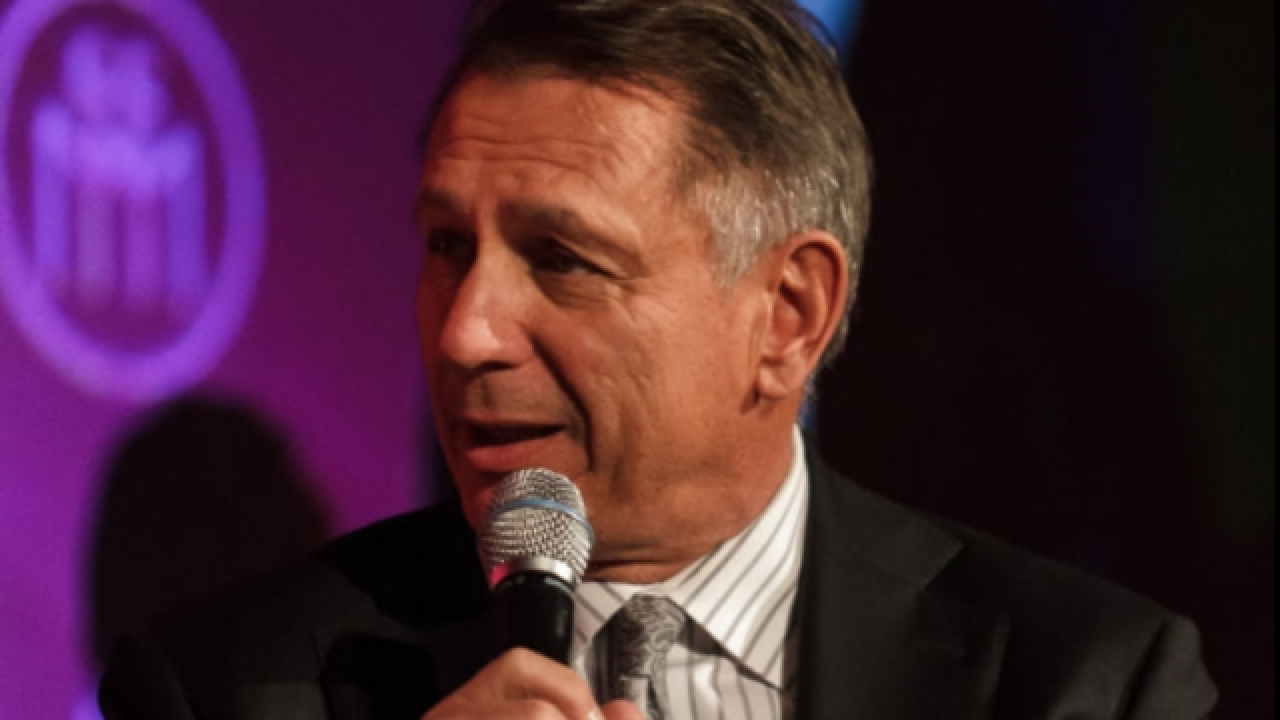 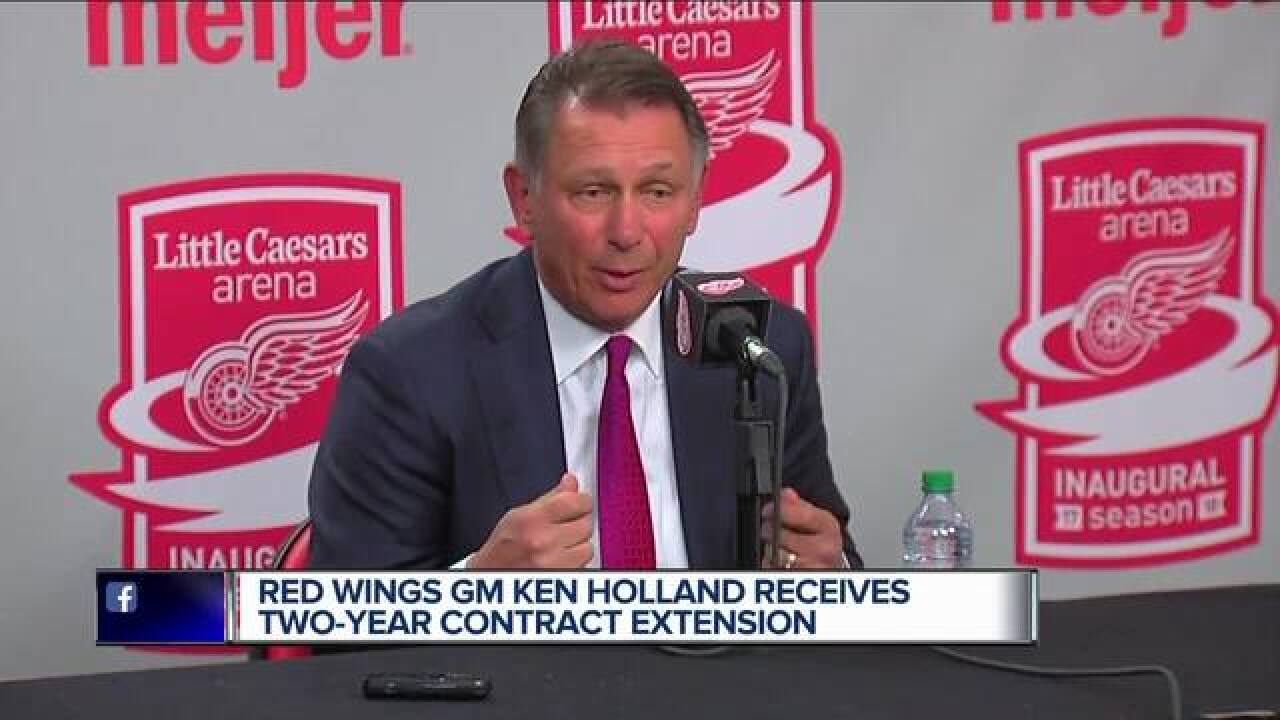 Holland has served as Detroit's general manager since 1997. In 2014, he signed a four-year contract extension through this season.

The Red Wings have won three Stanley Cups (1998, 2002, 2008) during Holland's tenure, but have also missed the playoffs in back-to-back seasons following the end of the team's 25-season playoff appearance streak.

Following the end of the 2016-17 season, Ilitch said he had "100 percent confidence" in Holland, but declined to talk about Holland's future when asked during Tigers spring training last month.