Red Wings and Dylan Larkin both interested in long future together 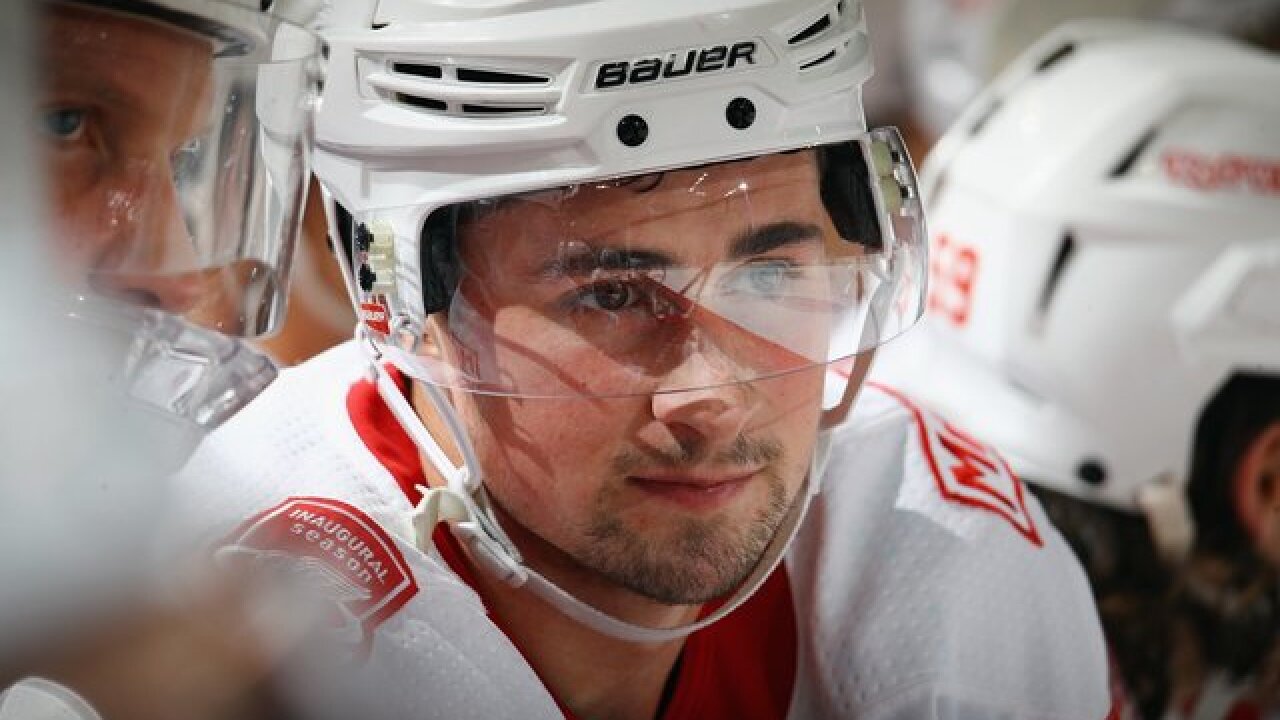 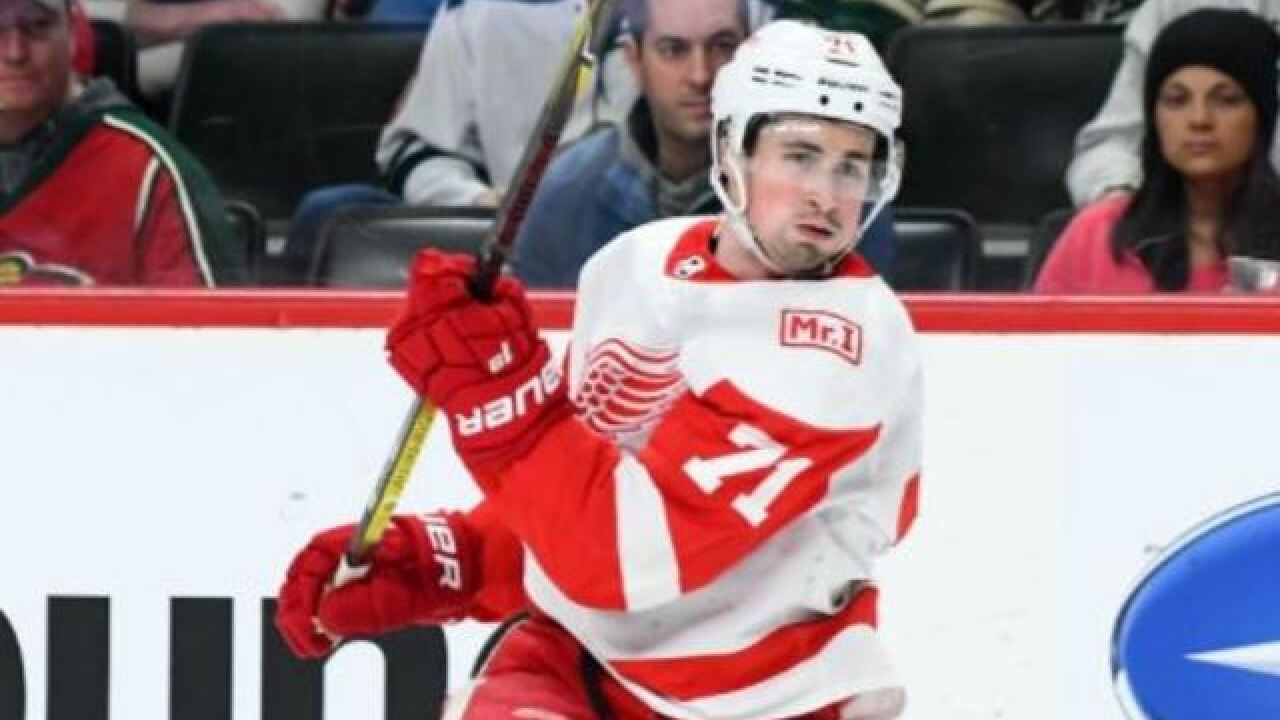 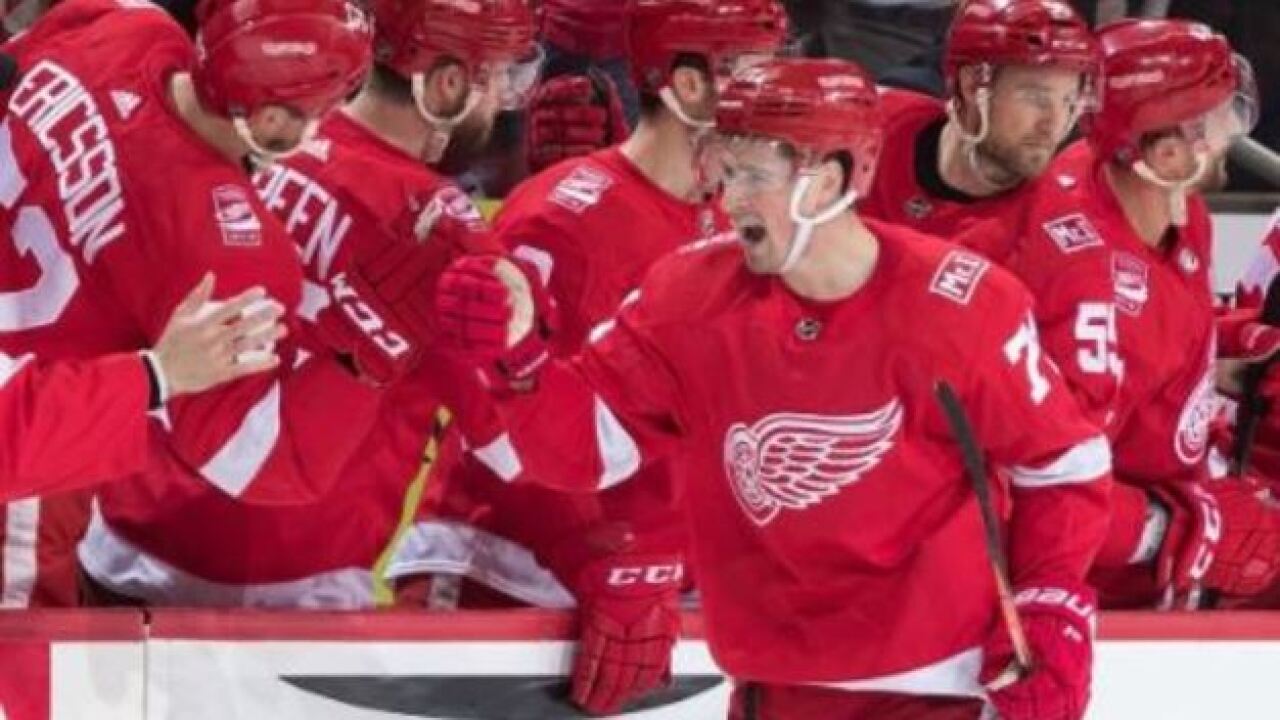 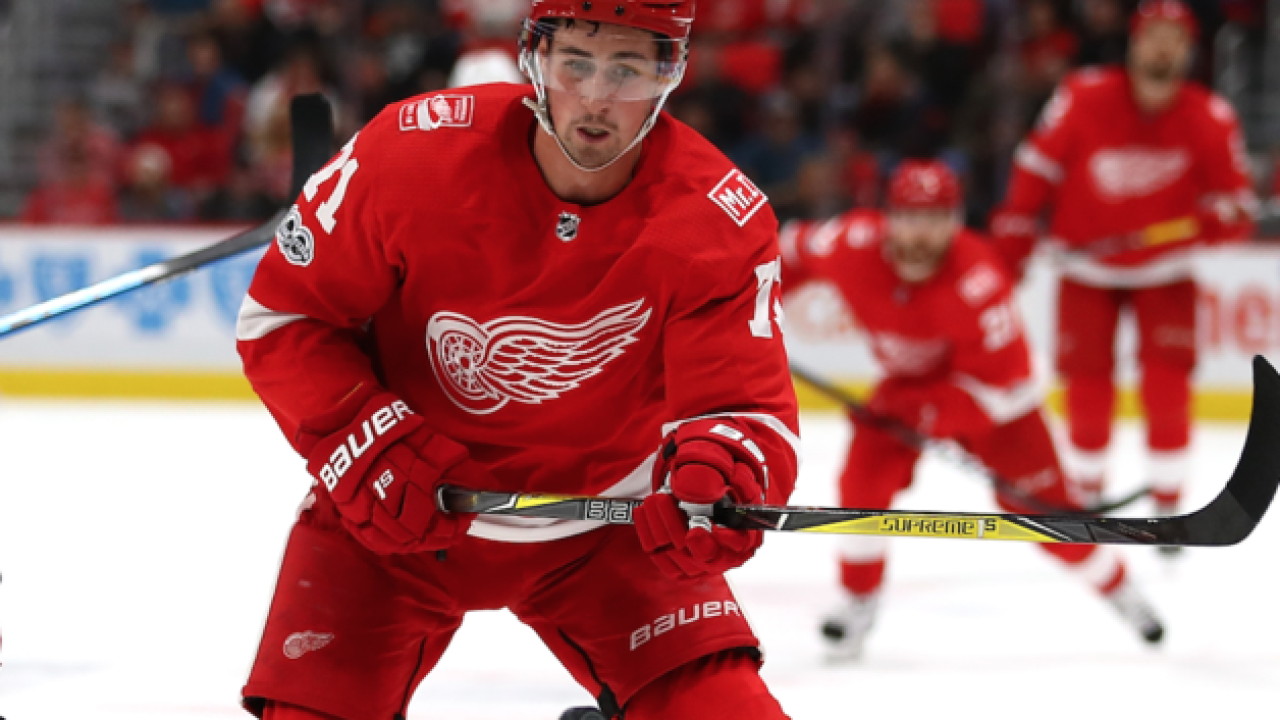 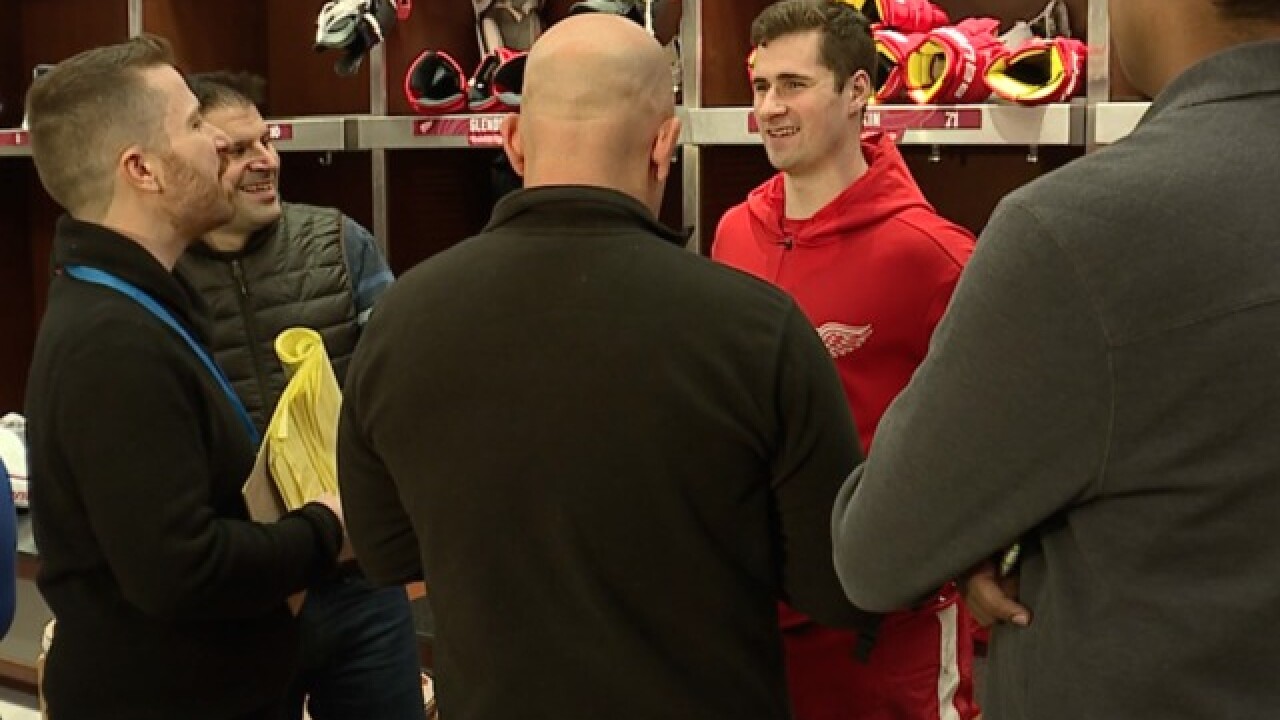 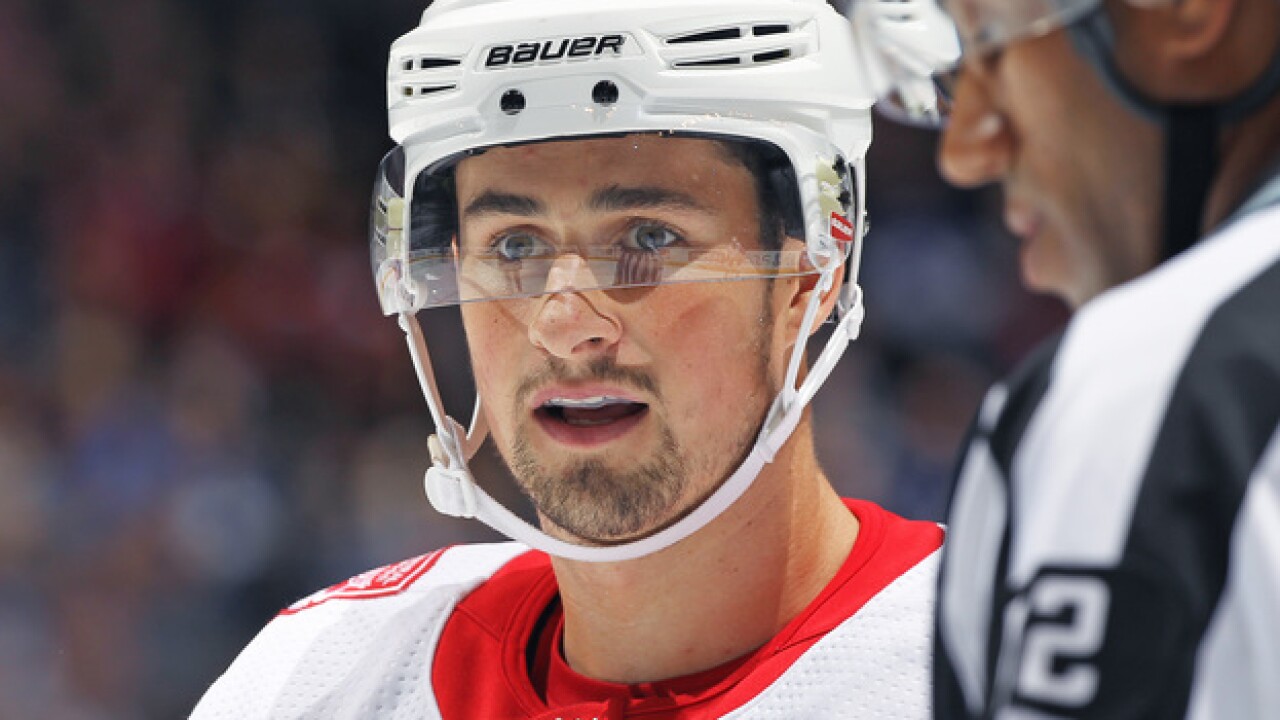 Dylan Larkin is going to get paid this offseason.

Larkin said on Tuesday he hopes to play his entire career with the Red Wings.

"You look all around this building, there's reminders of the past," he said.

"As a young player in this organization, I want that. I want to have that. I want to spend my whole career, which is hopefully here, I don't want to be not in the playoffs."

General manager Ken Holland didn't hide behind his hopes for the offseason.

Larkin had a breakthrough season at center, registering a team-high 63 points. He had 16 goals, down from his rookie year (23) and second year (17), but his two-way game took steps that left the organization delighted.

Ken Holland on Dylan Larkin: “I think he’s a really important part of this franchise.”

The Red Wings also face contract negotiations with Anthony Mantha and Andreas Athanasiou. Three of their young forwards are all up for new deals, and Holland said he'll handle each one differently.