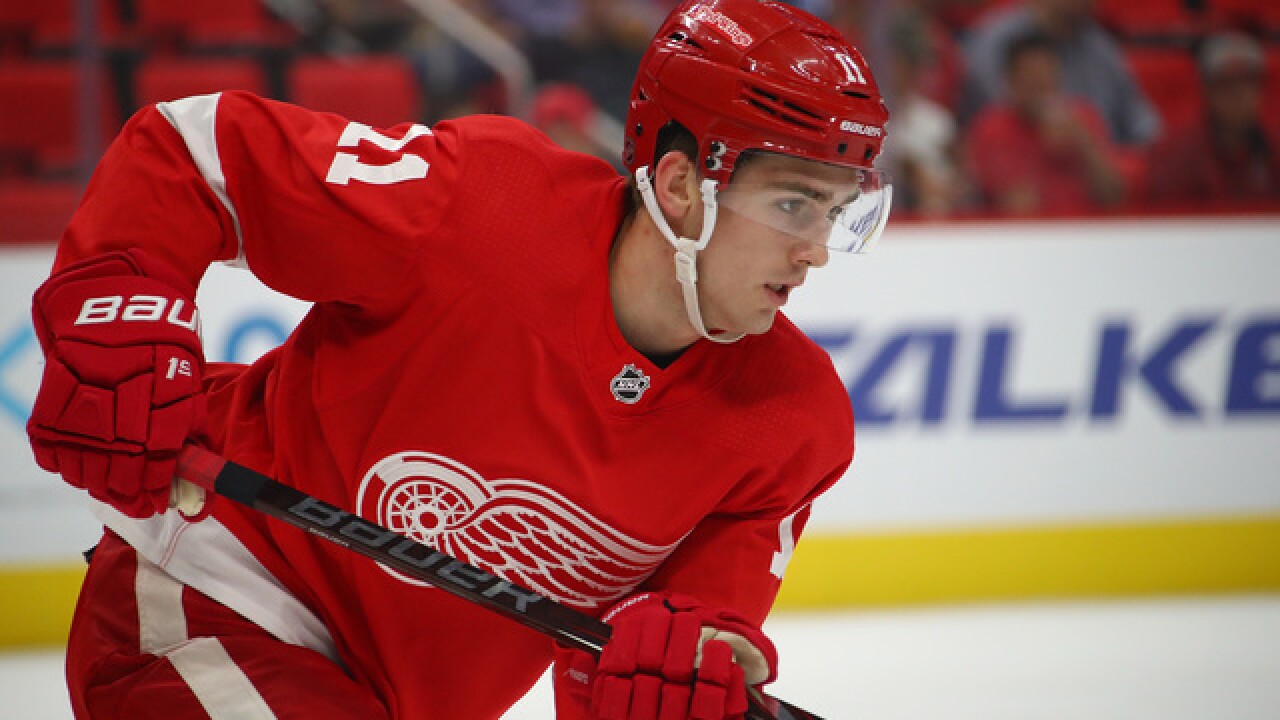 DETROIT (WXYZ) -- The Detroit Red Wings trimmed their roster to 31 players on Sunday.

The Red Wings' roster, which currently sits at 17 forwards, 12 defensemen, and two goaltenders, must be further cut down to 23 players by the league-mandated deadline Tuesday at 5:00 p.m.