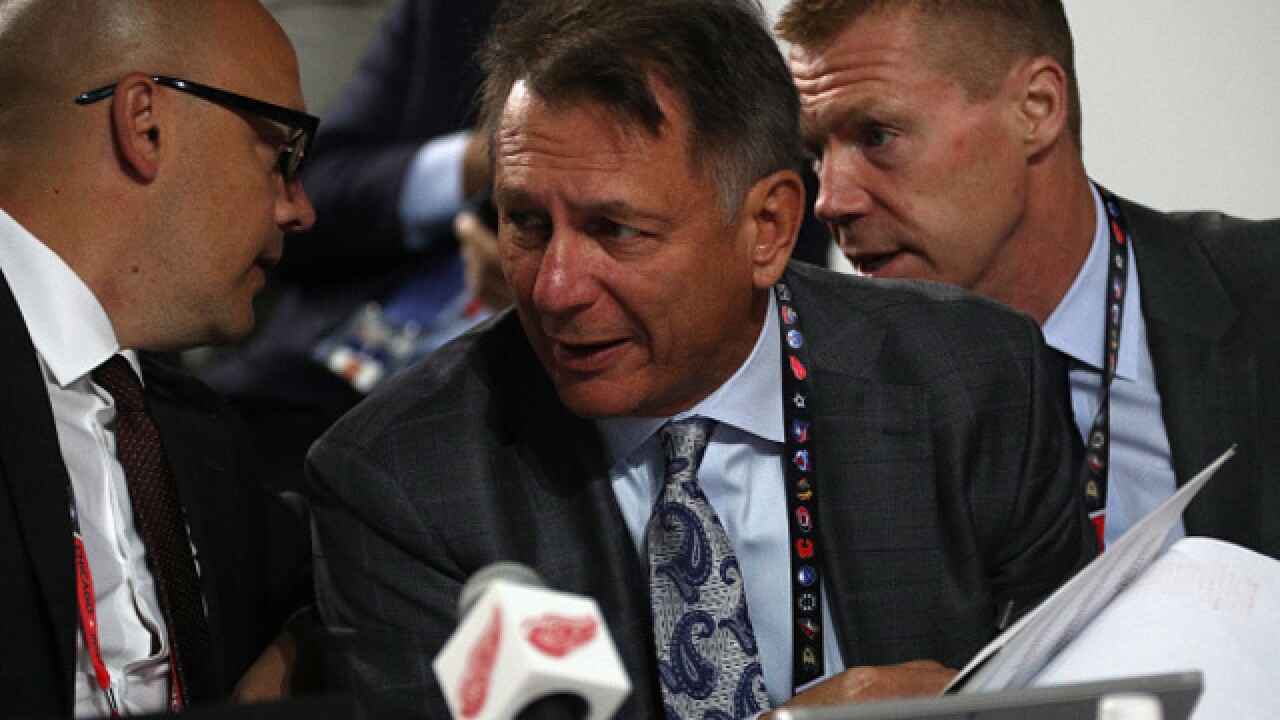 A lot is riding on this year's NHL Draft for the Red Wings.

They hold four picks in the top 36 selections, including two in the first round. Their sixth overall selection in this year's draft is the highest they'll pick since 1990.

Jeff Blashill and Ken Holland talked with Brad Galli in Dallas at the NHL Draft.

Jeff Blashill doesn't care what position the Red Wings seek in the first round.

"I think what you need is elite players," he said. "In two years, if we've ended up with an elite player out of this draft, that'd be a big-time thing for us." pic.twitter.com/odoJpOaZIe

Welcome inside American Airlines Center, where the Red Wings pick twice in the first round tonight. pic.twitter.com/5n3ZBDmEB7