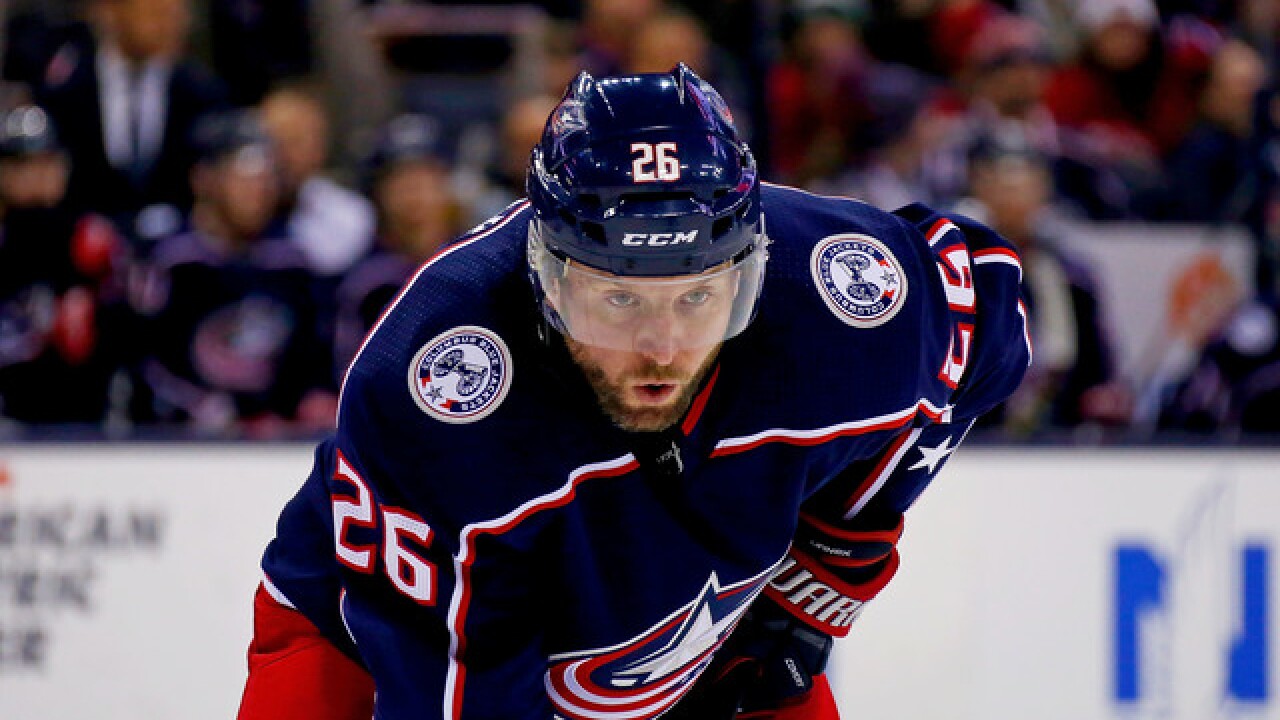 Copyright Getty Images
Kirk Irwin
<p>COLUMBUS, OH - MARCH 12: Thomas Vanek #26 of the Columbus Blue Jackets lines up for a face-off during the game against the Montreal Canadiens on March 12, 2018 at Nationwide Arena in Columbus, Ohio. (Photo by Kirk Irwin/Getty Images)</p> 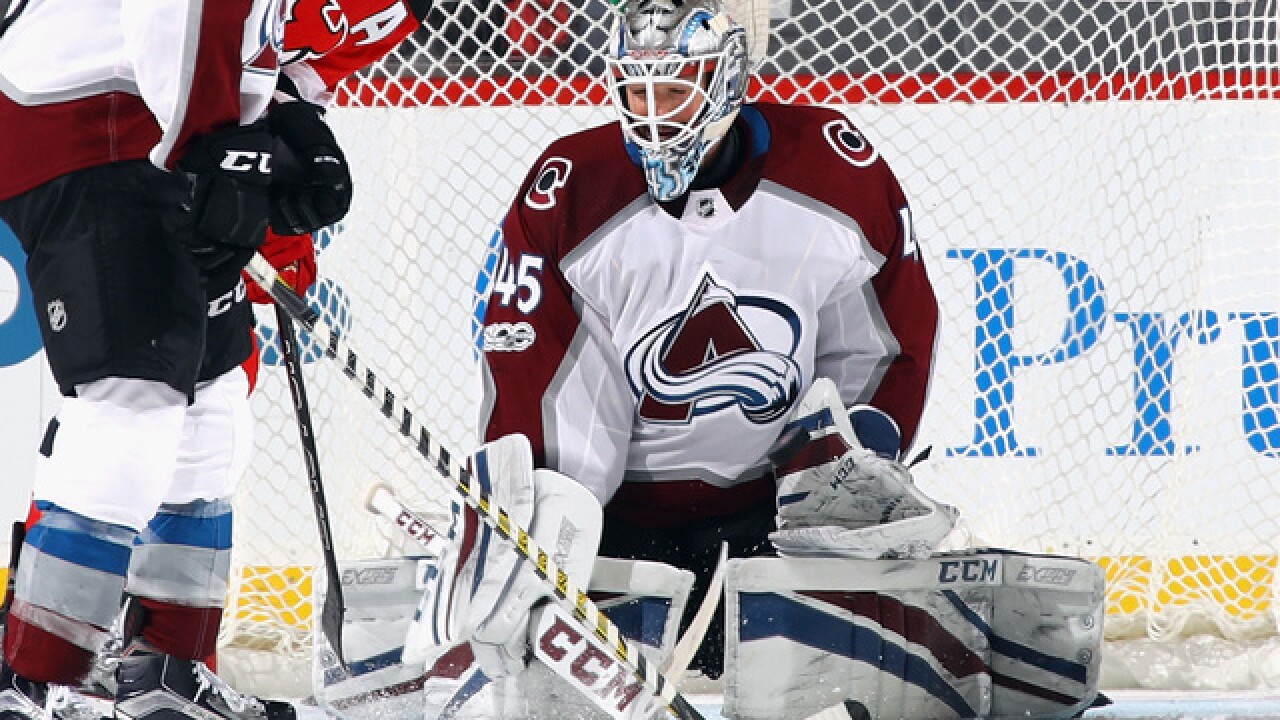 The 29-year-old Bernier signed a three-year contract after going 19-13-3 in 37 games with the Colorado Avalanche.

Vanek enjoyed his 48 games with Detroit in 2016-17 so much he wanted to sign with them last July but they didn't have enough salary-cap space. When the opportunity presented itself this time, the 34-year-old winger zeroed in on a one-year deal and chose Detroit's $3 million offer over a few other options.

"I loved it there," Vanek said. "It was a good it. I really liked the whole culture of the organization and the guys were great. We tried to make it work last year. It didn't work out, so I'm happy it did this year."

Vanek opened last season with Vancouver and closed it in Columbus.