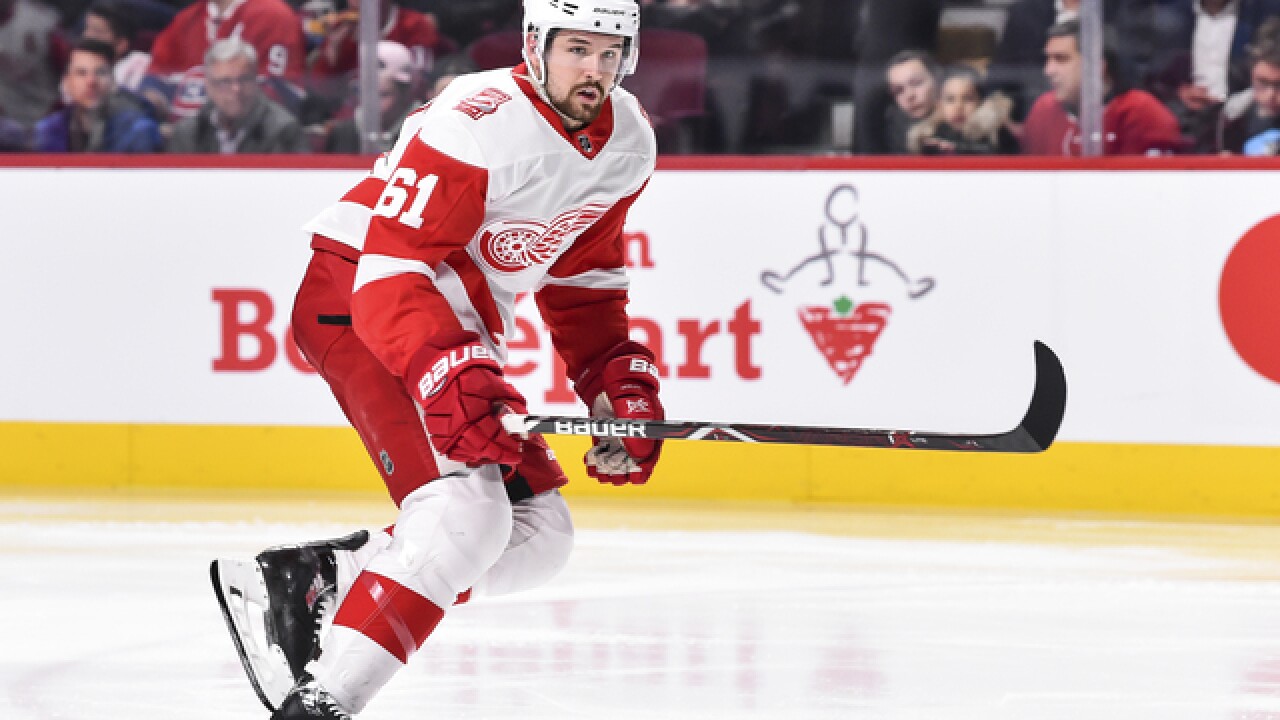 (WXYZ) -- The Red Wings will waive defenseman Xavier Ouellet to enable a contract buyout, according to multiple reports.

Xavier Ouellet is on unconditional waivers today for the purpose of a buyout. The #redwings are on the hook for 1/3 of his remaining salary since he's under age 26 (breakdown from @CapFriendly): pic.twitter.com/mMWAMa9jXW

Ouellet appeared in 45 games for Detroit during the 2017-18 season, tallying seven assists.