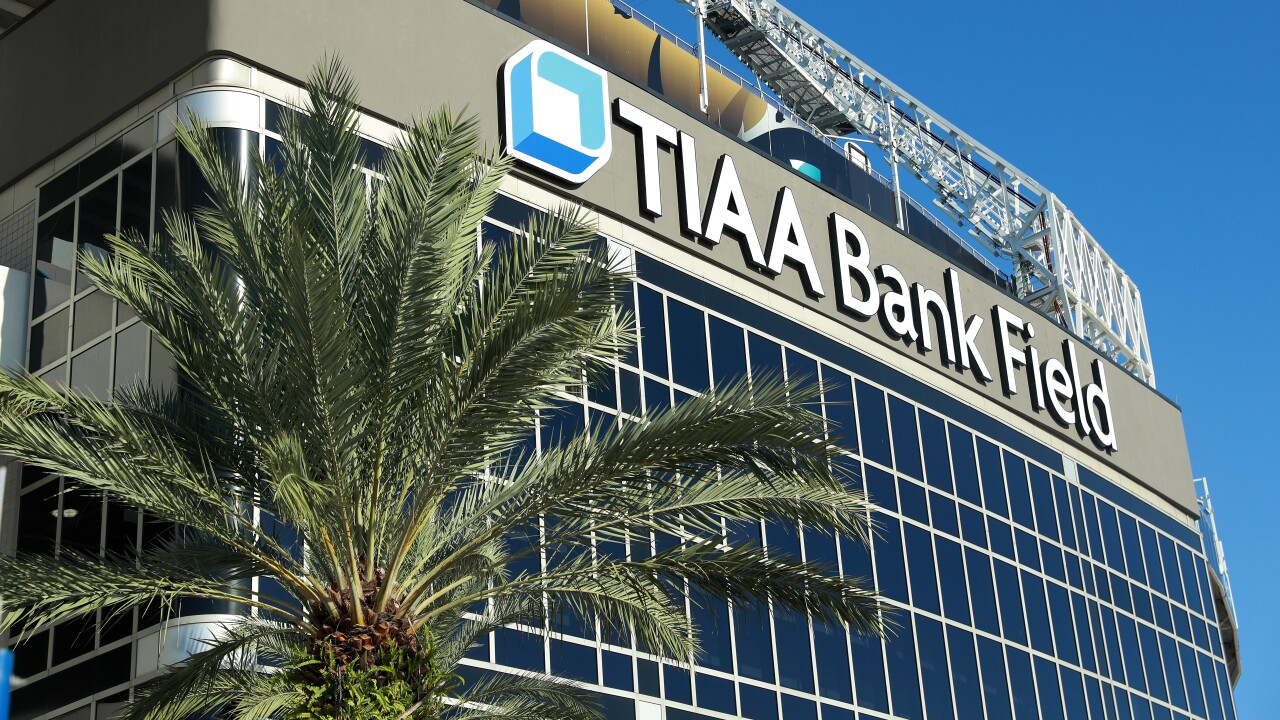 TALLAHASSEE, Fla. (AP) -- The college football season opener for Boise State and Florida State will kick off a few hours sooner and a little further inland with discounted ticket prices because of the threat of Hurricane Dorian.

Officials announced Thursday that the game will be played Saturday at Florida State's Doak Campbell Stadium in Tallahassee and start at noon, seven hours before it was originally scheduled to start in Jacksonville.

Jacksonville officials, along with those from Florida State and Boise State, collaborated on the decision. Florida Gov. Ron DeSantis declared a state of emergency Wednesday, urging residents and visitors to take precaution before the storm hits. The decision to move the football game was made to keep fans away from the coastal region ahead of storm making landfall.

"After consulting with emergency responders, law enforcement and hurricane preparedness teams at the state and local level, moving the game is the best option given the information we have at this time," Florida State athletics director David Coburn said.

Florida State officials began scurrying into action late Thursday morning as a crew painted the numerals and hashmarks on the field at Doak Campbell Stadium. It is part of an intense two-day process that also includes adjustments to ticketing as well as arranging security, concessions, parking and other game-day necessities for fans.

As part of the short turnaround, the school will make the ticketing general admission and offer free tickets to Florida State and Boise State students. Tickets can be purchased in advance for $10 and will be $15 at the gate.

The hurricane is projected to intensify and could still shift direction before it makes landfall.

"We regret having to move the venue in particular because of the tremendous work that the city of Jacksonville has invested," Coburn said.

Dorian is projected to become a Category 4 hurricane and to hit Florida's east coast on Monday. It is currently expected to make landfall in Brevard County, well south of Jacksonville, but Jacksonville is among the areas within the cone of uncertainty. The fans' ability to travel to and from the city, as well as Interstates 75 and 10 being needed as evacuation routes, were also concerns for holding a game in Jacksonville.