It's official: PGA Tour to hold event at Detroit Golf Club starting in 2019 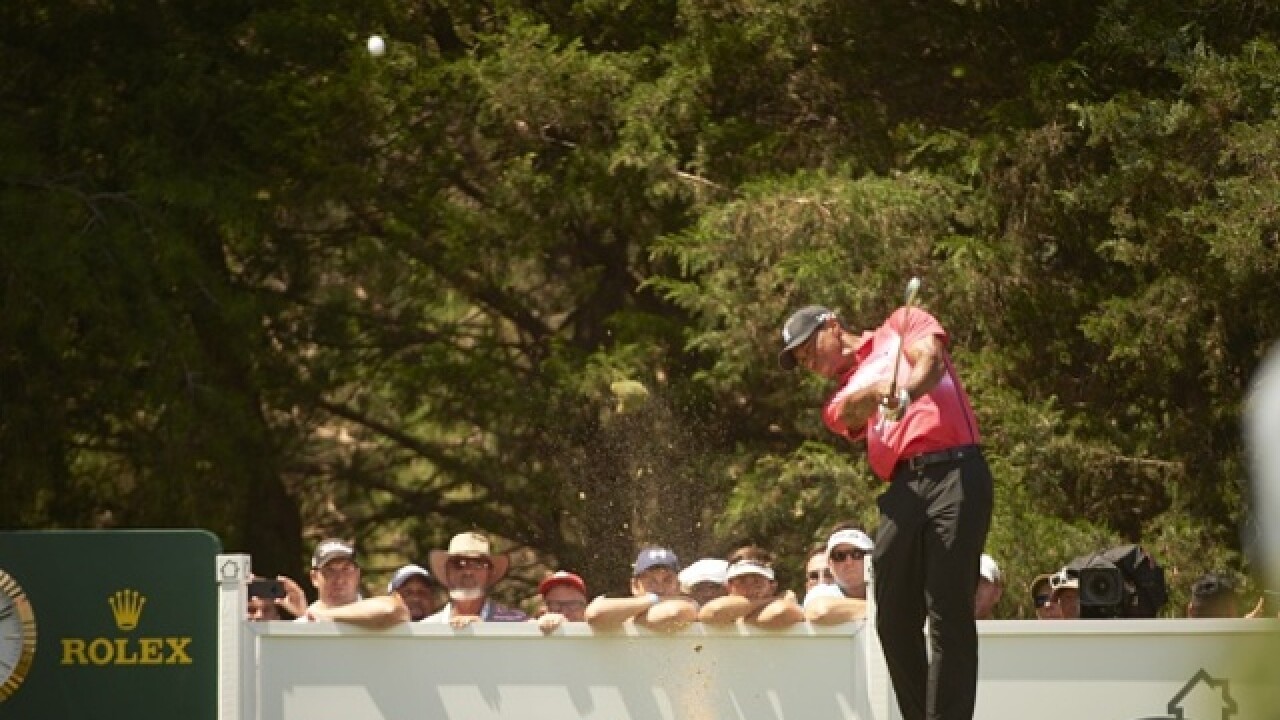 DETROIT - The PGA Tour is coming to Detroit.

The news is official. The best golfers in the world are finally returning to Michigan.

Quicken Loans has been working on a deal to bring The National, an event held in Washington, D.C., to Detroit, for years. The deal is finally done.

"We got involved in golf a while back, and our true mission was to bring it to the city of Detroit," Quicken Loans CEO Jay Farner told WXYZ.

Detroit Golf Club will host the PGA Tour under a four-year contract starting in June 2019.

"Here in Detroit, we've got car racing, we've got football, we've got hockey, but the PGA has never been in Detroit proper ever," Farner added.

Quicken Loans wants to make it a 2-3 week event, with concerts and other entertainment surrounding the tournament. Farner said the PGA is attracted to Detroit's story, and believes the golfers will be, too.

Rickie Fowler is expected to be a part of next year's event, as Quicken Loans sponsors the golfer. Tiger Woods' foundation has been a beneficiary of The National in D.C., and Farner hopes the relationship Quicken Loans has built with Woods will help create a new chapter in Detroit.

The PGA Tour last held an event in Michigan in 2009, when the Buick Open's decades-long run ended at Warwick Hills.