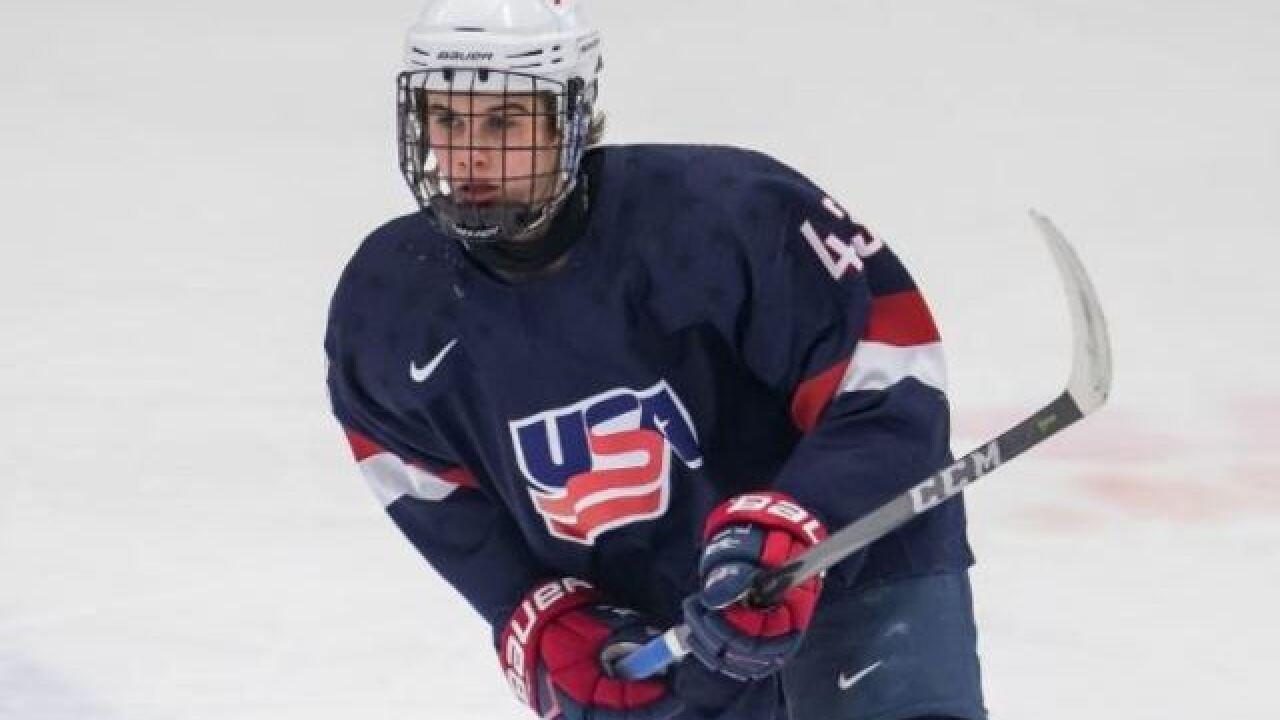 Hughes is the No. 1 overall prospect for the 2019 NHL Draft. Here's why. pic.twitter.com/o5zGM6sznx

MAGNITOGORSK, Russia — Raphael Lavoie scored twice, including the game-game winning goal, as Canada beat the United States 6-4 in the opening game of the under-18 world hockey championship.

Colten Ellis made 31 saves for Canada, while Drew Deridder stopped 19 shots for the Americans.

The Canadians carried a 4-2 lead into the third period before the Americans tied the game on goals by Wahlstrom and Hughes.

Canada moved back in front for good less than two minutes later on Lavoie’s winner.

The defending champion Americans have won seven of the last nine U18 championships.

Canada hasn’t won since 2013. Canada’s top players are often unavailable for the tournament is it conflicts with the playoffs in the three major junior leagues.

Canada next plays Belarus on Friday.