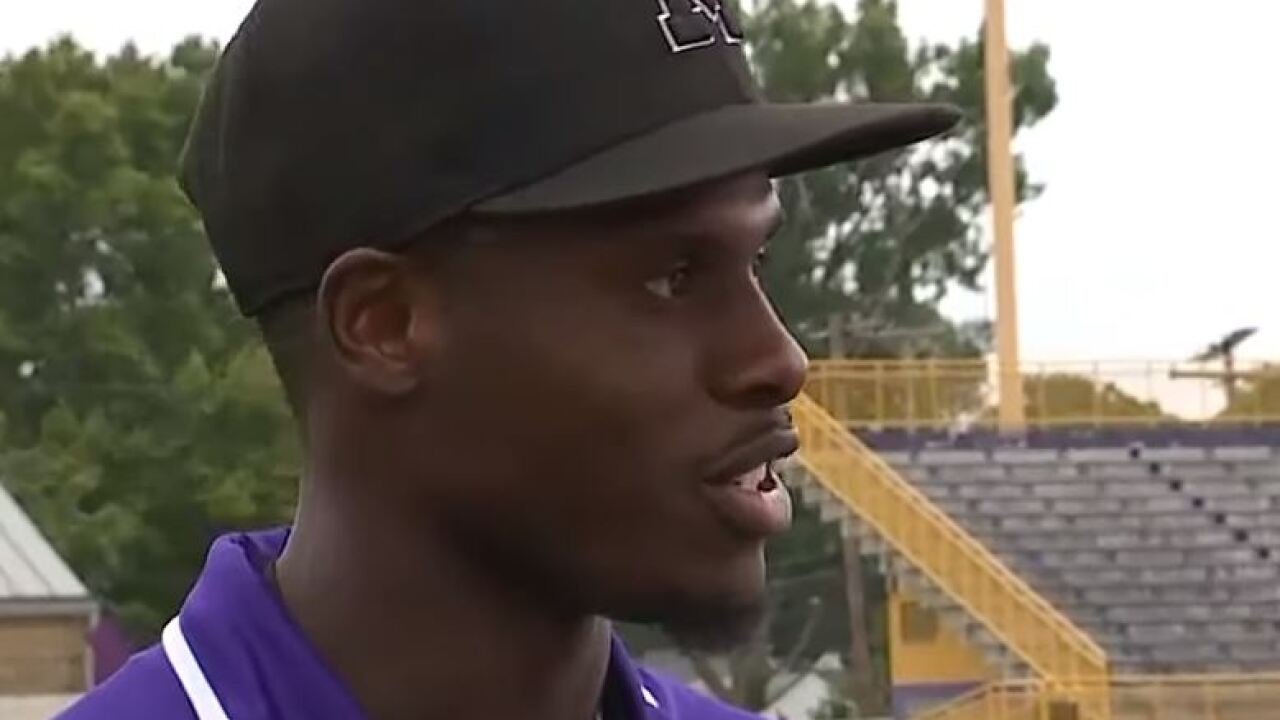 He knows the difference between a winning culture and, well, the opposite.

Rogers is in his fourth season as head coach at Madison High School, and took the team to the Division 7 state championship in 2018. New Lothrop beat Madison 50-44, in the highest-scoring MHSAA state final ever.

"It's gonna haunt me, probably for another couple years after this," Rogers said on Friday.

Most coaches would pull out a stock answer, and say they've moved on from such a devastating loss just 10 months prior. Not Rogers. He was honest in talking with WXYZ ahead of Madison's game against Marysville.

"Before today's game, I actually went back and watched the state championship game to pick up on some tendencies where we fell short."

Madison is a small school, and as a school of choice, draws from areas all over the metro area. Rogers has helped build a winning culture with kids from different communities, but faces a tough turnaround thanks to some departures after the run to the title game.

"Obviously our numbers in the school are very low. but with us having such a great season it helps us get some of the kids who normally aren't a part of football to at least come out and be a part of what we have going on here."