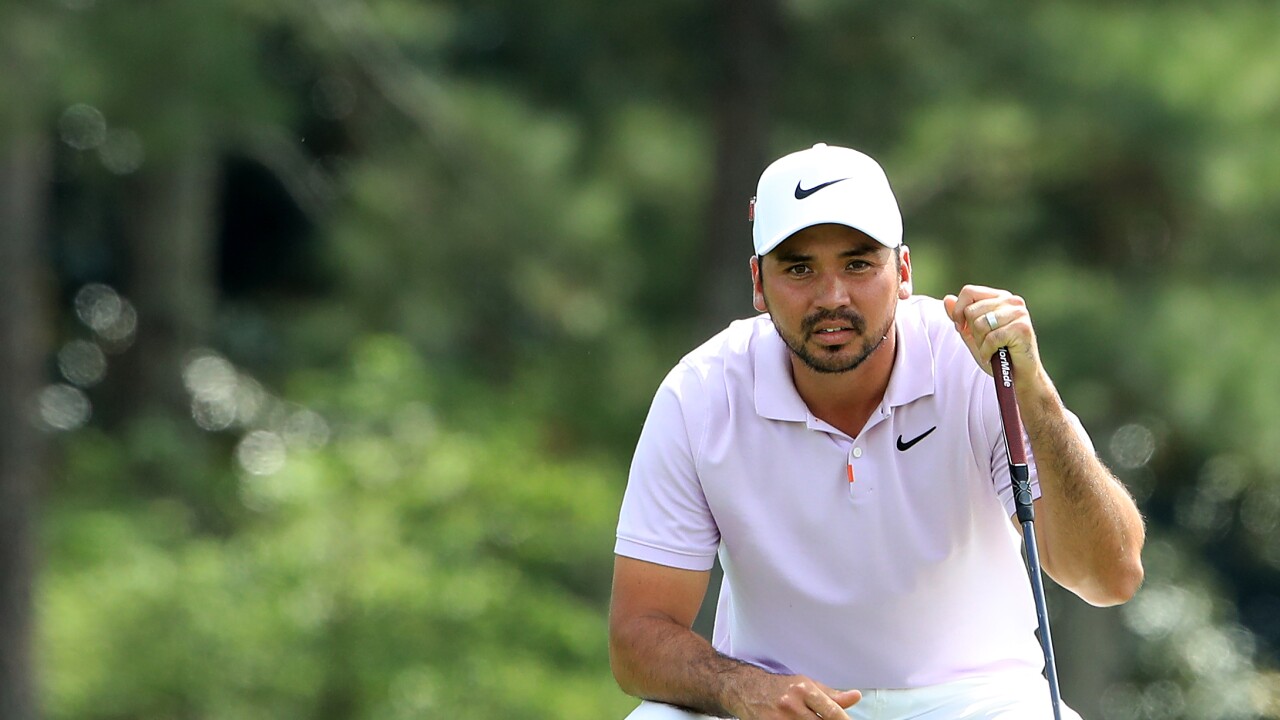 DUBLIN, Ohio — Jason Day gave us a great answer to explain his friendship with Jim Harbaugh and Urban Meyer.

At the Memorial tournament, Day told WXYZ he has known Harbaugh since he coached in the Super Bowl with San Francisco.

“I’ve known Jim ever since he was the coach of the 49ers, and I played with him right after the loss to his brother in the Super Bowl. He’s been a good friend of mine for a while now, so it was nice to see him at the PGA," Day said.

Day lives in Ohio and maintains a friendship with Urban Meyer, too.

"I gotta try and play Switzerland here. Mind you, I'm from Australia."