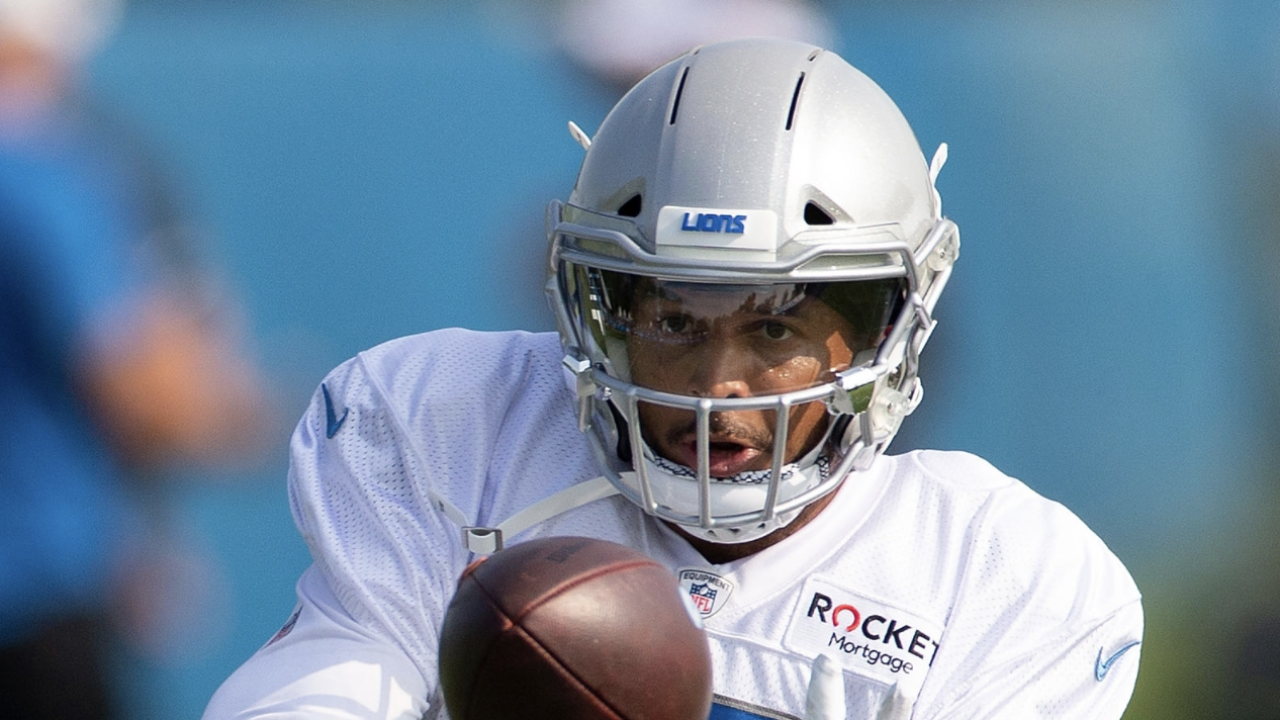 ALLEN PARK, Mich. — Jermaine Kearse wants a job, and he knows he'll have to compete for it.

His body of work proves he belongs in the NFL, and there's a good chance he finds his way onto the Lions final roster when the regular season begins.

But Kearse's role on this team is different than his roles on teams earlier in his career.

The 29-year-old enters his eighth season in the NFL, and is a helpful veteran in Detroit's wide receiver room -- even though he's only a month and six days older than Marvin Jones, Jr.

"The guys in the locker room are awesome. Just trying to get to know them more every day, create that bond, and trying to just push each other and get better," he said on Tuesday.

Kearse spent five seasons in Seattle with current Lions offensive coordinator Darrell Bevell. That's helping him in his first camp in Detroit, and that experience in the offense helps other guys in the wide receivers room.

"We got a really good bond. I think that's the best thing about this receivers room. Our bond is really good," he said.

This is his first voyage in Matt Patricia's system, but Kearse quickly realized what his head coach looks for in players.

"I know he likes guys that compete and I'm just doing my best to go out there and leave it out there on the field, and just try to get myself better and push the guys that are going across me," he said.

Jones and Golladay will be the Lions starting wide receivers, and Kearse appreciates what makes them special. Both guys missed most of the offseason programs, but it hasn't taken long for Kearse to see their talent.

"You look at (their) size and their speed... those combinations are deadly out there. It's cool to be able to go out there and just watch, and try to learn from them. If I can help them with certain things, that's good for us, too."