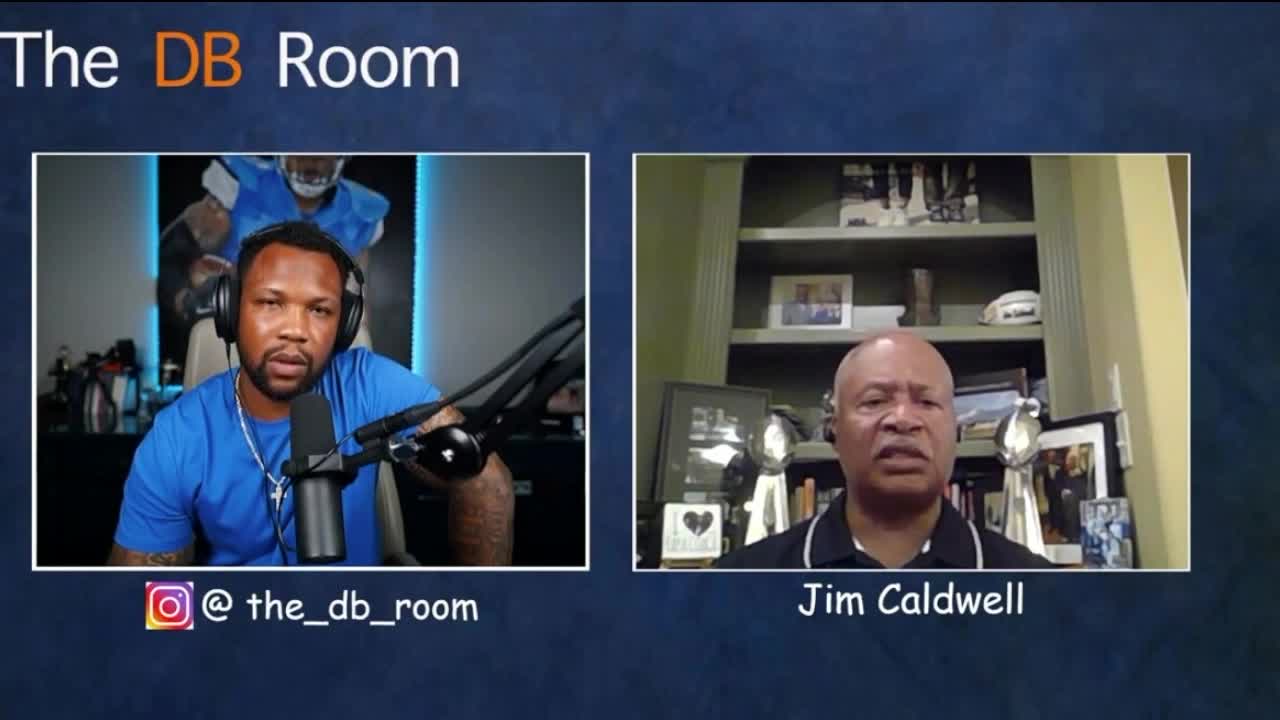 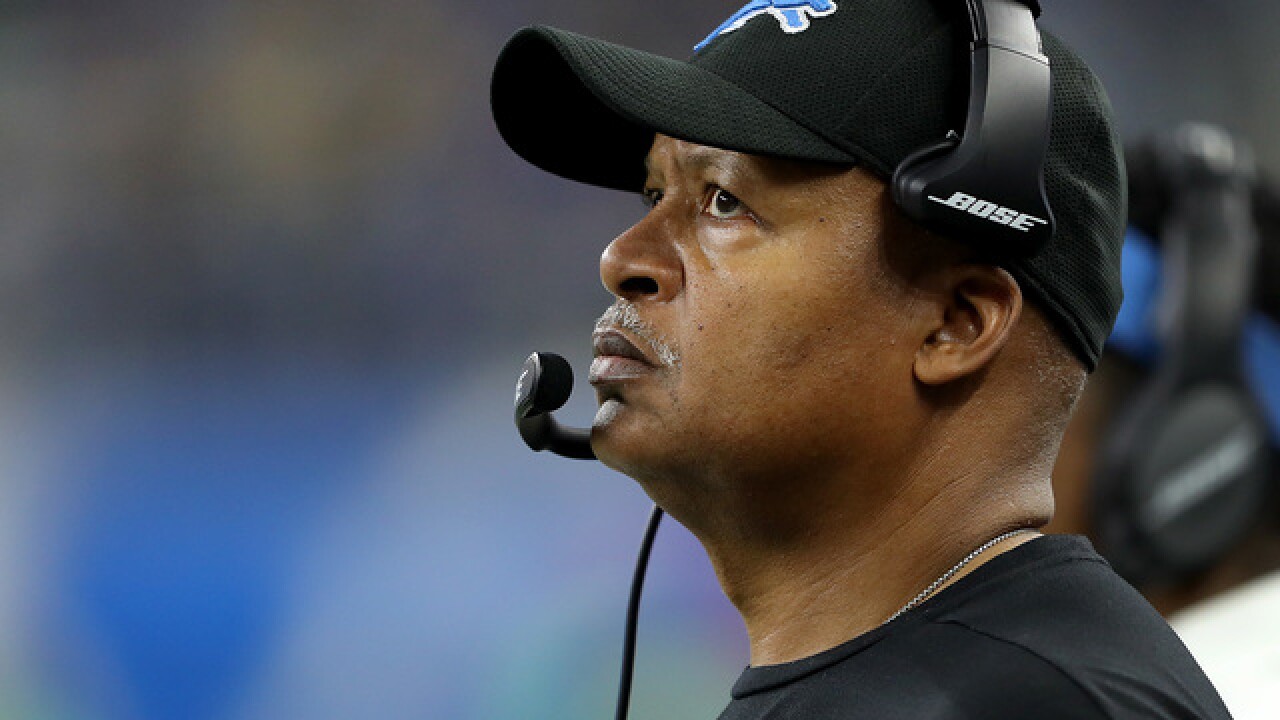 (WXYZ) — Jim Caldwell believed Bob Quinn wanted to hire his own guy as soon as he took over as Lions general manager.

"I think without question that had he been left to his own devices I probably would have been gone the day he came in," he told Glover Quin in a video podcast.

"Just kind of the feeling that I got, even though obviously it went through a two-week process of kind of going through an interview process with him in order to keep my job," he said.

Quinn arrived in Detroit in 2016. The Lions went 9-7 and lost in the first round of the playoffs in the 2016 season, and Quinn fired Caldwell after another 9-7 campaign in 2017.

"It’s not easy to win and I think that oftentimes people kind of take it for granted," Caldwell added.