Jim Harbaugh on 'changing' for 2018 Michigan season: 'I think I grow on people' 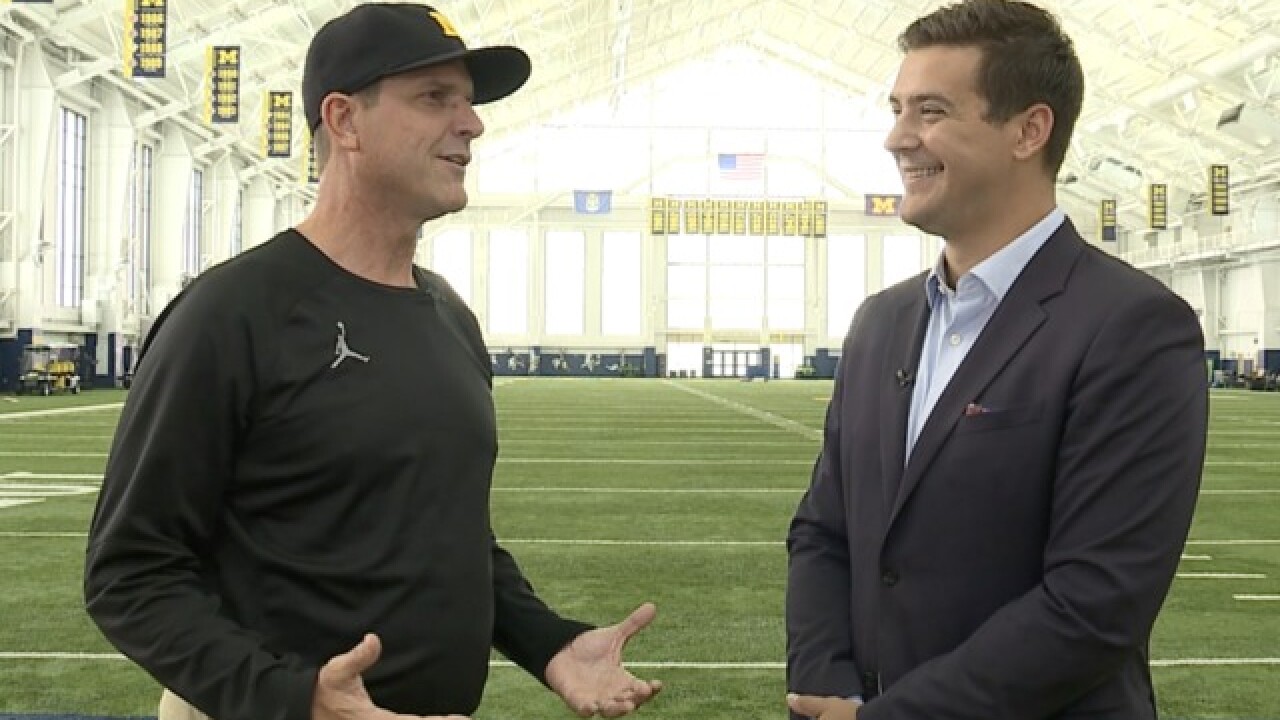 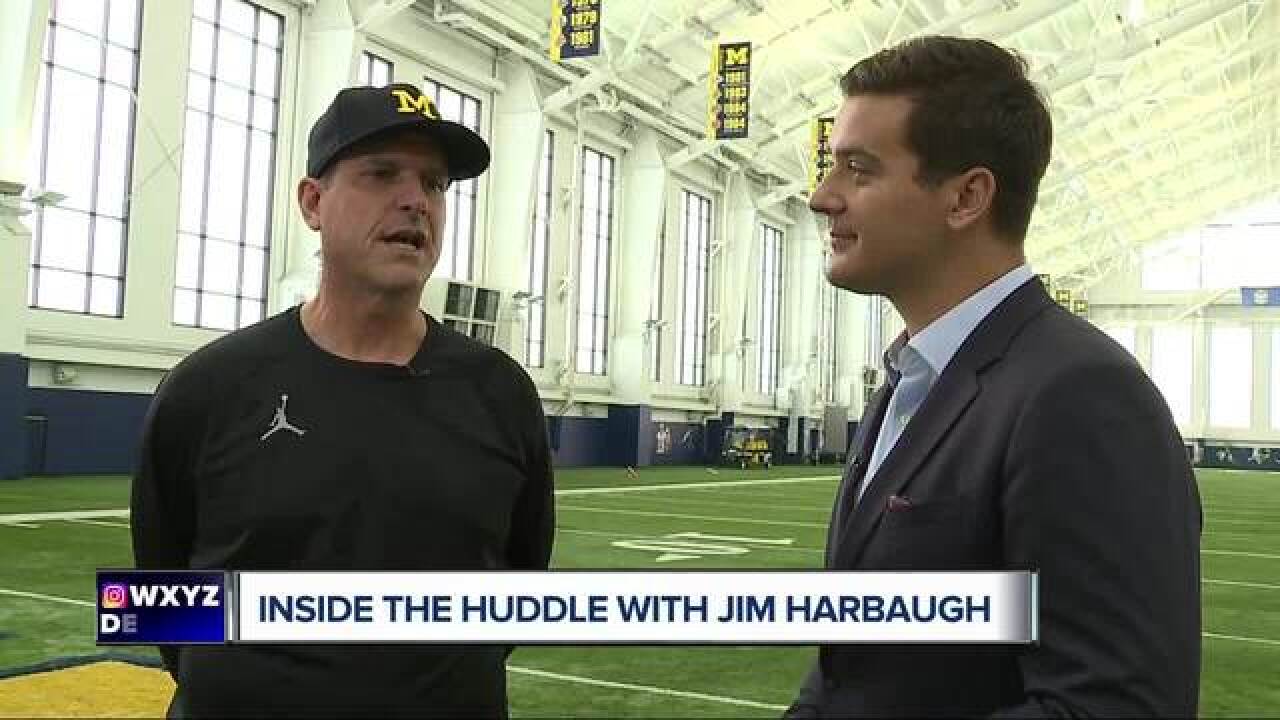 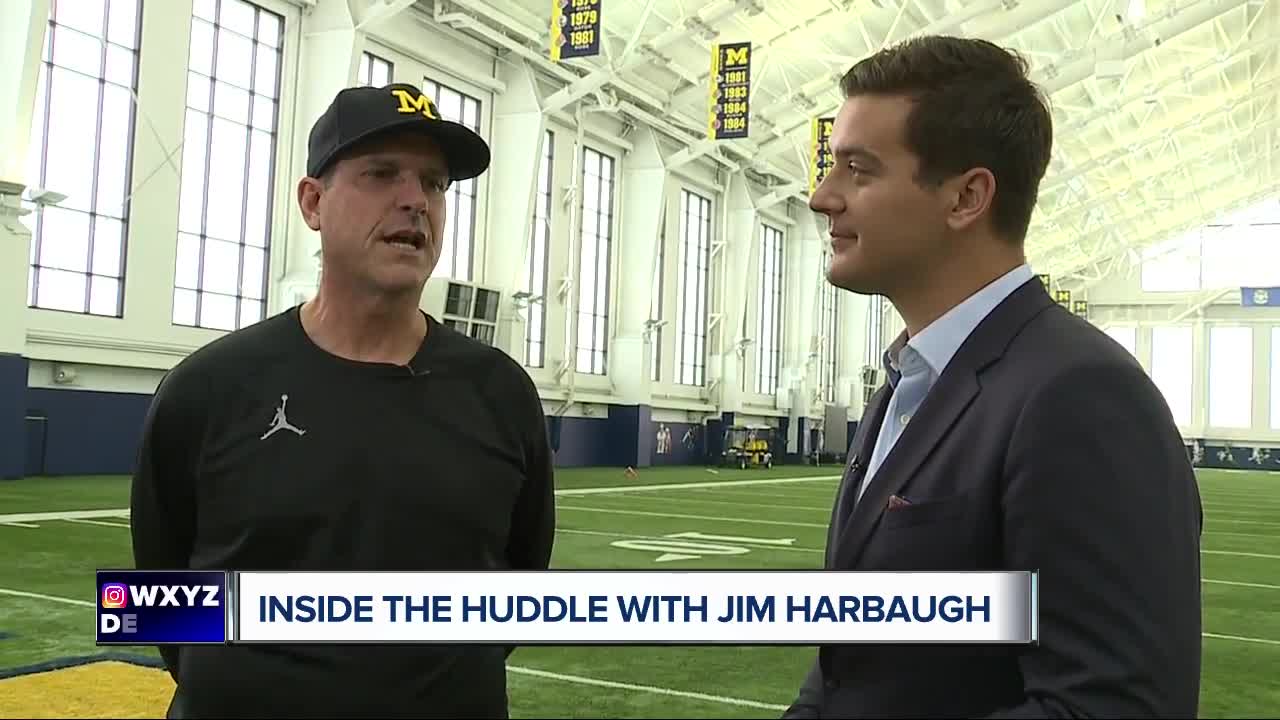 Michigan's players have lined up to tell reporters the same thing this offseason: they've seen their head coach change.

A big group of the Wolverines have echoed each other, noticing a different Jim Harbaugh. They claim he's more open and responsive to player suggestions, and has shown more interest in them off the field.

"Some people make a good first impression. Some people just grow on you. You know, I think I grow on people," he told WXYZ on Monday.

Ahead of Michigan's season-opener at Notre Dame, Harbaugh said college football lends itself to young players understanding a coach's expectations as their careers evolve. It's his fourth year as head coach in Ann Arbor.

WATCH MORE ON ACTION NEWS AT 6 MONDAYS THROUGHOUT THE SEASON. CHECK OUT THE FULL VIDEO IN THE PLAYER ABOVE.