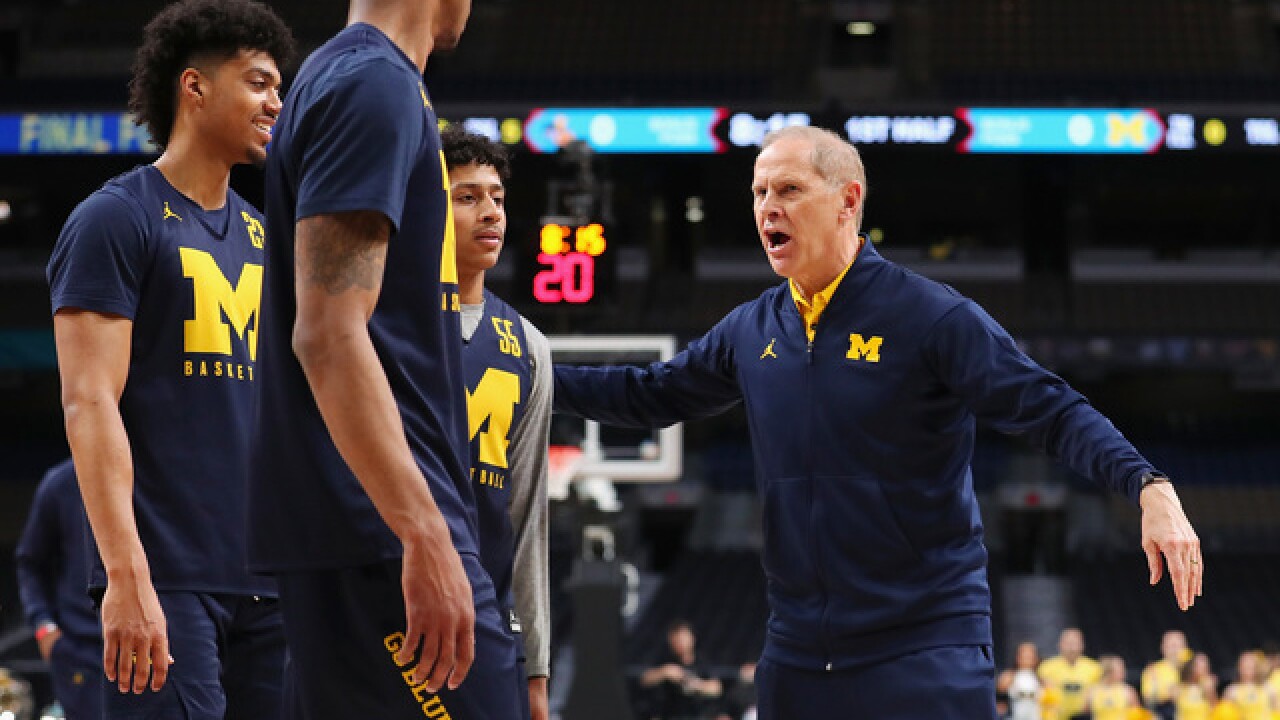 John Beilein is one month removed from taking Michigan to the national championship game for the second time in six years.

He's working on a deal to shoot for more.

Beilein is talking with Michigan athletic director Warde Manuel about a contract extension, he told reporters on Monday.

Beilein said to "stay tuned" for news on a contract extension, according to the Free Press.

"As a matter of fact we are (talking about that),” Beilein said. “Warde and I have been so busy and apart, but we’re working on that right now."