John Beilein to WXYZ: Michigan and MSU's recent success 'not different' than Duke and UNC 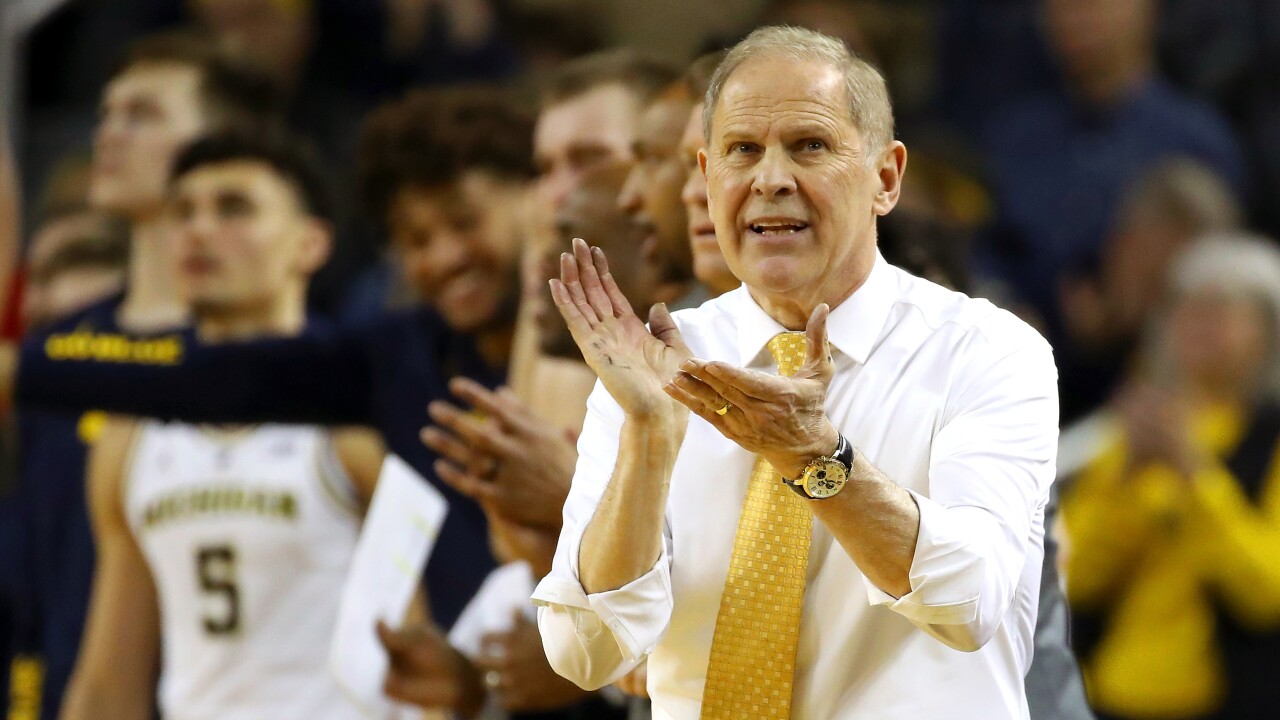 ANN ARBOR, Mich. — Michigan is 15-0, and the last loss John Beilein has had to deal with was the national championship game.

Times are good in Ann Arbor.

Down the road in East Lansing, Tom Izzo has his group undefeated in Big Ten play, and ranked in the Top 10 with the Wolverines.

"The way Michigan and Michigan State have been playing basketball in these last six or seven years — it's not different than Duke and North Carolina," he said

The Wolverines head coach pointed to the conference titles each school has won in the past few years, the NCAA Tournament wins, and the Final Four appearances.

As for the undefeated start, Beilein didn't want to predict how long he thinks it will last.

"I don't know, and I really don't care," he said. "It's like halftime, and you don't go out and decide if you win or lose in the first four minutes after halftime. It's a whole game."