Jordan Spieth’s magic number for US Open: 3-under par 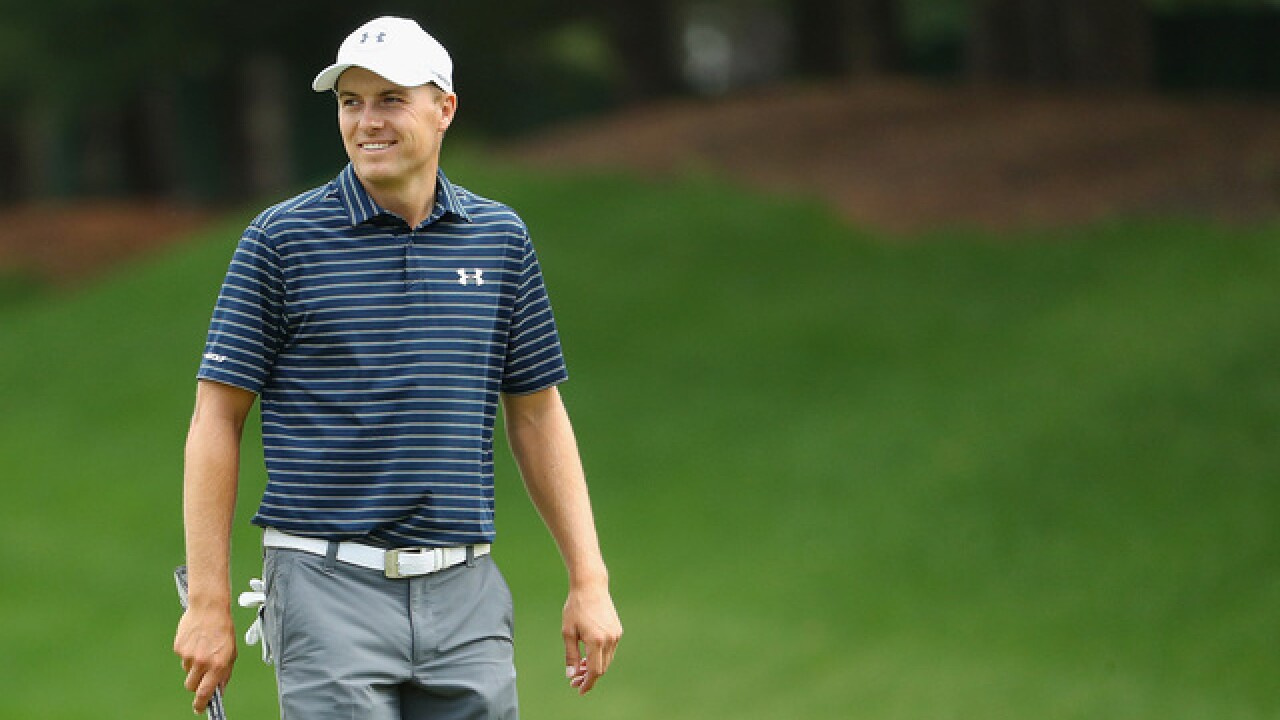 Copyright Getty Images
Maddie Meyer
<p>CROMWELL, CT - JUNE 25: Jordan Spieth of the United States walks on the eighth green during the final round of the Travelers Championship at TPC River Highlands on June 25, 2017 in Cromwell, Connecticut. (Photo by Maddie Meyer/Getty Images)</p>

Jordan Spieth has a magic number: 3-under par.

“I’d sign up for 3 under for the next 25 U.S. Opens and just sit and watch,” he said. “I mean, it’s likely anything under par for the next 20 years is probably going to be in the top five and have a chance to win.”

Notorious for its difficult course setups, the USGA is under pressure to get it right this year at Pebble Beach after a series of missteps marred U.S. Opens at Shinnecock Hills, Erin Hills and Chambers Bay.

Last year, Brooks Koepka won the U.S. Open at 1 over, and par has often been a good enough score to win, regardless of the course. The last time the Open was held here, Graeme McDowell won at even-par 284.