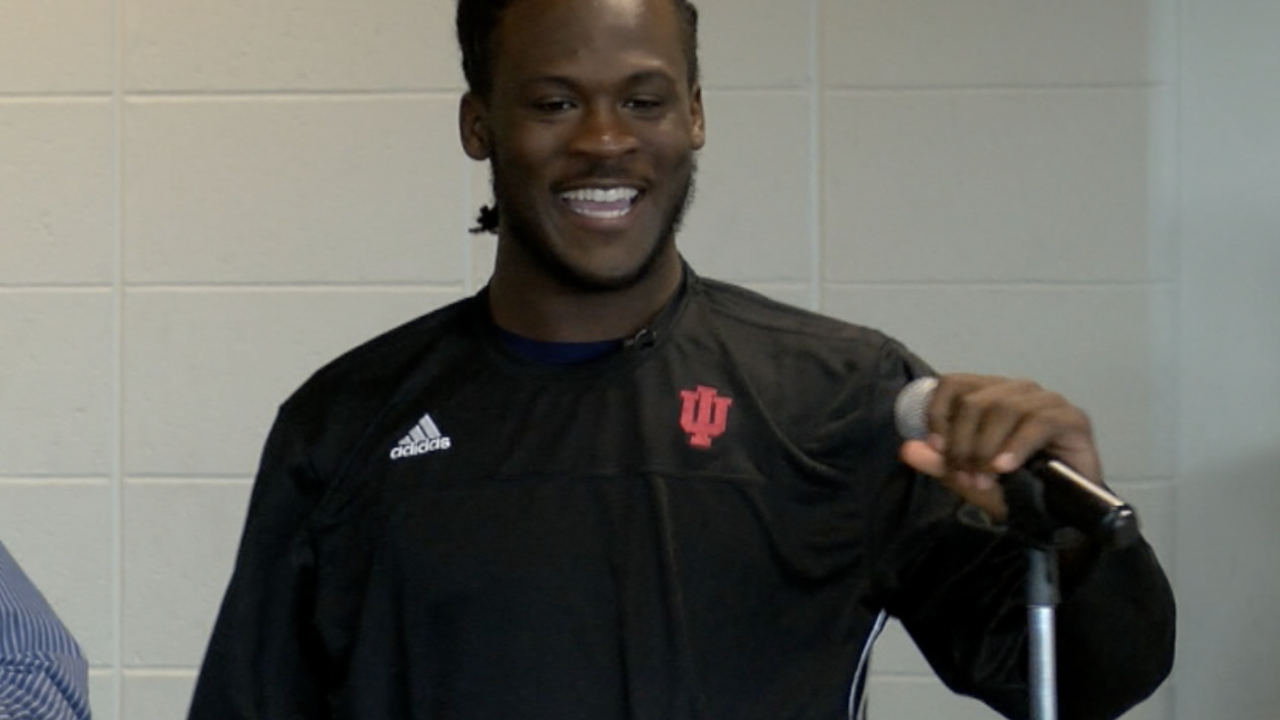 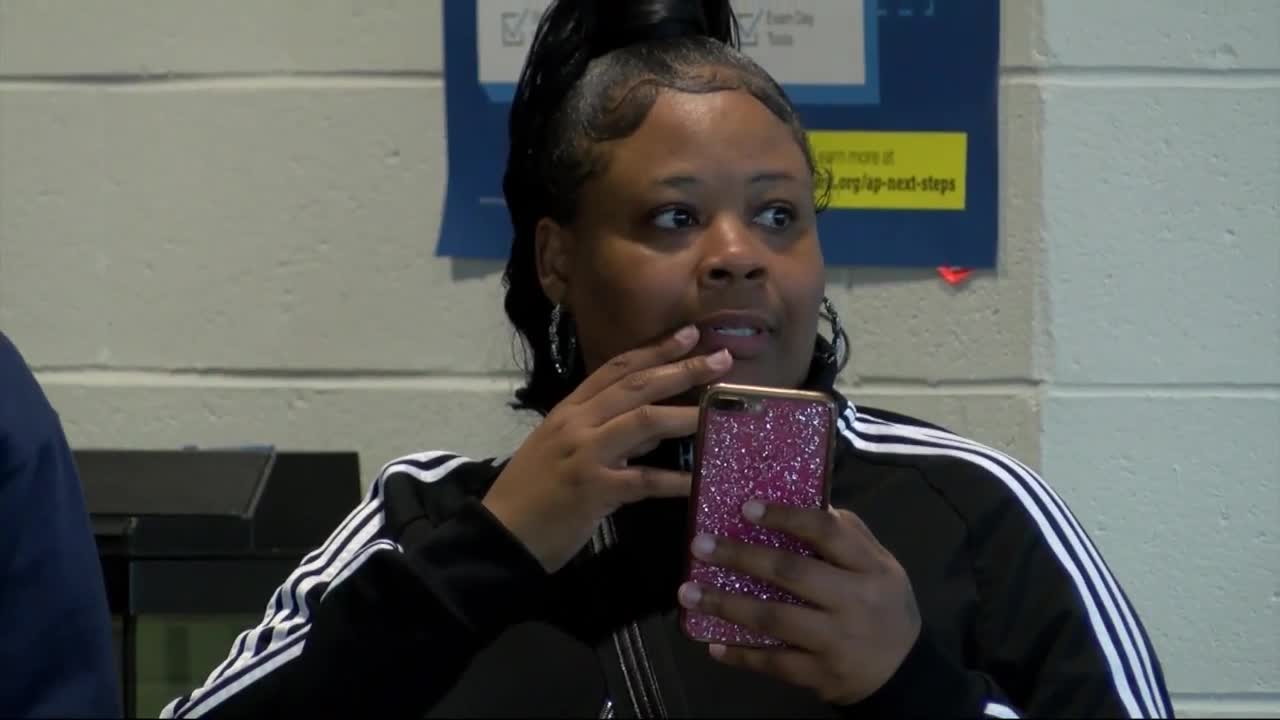 DETROIT (WXYZ) — Rashawn Williams made a catch in 2017 that went viral.

A freshman at the time, Williams toed the line catching a pass thrown two yards out of bounds, while keeping his feet for the score.

That was when people started paying attention.

On Monday, Williams chose the Indiana Hoosiers over 34 other suitors for his football services.

He is now the highest rated recruit to ever select Indiana.

Breaking into the rotation at a powerhouse football school like King is no easy task, doing it while maintaining his composure in the rest of his life, another.

Williams wants to not only lead the Crusaders to another state championship in his senior season, but maintain his status as a role model to younger people in his community.

"I was one of those kids at one point time and now I see myself growing up the person that no one thought I would of been. That's kind of inspiring in some ways, for kids from my hood or my area to be like "if he can do it why can't I," Williams said.