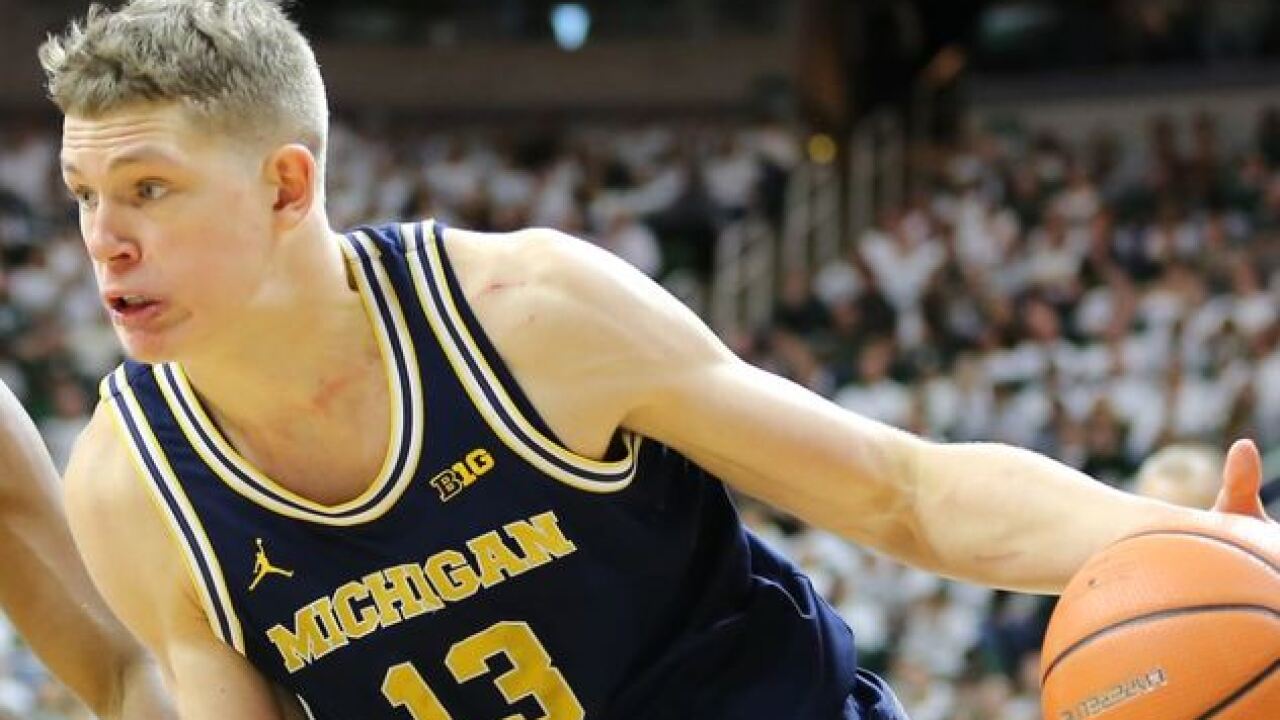 The 6-foot-11 Wagner entered the draft after leading the Wolverines to the NCAA Tournament championship game. The Berlin native led Michigan with 14.6 points and 7.1 rebounds per game last season, demonstrating versatility and a steady outside shot.

The Lakers are focused on the free-agent signing period next week as the way they could get back into championship contention after the worst half-decade stretch in franchise history.

But before the Lakers find out whether Paul George, LeBron James or Kawhi Leonard will join, they added Wagner to their foundation of young talent including Brandon Ingram, Lonzo Ball, Kyle Kuzma and Josh Hart.

The Lakers traded away their own first-round pick in this draft, the 12th overall, in their deal with Phoenix six years ago to acquire Steve Nash in their disastrous attempt to build a superteam. Los Angeles acquired the 25th pick from Cleveland last February in the trade involving Isaiah Thomas, Jordan Clarkson and Larry Nance Jr.

Wagner is already familiar with Staples Center after leading Michigan to two victories in the arena during the West Regional last March. He dropped 21 points on Texas A&M and fellow first-round pick Robert Williams at the Lakers' home arena before cutting down the Staples nets after scoring 12 points in a victory over Florida State in the West Regional final.

Wagner grew up in the Prenzlauer Berg neighborhood of Germany's capital religiously watching NBA games and even American college hoops. He played in the youth system of German pro team ALBA Berlin before Michigan coach John Beilein traveled to Europe on a one-day recruiting trip and persuaded him to head for Ann Arbor.