LeBron's departure to the West leaves opportunity for Pistons in wild, wild east 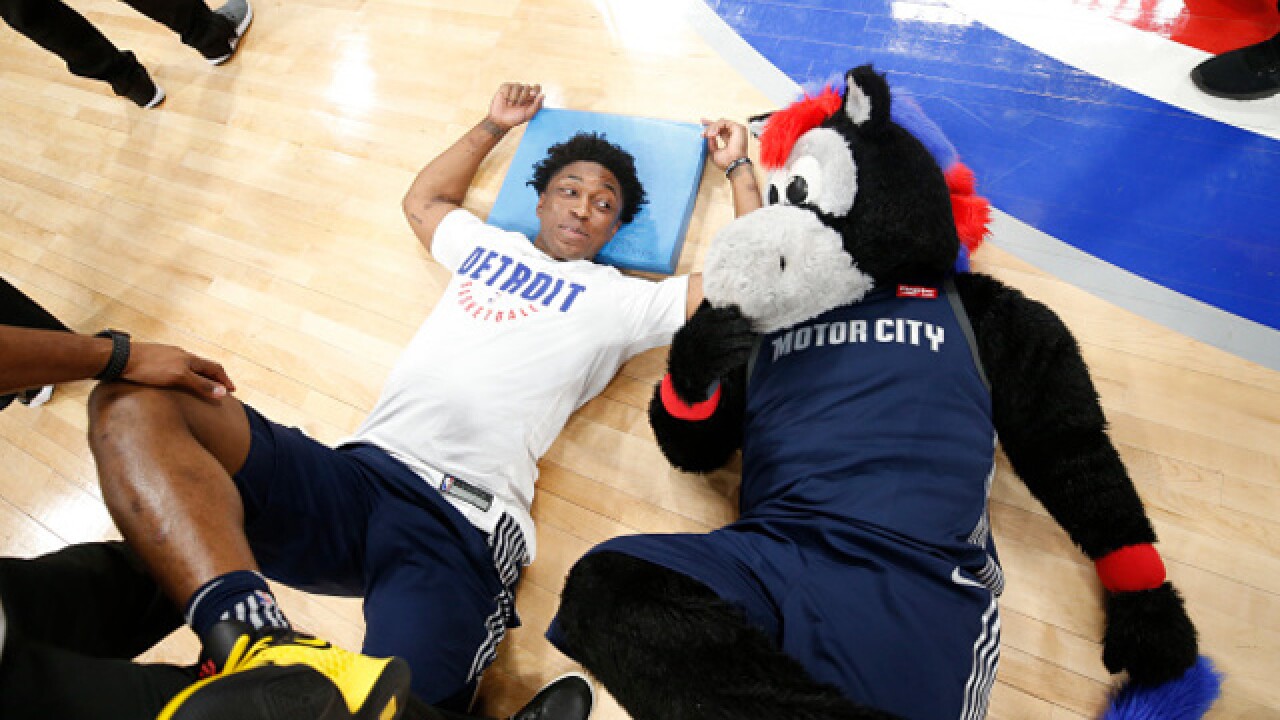 There's opportunity in the East with LeBron James gone to the West. The Pistons know that, and Stefanski believes making the playoffs has to be the first step this year.

He also knows Detroit's roster doesn't lend itself to copying Golden State's model for success. That being said, he thinks he knows how to hang tough with the league's best.

WATCH THE VIDEO BELOW