Lions GM Bob Quinn: Hosting NFL Draft "would be great for the city" 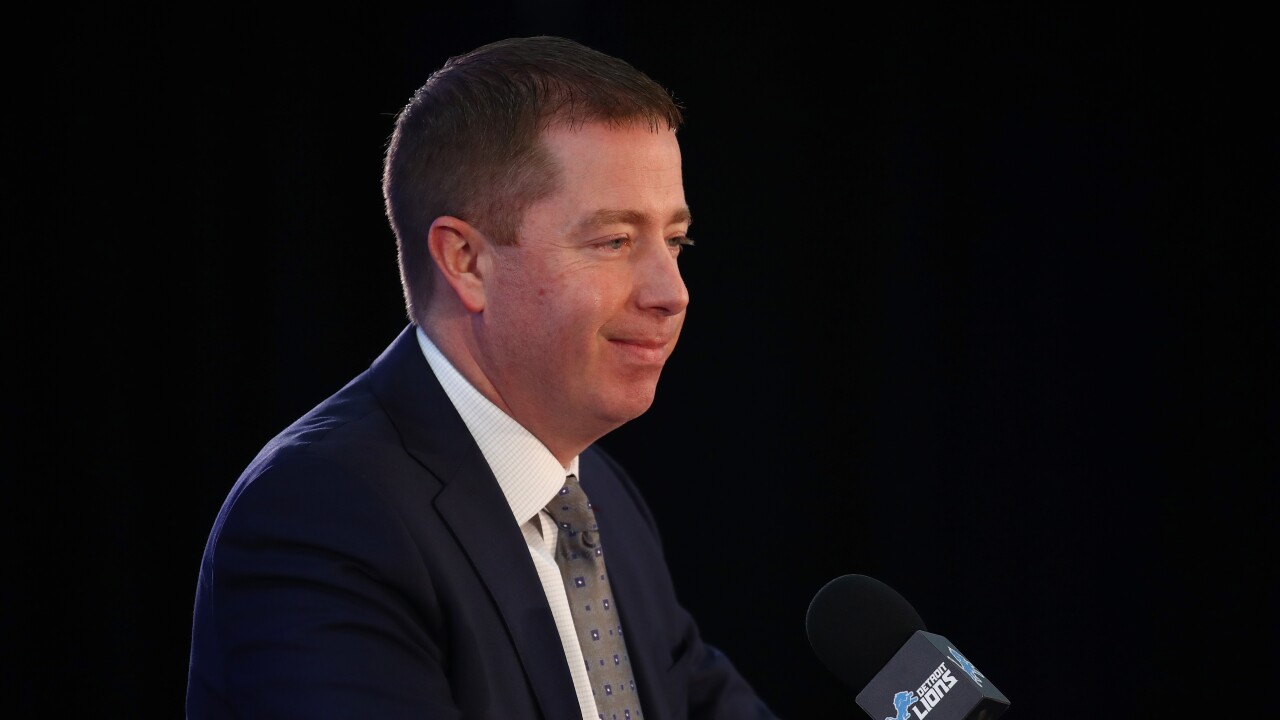 "The League sent us an email and this picture," Quinn said during his post-draft press conference, "I think it was yesterday morning. They estimated like two hundred and fifty thousand people in Nashville. So, that was pretty cool. I think it’s a tremendous event."

Quinn expressed confidence in the city's ability to handle a large-scale production like the NFL Draft has become in recent years.

Las Vegas is scheduled to host the 2020 NFL Draft.