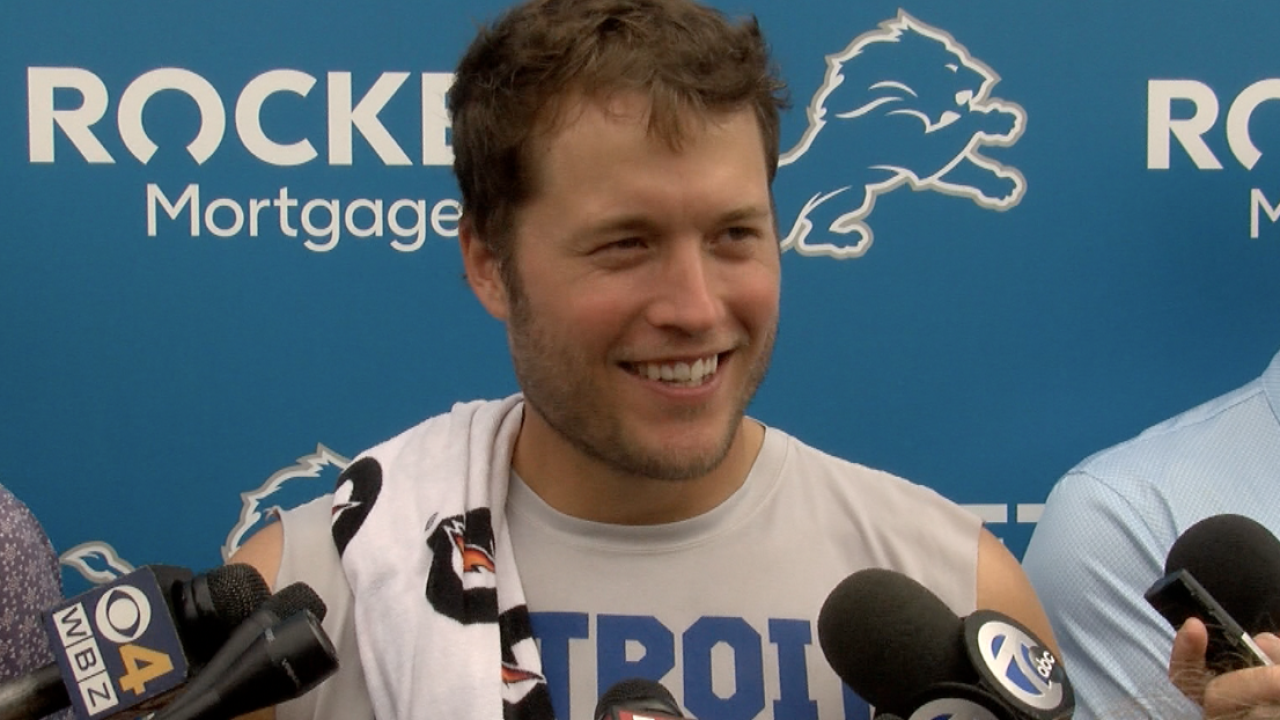 ALLEN PARK, Mich. (WXYZ) -- The Lions and Patriots held their second dual scrimmage in Allen Park Tuesday and for the first time this camp, the emotions bubbled over.

Lions and Patriots argued after a play. Matt Patricia zoomed in on his ATV and kicked his own rookie, P.J. Johnson, out of practice.

Cooler heads prevailed, but as these teams approach Thursday preseason opener, you can tell that the compete level is rising.

"There were some good competitive plays out there on the field and there were some plays that we've got to do a better job of executing," Lions head coach Matt Patricia said.

"We still have to execute at higher level at a more consistent basis, but I'll probably say that until my last day of football, we'll kind of coach off of tape and go from there," quarterback Matthew Stafford added.

Thursday won't feature the starters for either team more than likely, but it is one of the first chances for young players, especially rookies, to put their talents on display in a game.

"It's going to be a lot of fun, just in that atmosphere with all the fans, but it's just another day, we have to get better," Hockenson said.

For a moment on Monday's practice, quarterbacks Matthew Stafford and Tom Brady were seen chatting during special teams drills. Stafford said they were just chatting small talk, but even he knows that as Brady enters his 20th season, he's one of the games greatest.

"I think we all watched him on TV and in games for a long time, he's extremely consistent, obviously a really talented guy, he likes to talk about where he got drafted, but he throws in great and he's doing the same old stuff he's been doing," Stafford said.

Return of the OG

Every time a Boston team comes to Detroit, we're reminded of the guy who gave us our start in Detroit. Brad Galli and I both worked with Tom Leyden, who used to be with WXYZ, so for him to come back, it's always a pleasure!