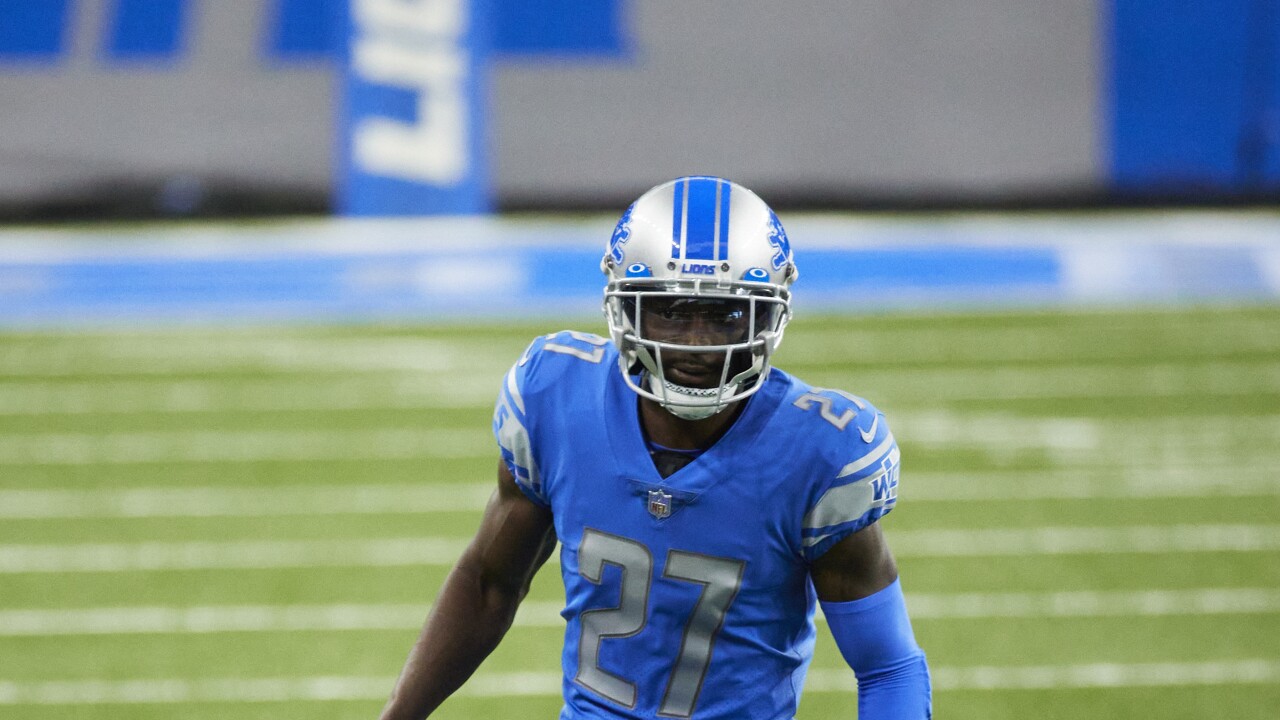 ALLEN PARK, Mich. (AP) — The Detroit Lions’ banged-up secondary will be without cornerback Justin Coleman against the Green Bay Packers.

The Lions hope rookie cornerback Jeff Okudah, the No. 3 pick overall, will make his NFL debut at Green Bay on Sunday after he missed the opener with a hamstring injury.

Veteran cornerback Desmond Trufant also left the game against the Bears because of a hamstring injury, the same ailment that also kept receiver Kenny Golladay on the inactive list in Week 1.