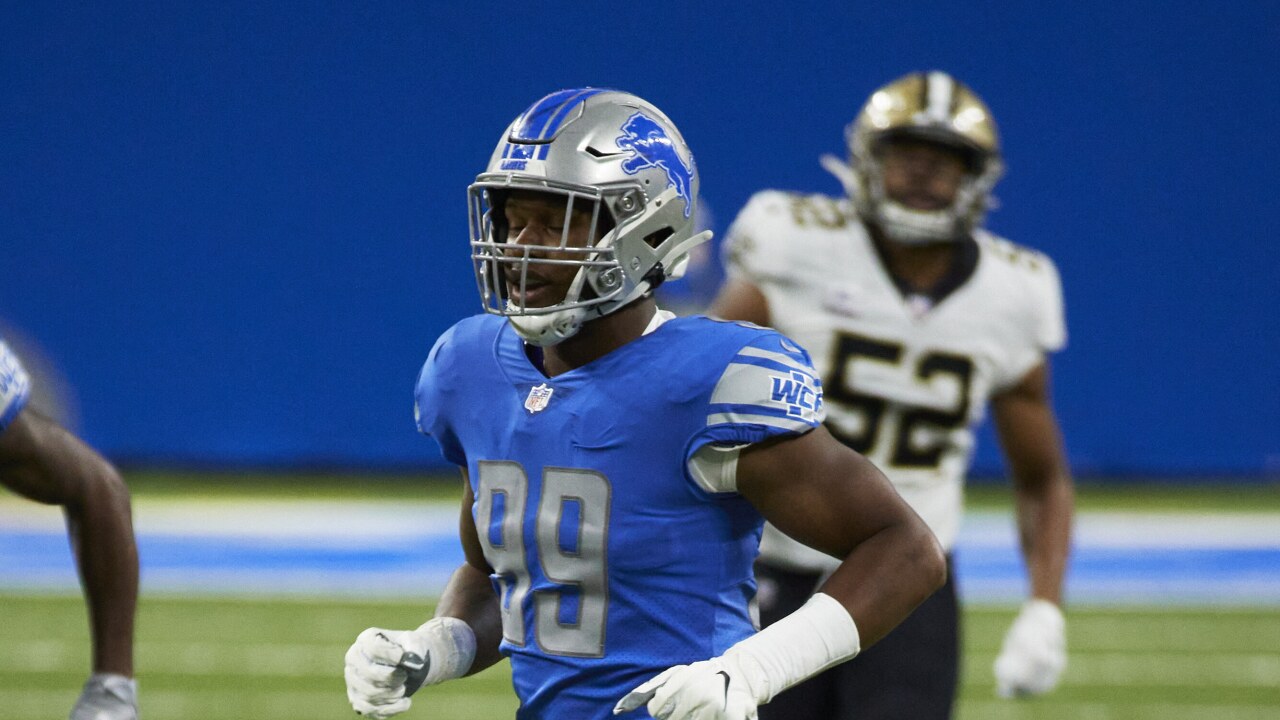 Okwara limped off the field with a leg injury in Sunday’s victory at Jacksonville.

The Lions also announced Wednesday that defensive end Austin Bryant, currently on the reserve/physically unable to perform list, was returning to practice.