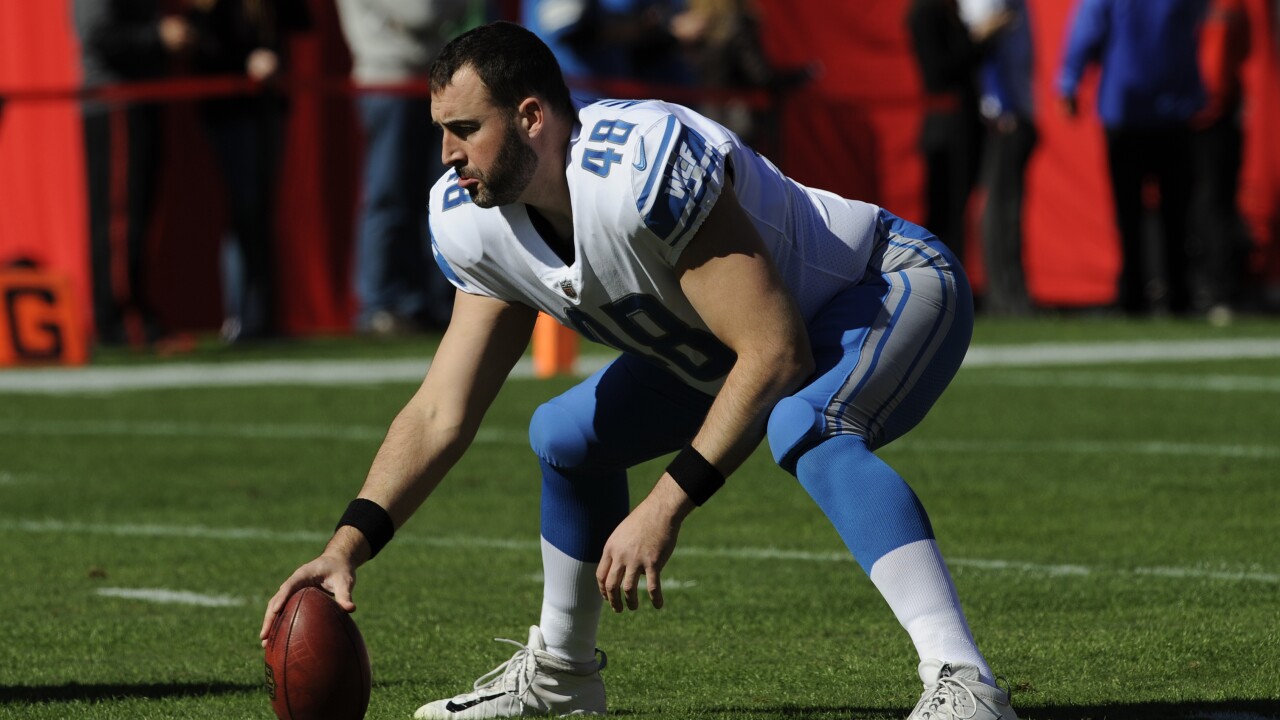 He is second on Detroit's career list with 244 games played.

By playing in 16 games each season from 2010-19, Muhlbach became the first player in franchise history to appear in all 160 games in a decade.

Muhlbach originally entered the NFL in 2004 as an undrafted free agent with the Baltimore Ravens, but he's never appeared in a game for anyone but the Lions.