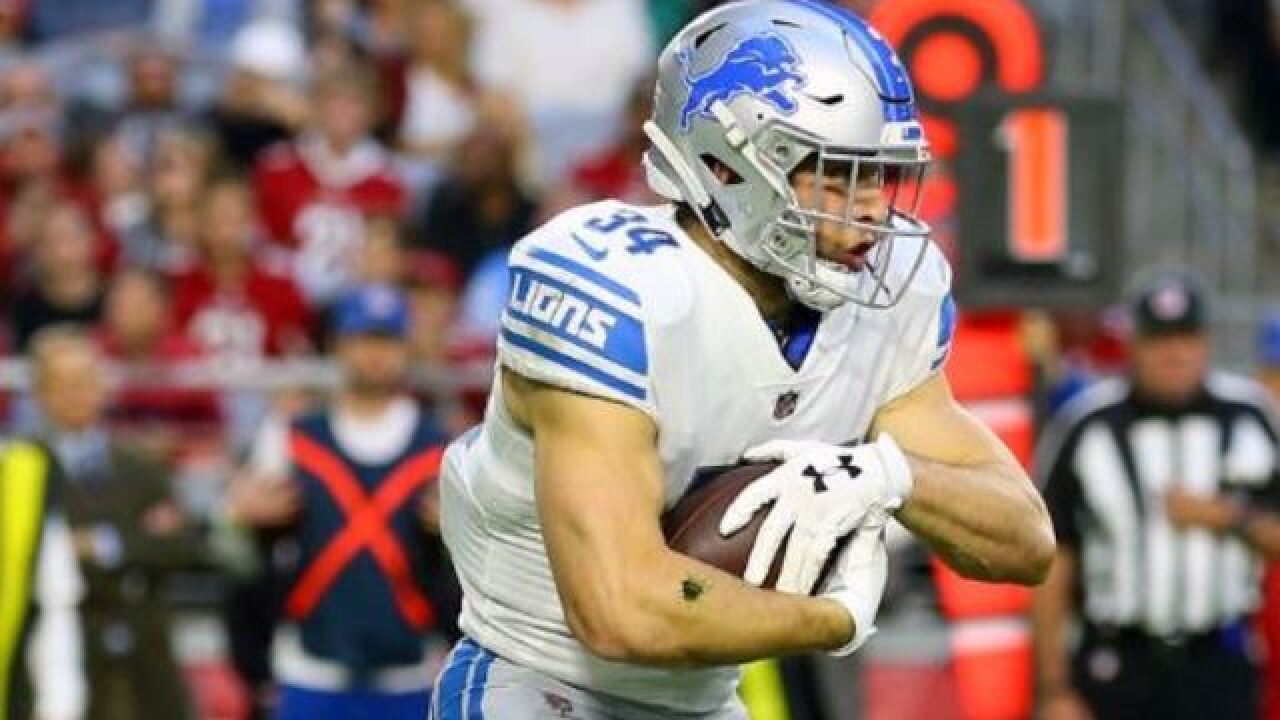 The Lions have released running back Zach Zenner.

The team announced the move two days ahead of their final preseason game.

Zenner played four seasons with Detroit, but was behind Kerryon Johnson and CJ Anderson on the depth chart. Rookie Ty Johnson scored a touchdown in the preseason loss to the Bills last week.