Lions reportedly talked with Patriots about trade for Rob Gronkowski 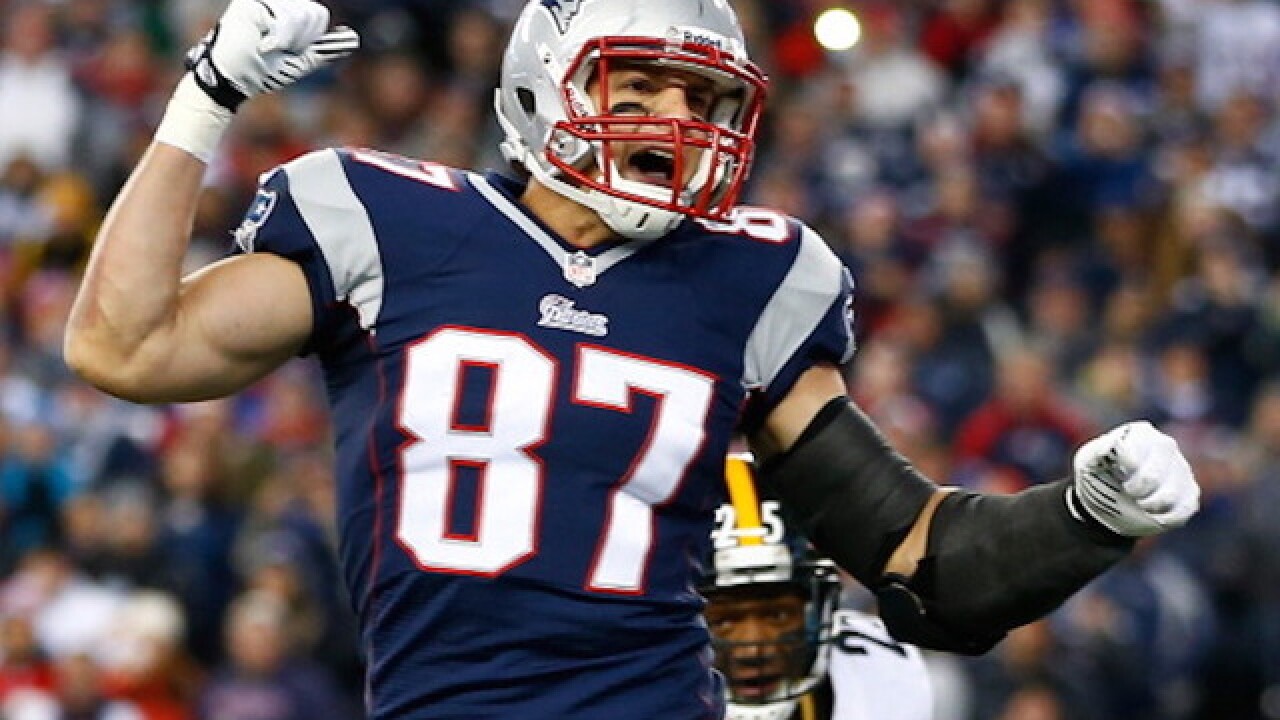 Image copyright 2018 Getty Images. All rights reserved. This material may not be published, broadcast, rewritten, or redistributed.
Jared Wickerham
<p>FOXBORO, MA - NOVEMBER 03: Rob Gronkowski #87 of the New England Patriots reacts after a teammate missed a touchdown pass against the Pittsburgh Steelers in the first quarter at Gillette Stadium on November 3, 2013 in Foxboro, Massachusetts. (Photo by Jared Wickerham/Getty Images)</p>

The Detroit Lions reportedly discussed trading for New England Patriots tight end Rob Gronkowski. According to a report from MMQB's Albert Breer, the Patriots talked with the Lions and three other teams about trading for the tight end.

According to NESN, Breer said, "I don't think they were shopping Gronk to the entire league, but there were some teams they trust that iI know they talked to. Detroit, Tennessee, Houston, San Francisco - you guys can make connections there."

Those connections for the Lions are obvious. GM Bob Quinn used to work in the Patriots' front office and new head coach Matt Patricia was an assistant under Patriots head coach Bill Belichick.

There are several other connections relating to the other teams, including former players and assistant coaches of the Patroits.

According to NESN, cooler heads eventually prevailed after the trade talks.

"So Bill has Gronk in, and at that point, Bill had some discussions about trading him and Gronk sat down with bill, and all indications I got was that Gronk basically affirmed to Bill he wants to be a Patriot, Breer said, according to NESN.