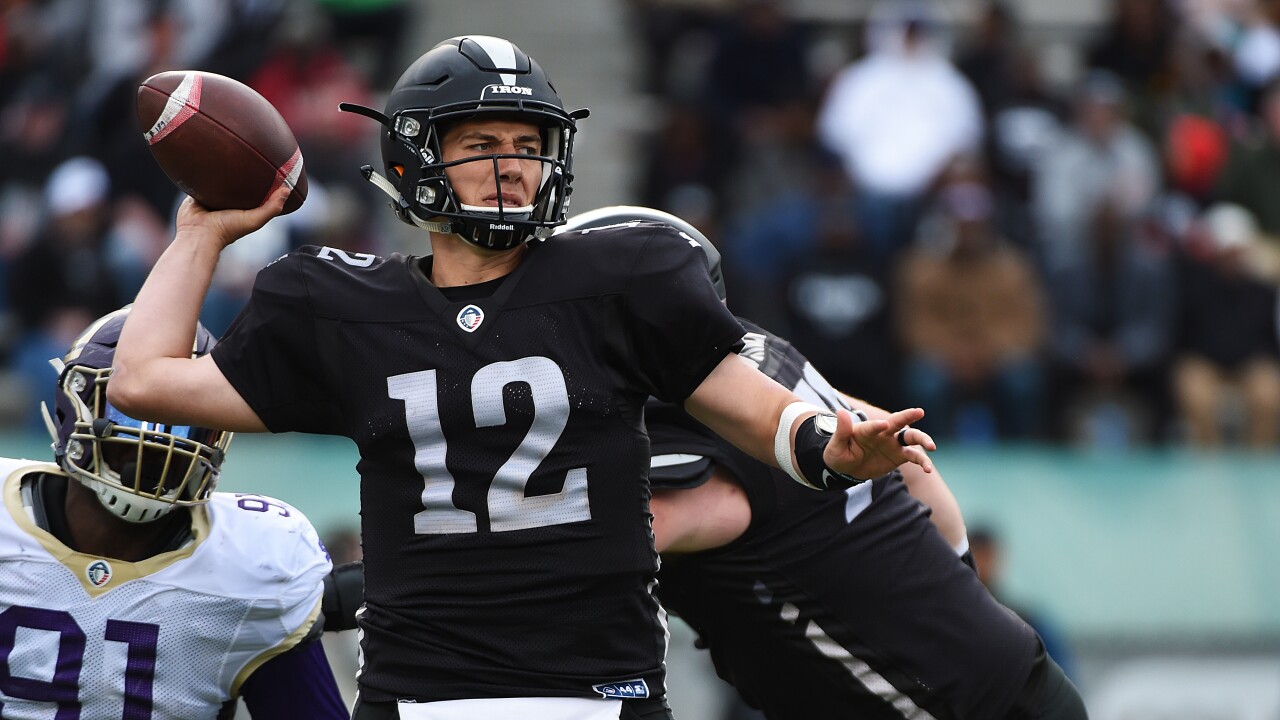 Detroit made the move Tuesday, two days before playing its final preseason game at Cleveland.

Perez is a former Texas A&M-Commerce standout, who was on the Los Angeles Rams' practice squad for part of last season as an undrafted rookie and was with the Philadelphia Eagles during the offseason. He played for the Birmingham Iron of the now-defunct Alliance of American Football.

Detroit signed Tom Savage to likely be its No. 2 quarterback, but his preseason was impacted by a concussion. The Lions also have quarterback Josh Johnson on the roster. Johnson has started eight NFL games, including three last year with Washington.