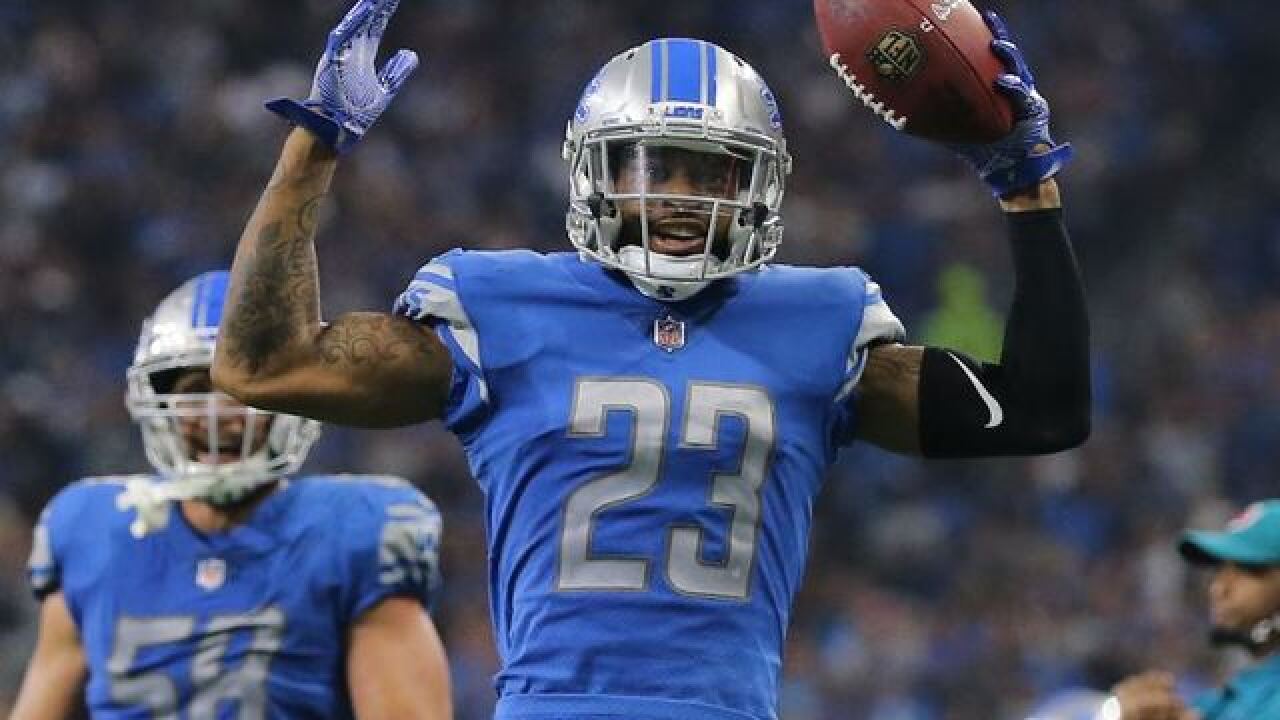 Slay and Harrison may be staying away while trying to get new contracts.

Slay is in the third year of his $50 million, four-year deal. Harrison has two years left on the $46 million contract he signed with the New York Giants.

Harrison played with the Jets as an undrafted rookie in 2012 and was an All-Pro in 2016. Detroit acquired him from the Giants last season.