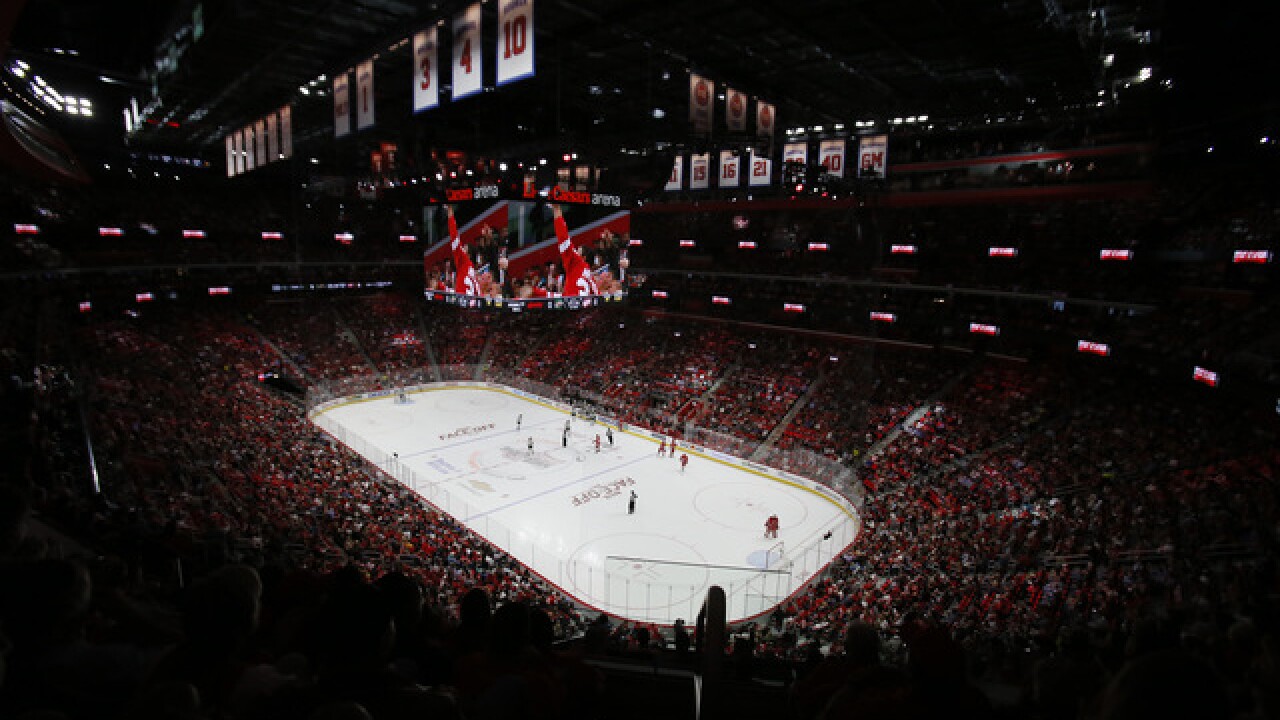 DETROIT (WXYZ) -- Just over a year after opening, Little Caesars Arena is already set to receive a major makeover.

Officials with Ilitch Holdings announced Monday the arena's red seats will be replaced with permanent black seats starting in December.

Black seat covers, which have been in use for Pistons games since the team's first season playing in the arena, will be used in the lower bowl for all events until the new seats are installed.

“When the Pistons agreed to move to downtown Detroit and play their home games at Little Caesars Arena, many design features were either finalized or already in production." Chris Granger, Ilitch Holdings Sports & Entertainment Group President, said in a release. "We very much value our partnership with the Pistons organization and have made this decision together. This change is also made with support and input from industry-leading concert promoters and our television partners at Fox Sports Detroit. The transition to permanent black seats will take several months but will have no impact on our guests' event-day experience.”