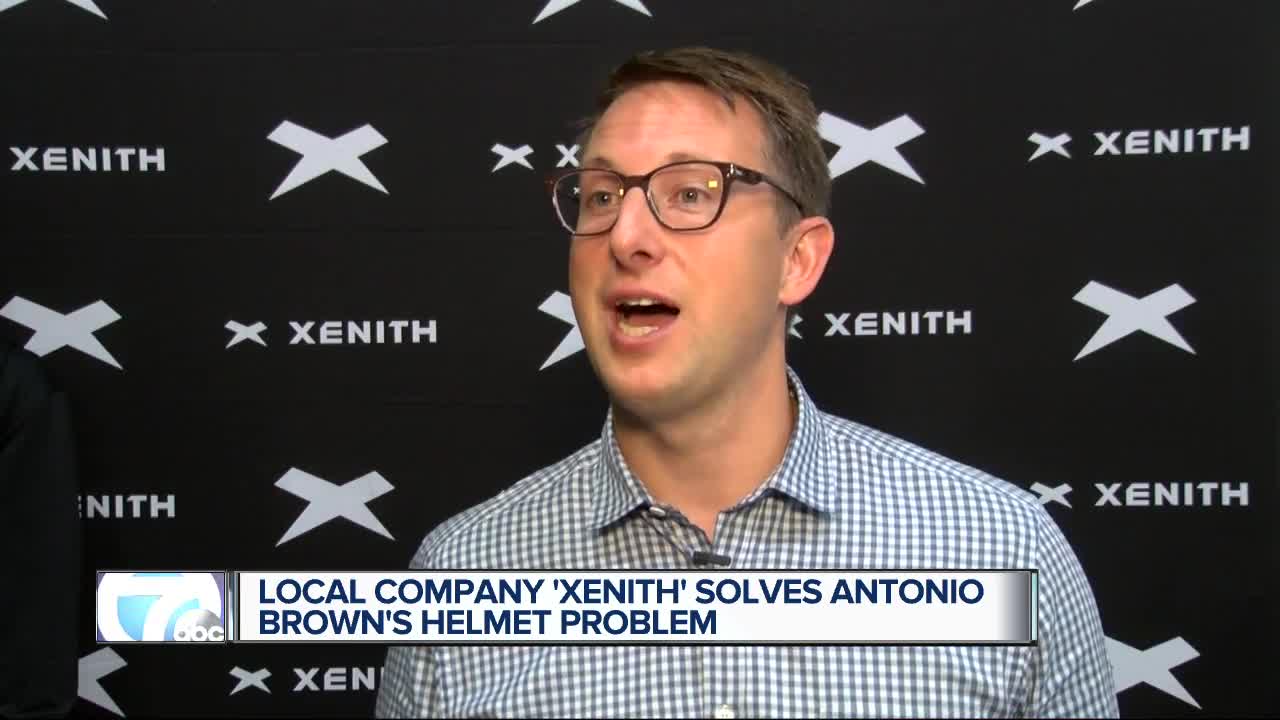 A Detroit helmet company, Xenith, made a pitch to Brown to end his helmet saga that stretched throughout training camp. 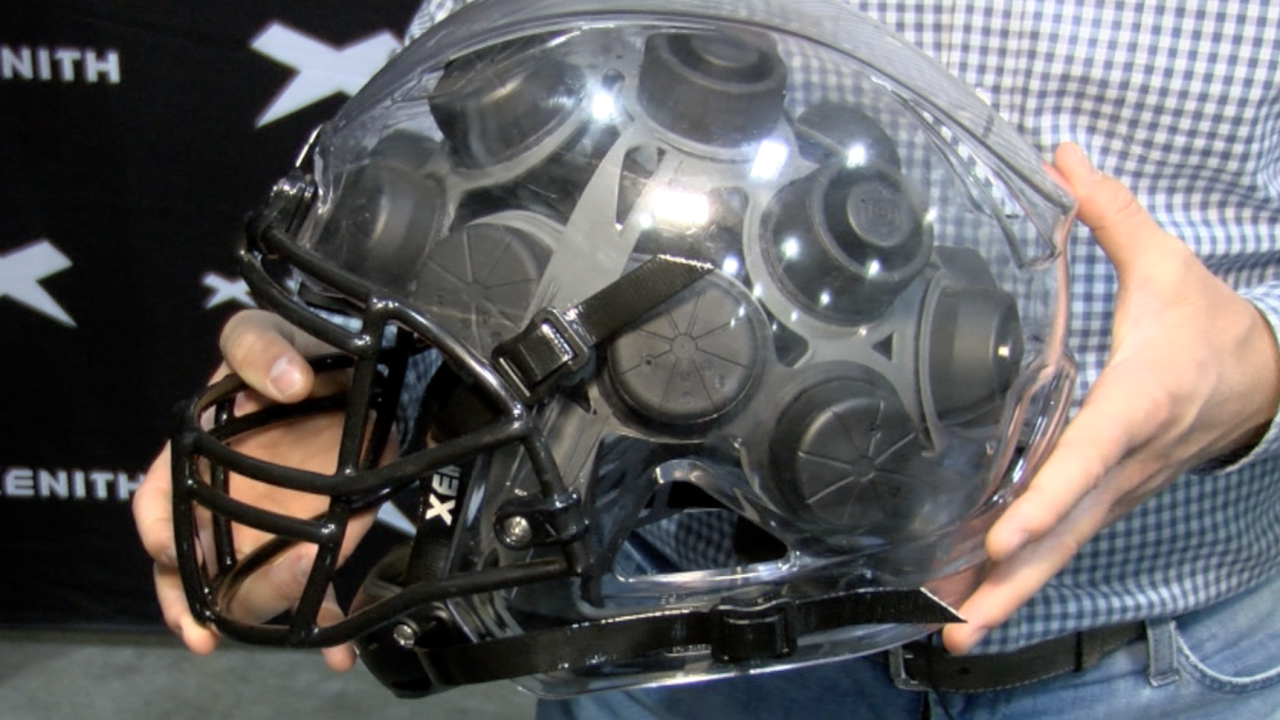 But at least he won't be complaining about his helmet as he tries to fit in to one of the strictest locker rooms in the NFL.

The Detroit company 'Xenith' solved his helmet woes with their product, the Xenith Shadow.

Xenith has been making helmets since 2006, and each year their designs have gotten more and more infused with technology for safety, and performance.

That was especially appealing to Brown, who complained that the new helmets offered didn't offer his the same flexibility his older, outdated model had did.

There are at least six other NFL players wearing Xenith models while playing at the highest level, but Xenith is committed to making the game safe, at all levels, as they outfit almost the entire Detroit Public School league.

You can learn more about Xenith and their products here.