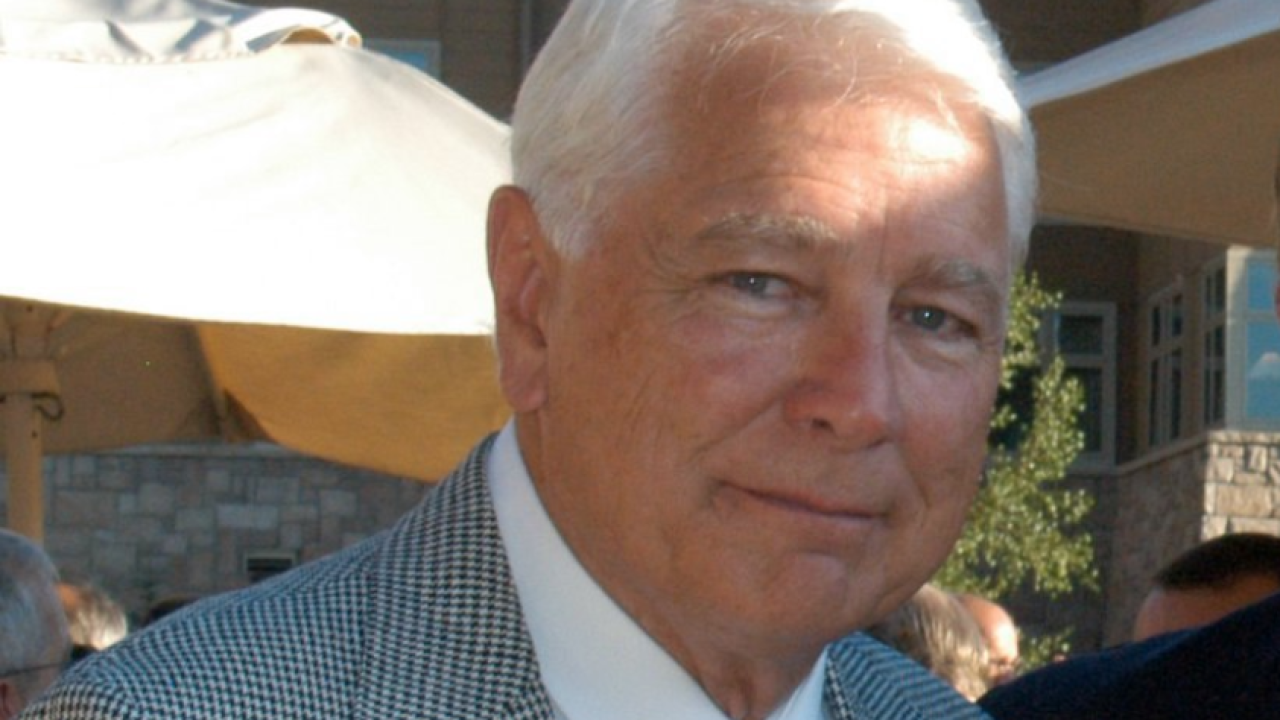 (WXYZ) — Longtime Channel 7 sportscaster Larry Adderley has died at the age of 82, 7 Action News has learned.

The Michigan Golf Hall of Fame confirmed his death over the weekend, saying he died in December.

Adderley was an original host of Michigan Replay with Bo Schembechler and also was a Detroit Tigers broadcaster from 1981-83 on ONTV.

According to the Michigan Golf Hall of Fame, Adderley passed away on Dec. 20, 2019, and was battling dementia. His family didn't wish to have a memorial, create an obituary or make a public announcement.

“He never wanted a big deal made about him,” his wife Linda said this week, according to the Michigan Golf Hall of Fame. “He was private and proud, and he missed his golf trips, especially the ones up north, and we would laugh and tell stories about the golfers, the people we met and things they said.”

He was a member of the founding committee for the Michigan Golf Hall of Fame.