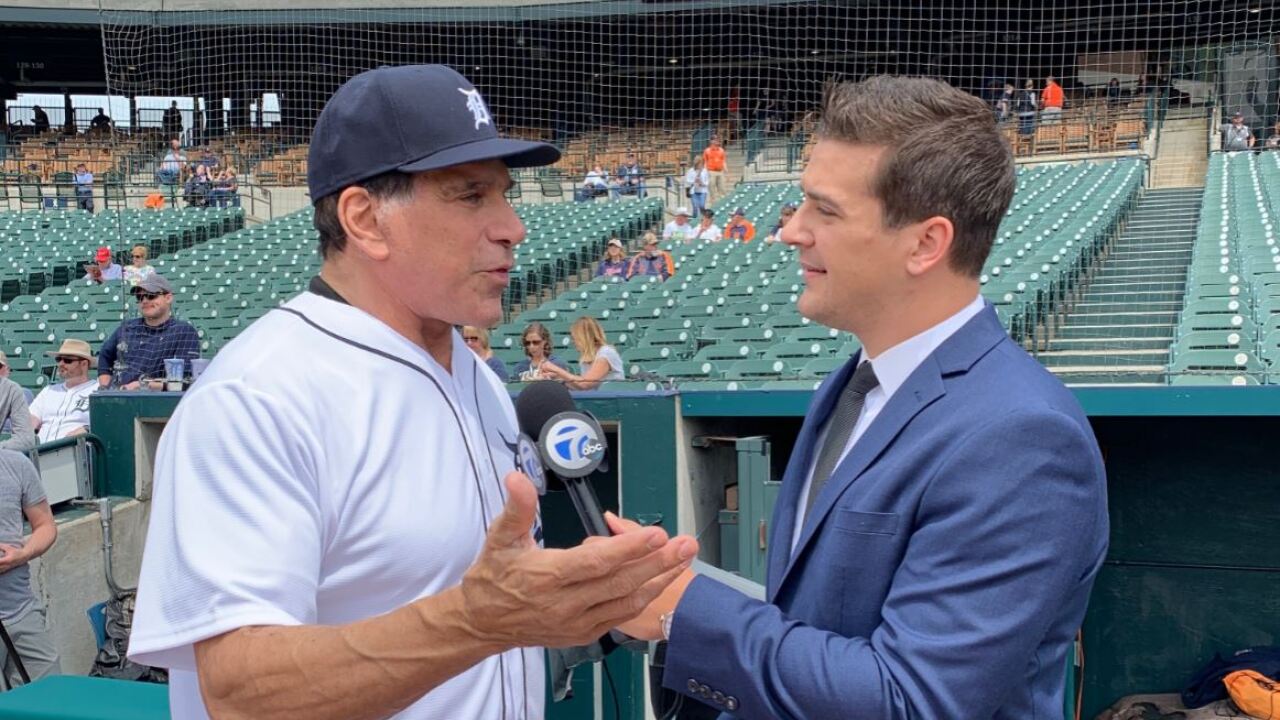 He threw the first pitch at the Tigers game on Thursday, and talked with WXYZ's Brad Galli about Avengers: Endgame and the Hulk's character development in the Marvel Cinematic Universe.

The 67-year-old did not voice the Hulk in Infinity War or Endgame, but said he did provide his voice to the character in the first two Avengers movies.

"It's nice to see what I've come from. When I did the Hulk, and now Endgame is one of the biggest movies out there," Ferrigno said. "I'm happy, because 40 years ago, people would laugh at that."

"Hulk became a hit, which laid the groundwork for what you saw today. 42 years later, the Hulk is still the biggest, iconic comic character in the world."

Shockingly, Ferrigno hasn't seen Avengers: Endgame yet. He's been travelling, but plans to see it soon. In the comng years, he's optimistic the Hulk gets another solo MCU movie.

"It may happen in the future, but it doesn't matter, because I think once they continue the Avengers, it will definitely branch out," he said.

Ferrigno will appear at Suburban Collection Showplace in Novi all weekend, and said he returns so frequently to Michigan because of the reception he gets from different generations.

Do you know how many people come and tell me their mothers hated me because they smashed TVs, they got green makeup on the couch? I was the most hated man," he laughed.

"The kids would growl in front of the TV. The kids knew every time, because there's three generations of the Hulk. I feel so appreciated."