Manchester United to take on Liverpool at The Big House in July, report says 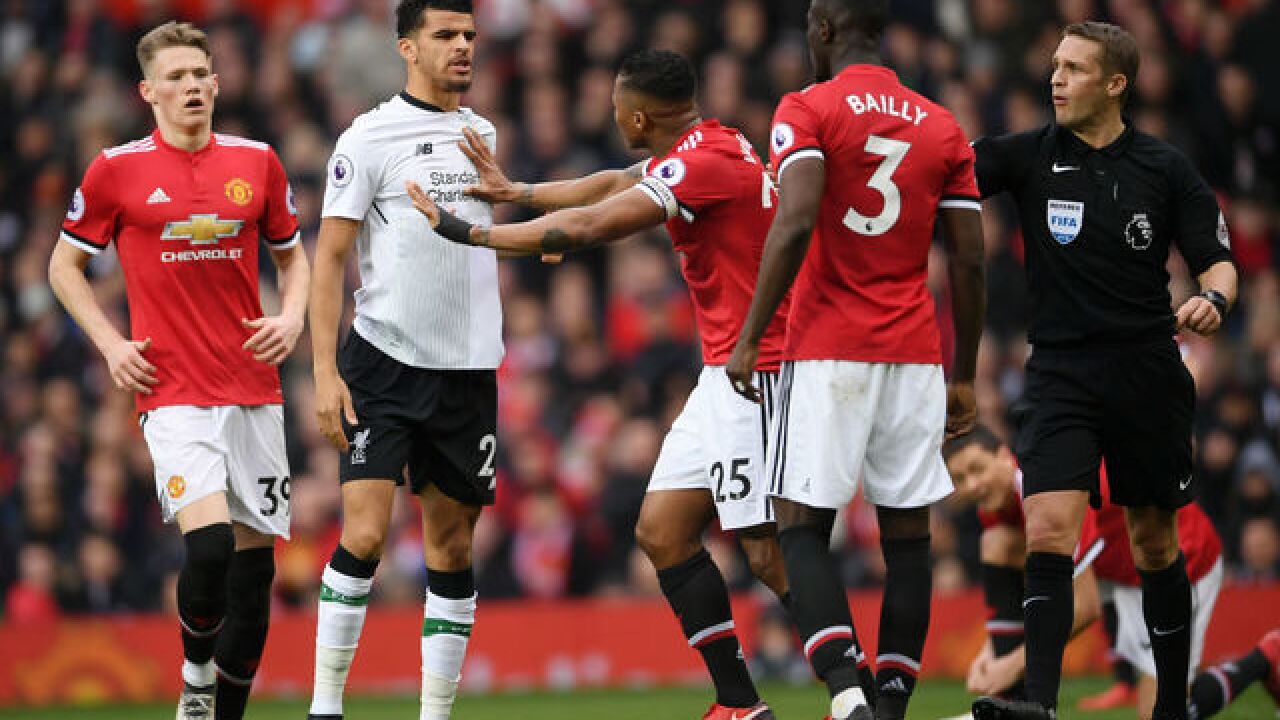 Image copyright 2018 Getty Images. All rights reserved. This material may not be published, broadcast, rewritten, or redistributed.
Laurence Griffiths
<p>MANCHESTER, ENGLAND - MARCH 10: Eric Bailly of manchester United clashes with Dominic Solanke of Liverpool during the Premier League match between Manchester United and Liverpool at Old Trafford on March 10, 2018 in Manchester, England. (Photo by Laurence Griffiths/Getty Images)</p>

Two powerhouses of Premier League Football will face off at Michigan Stadium this summer, according to a report from The Liverpool Echo.

According to the site, Liverpool and Manchester United will play each other at The Big House on July 28 as part of the International Champions Cup.

An official announcement is expected later this week.

Last week, Michigan Stadium was announced as one of more than a dozen sites across the country that would host ICC games.

This will be the third ICC game hosted at The Big House. In 2014, 109,318 people watched Real Madrid take on Manchester United and in 2016 Real Madrid beat Chelsea in front of more than 105,000 people. Last year, Paris Saint-Germain took on AS Roma at Comerica Park.