Martha Firestone Ford is stepping down as the owner of the Detroit Lions, the team announced on Tuesday. 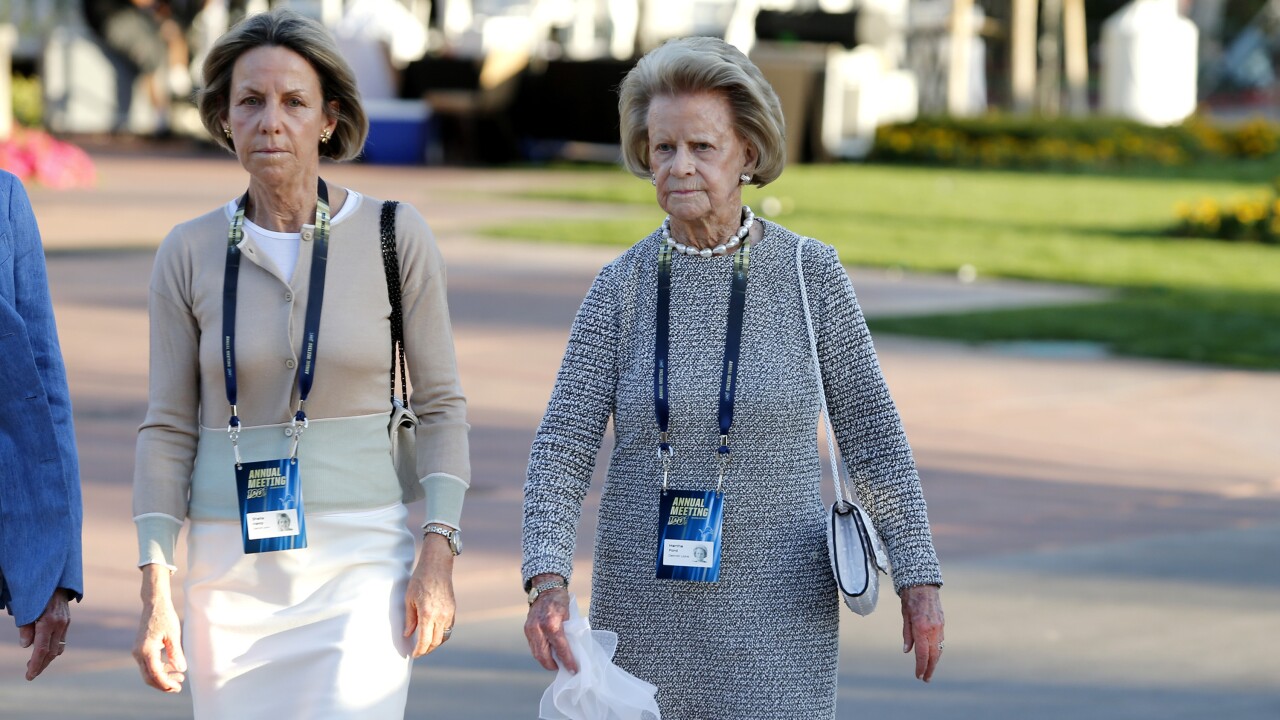 (WXYZ) — Martha Firestone Ford is stepping down as the owner of the Detroit Lions, the team announced on Tuesday. Her daughter, Sheila Ford Hamp, will succeed her mother as the team's principal owner and chair.

Martha, who is 94, has owned the team for six years.

"It has been a great honor for our family to be association with the Lions and with the National Football League. I am gratified that this family tradition, which my husband and I began almost six decades ago, will continue under Sheila's guiding hand. It is clear to me that Sheila will provide superb leadership and is fully committed to competitive excellence and community involvement," Martha said in a statement.

"My mother has inspired all of us since taking on the leadership of the Lions over six years ago. She has been a tireless leader to our family, our team, and our community. Her smart decisions have given me a solid foundation to take the team forward. On behalf of the family and the team, I want to thank her for her countless contributions. I look forward to leading the Lions to excellence on and off the field," Sheila said in a statement.

"Martha Ford has led the Lions with skill and grace for the past six seasons. I have appreciated her business insights, her love of the game, her deep commitment to the NFL, and her personal kindness. We are pleased that the Ford family will continue to own and operate this historic franchise. Sheila Hamp has become increasingly involved in team and league affairs over the past several years and we look forward to working with her and the rest of the club's executive team," NFL Commissioner Roger Goodell said in a release.

When she took over for the team after her husband, William Clay Ford died, she became a fixture at practices and at games.

“I’m so impressed by the way that she handles things, runs the team, is involved. She was out at practice last week, it was 90-some degrees, stood out there the whole practice. I mean, she might be in better shape than some of the players,” New England Patriots Head Coach Bill Belichick said during the NFL Films interview. He was speaking of a joint practice between the Patriots and Lions in the summer of 2019.

“We have meetings, two or three times a week during the season. We’re at training camp together so we can talk about players that we see. It’s just such a big part of my life, I don’t know where it begins or ends,” she said in an NFL Films clip. “I don’t pretend to be an expert on coaching, but I know enough to be on top of what’s going on.”

Ford was one of ten female owners in the NFL.