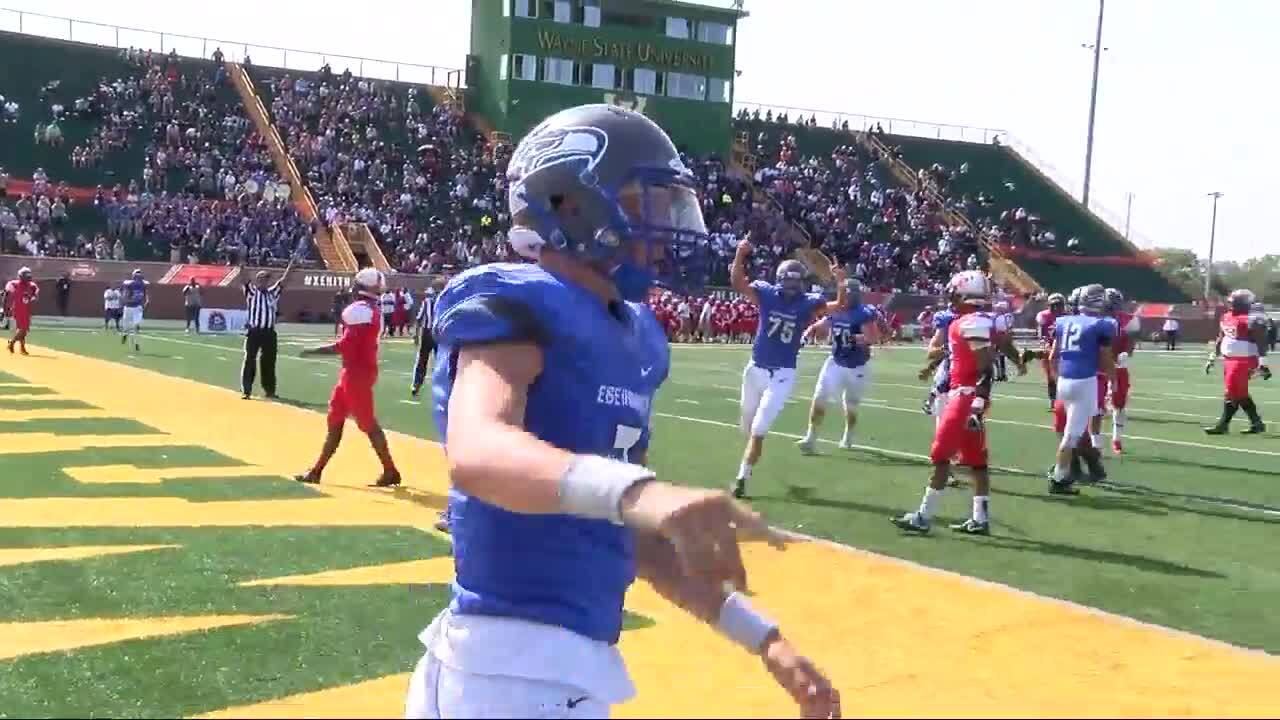 DETROIT (WXYZ) — It may be the heart of winter, but the Detroit Sports Commission has announced the matchups for the 15th annual Xenith Prep Kickoff Classic, which will once again take place at Wayne State University from Aug. 29-31 in Detroit.

In all, there will be six games and the defending MHSAA Division 1, 2 and 3 state champions will play in the Prep Kickoff Classic.

“The Detroit Sports Commission is pleased to celebrate the 15th anniversary of the Xenith Prep Kickoff Classic and announce what we believe to be a must-see lineup of games,” said Kris Smith, DSC director. “Thanks to Xenith’s support, we have a great collection of teams, bands, cheerleaders and fans from high schools who get to experience this signature event in the city of Detroit.”

Birmingham Brother Rice and Utica Eisenhower will open the event at 4 p.m. on Aug. 29, followed by D-1 State Champs Chippewa Valley taking on Saline at 7 p.m.

Finally, Detroit Catholic Centeral and D-3 State Champs Detroit King will play for the first time since 2001 in the Aug. 31 opener, while Detroit Cass Tech will take on Wendell Phillips Academy from Chicago in the game after.

The Xenith Prep Kickoff Classic will kick off at 4 p.m. on Aug. 29 with the first-ever clash between Birmingham Brother Rice and Utica Eisenhower. In the nightcap, 2018 MHSAA Division 1 state champion Chippewa Valley will face off with Saline at 7 p.m.

“For the 3rd year in a row, we are proud to be the title sponsor for the Xenith Prep Kickoff Classic,” said Ryan Sullivan, Xenith CEO. “We are dedicated and passionate about supporting the Detroit community and youth athletics. As an established helmet company based in Detroit, Xenith is thrilled to continue our support during this weekend celebration of high school football.”

Tickets are available online at detroitsports.org/pkctickets with a portion of the proceeds benefitting each school. Also, fans can receive 15 percent off their order for a limited time in honor of the 15th anniversary of the event. One ticket grants admission to all games on that particular day.