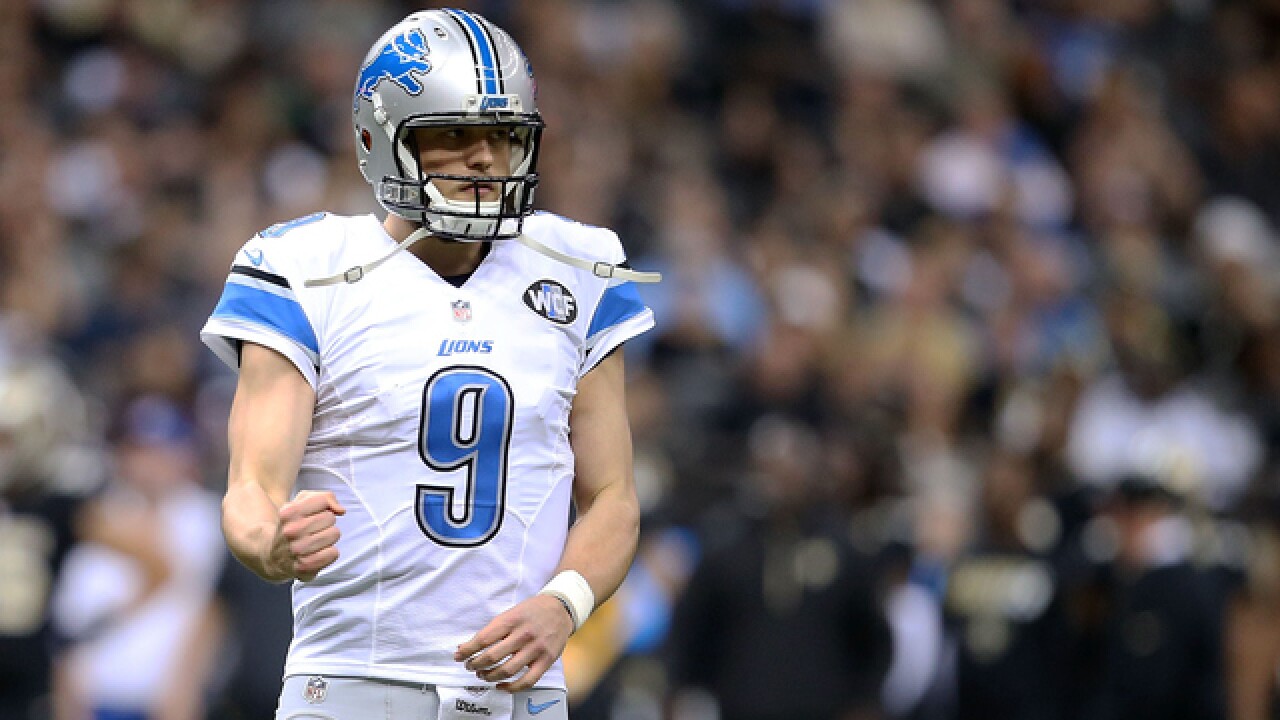 Copyright Getty Images
Sean Gardner
<p>NEW ORLEANS, LA - DECEMBER 21: Matthew Stafford #9 of the Detroit Lions reacts to a touchdown during the second quarter of a game against the New Orleans Saints at the Mercedes-Benz Superdome on December 21, 2015 in New Orleans, Louisiana. (Photo by Sean Gardner/Getty Images)</p>

(WXYZ) — Detroit Lions Quarterback Matthew Stafford is tough. We've known that as Detroit Lions fans since after his second season, and he's started every game for the Lions since 2011. But a new report from DetroitLions.com writer Mike O'Hara tells us just how tough he is.

On O'Hara's Detroit Lions podcast with Ken Brown, O'Hara said Stafford played the end of the season with broken bones in his back.

"He is durable, but he does play with injuries. Turns out he had a broken back last year. Broken bones in his back," O'Hara said, according to 97.1 The Ticket. O'Hara added that he read that and word gets out on the NFL.

Stafford suffered the injury in the game against the Los Angeles Rams, which mean she played the final four games of the season with the broken bones.

In those our games, Stafford threw for 691 yards and three touchdowns, but had no interceptions.